A world-famous professional tap dancer and movie star, Adam appeared in the hit movie Coyote Ugly, has performed in numerous West End productions and has been nominated for an Olivier Award. In 2010, he appeared as a judge on the reality show Got to Dance and was also a judge on Australia’s Dancing with the Stars.

Adam hosted two tap workshops for different abilities and both were packed with students. All the students were thrilled to be learning tap dancing from a highly talented dancer and enjoyed collaborating in groups, creating fantastic tap rhythms.

Upper Sixth student, Clare Arrowsmith said: “Mr Garcia was aware of the difference in ability, he was encouraging about what each girl did, whether it was simple or advanced. All the girls seemed to leave grinning and suitably tired from the intensity of the workshop (after ambushing him for photos first, of course!). It was an amazing opportunity to have a lesson from such a great master of dance. ”

Mrs Winter, Head of Dance at Bedford Girls’ School, commented: “As Adam Garcia used references from Michael Jackson, Fred Astaire, Gene Kelly and Ginger Rogers, the girls soaked in the rhythms, energy and musicality of tap dancing. They mastered simple and highly complex tap steps. I watched the girls with great admiration as they tackled Mr Garcia’s repertoire of steps with the sounds that resonated throughout the hall to everyone’s delight.”

In February, it was announced that Adam Garcia will star as the Artilleryman alongside Carrie Hope Fletcher and Jason Donovan in Jeff Wayne’s musical version of The War of the Worlds. 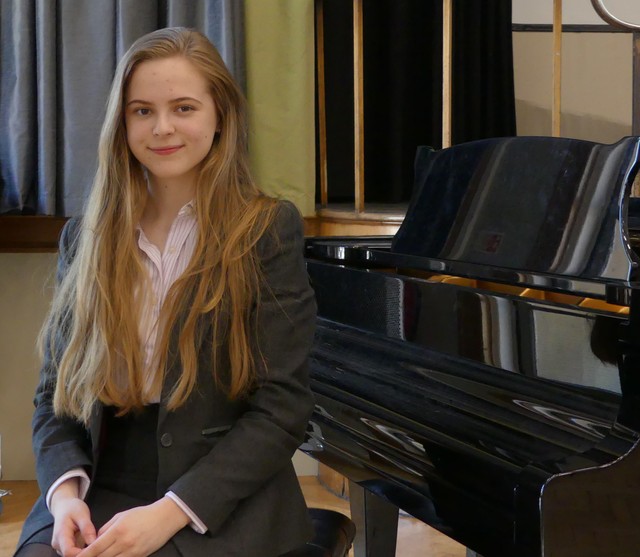 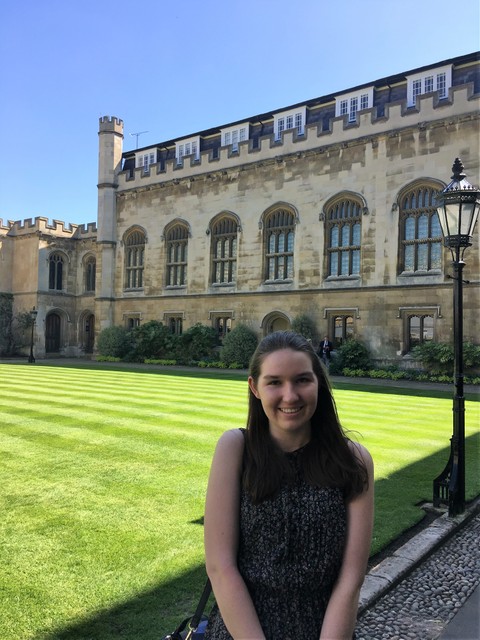 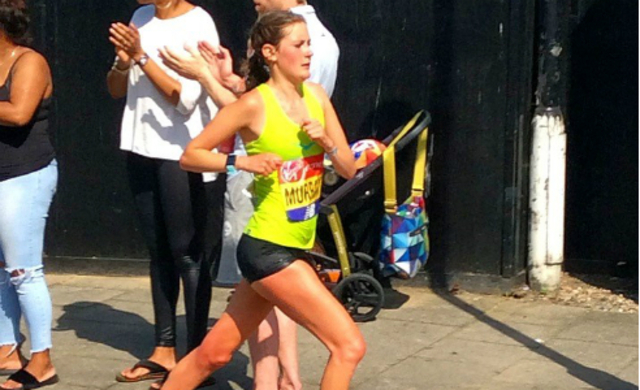 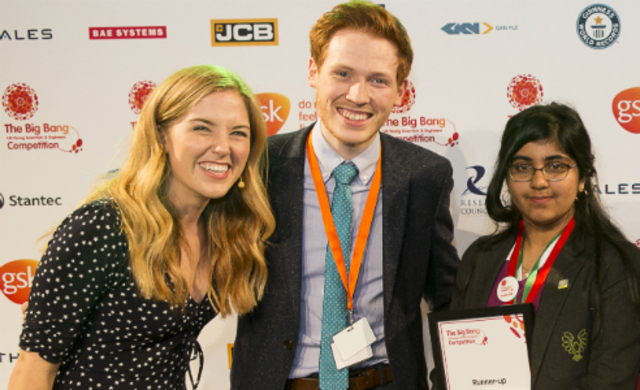