Last Friday, as the culmination of Woldingham School’s 175th anniversary celebrations, students, staff and parents took part in a host of 175-themed sponsored activities to raise money for Woldingham School’s Bursary Fund and the Laini Saba School in Kenya.

From shooting 175 netball goals to decorating 175 cupcakes, from writing a celebratory poem to creating a 175-line short play, from serving 175 tennis balls to zumba dancing for 1.75 hours, between them students covered the whole gamut of creativity, exercise and academic endeavour.

Staff and parents put themselves to the test as well, on what was an extremely hot day: three intrepid cyclists set off from the village of Marden in Wiltshire, riding 175km to Woldingham’s own Marden Park; a group of runners covered an impressive 17.5km circuit of local lanes and footpaths; and parents and daughters demonstrated their mental agility in a 1.75 hour long cryptic car treasure hunt.

After finishing their own events, students lined the school’s drive to cheer home the runners, cyclists and rally drivers, before taking part in a final sprint – to the very welcome and well-deserved ice creams laid on for all!

“In typical Woldingham spirit, our whole community threw themselves into fundraising with great enthusiasm and seemingly limitless energy.  I am proud and delighted at how everyone challenged themselves in the name of charity and am delighted that deserving students across the world will benefit from this wonderful event.” 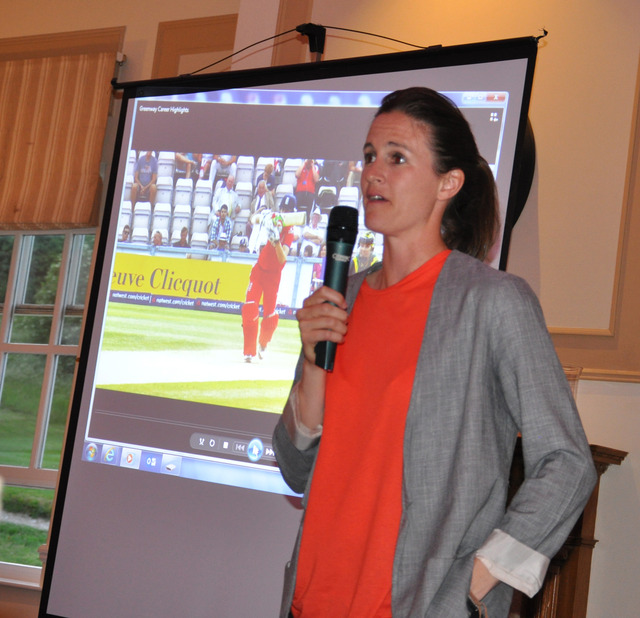 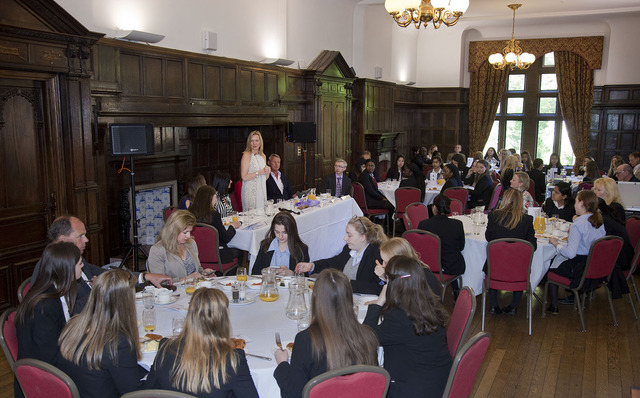 Woldingham Sixth Formers told they are part of the gender equality revolution. 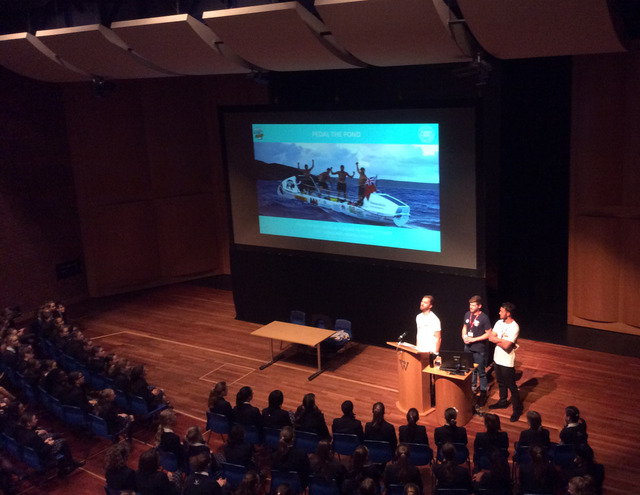 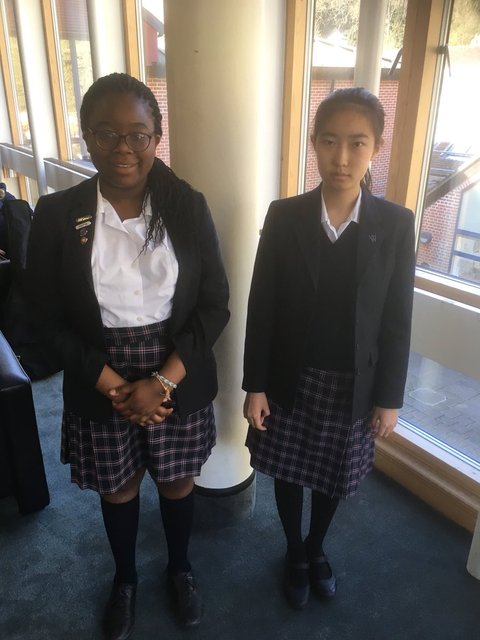