Congratulations to all of the Year 11 pupils at Abbot’s Hill School who have continued to achieve excellent GCSE results under the second year of reformed examinations.

These results, which include an increase in the percentage of top grades awarded compared to last year, continue the school’s outstanding record of GCSE success over many years, despite the introduction of new, more content heavy specifications. This has also seen a decrease in non-examination assessment, alongside an increase in the number and length of examinations all taken at the end of the course.

Headmistress Elizabeth Thomas said, ‘We are thrilled that the hard work and determination of both pupils and staff has been rewarded with impressive results that will enable the girls to progress in their education at a range of leading Sixth Forms and Colleges which have offered them places.  We wish them all the very best for their future studies.

The last two years have been very demanding as girls and staff adapted to the new GCSEs in the majority of subjects.  We are so pleased that they have not allowed the often adverse publicity surrounding this to divert them from both working hard and continuing to enjoy and embrace the varied and extensive range of sporting, creative and leadership opportunities that enhance their education.  Abbot’s Hill is a non-selective school and its ethos nurtures not only academic achievement but all round development which enables the girls to fulfil their potential in the widest sense.’ 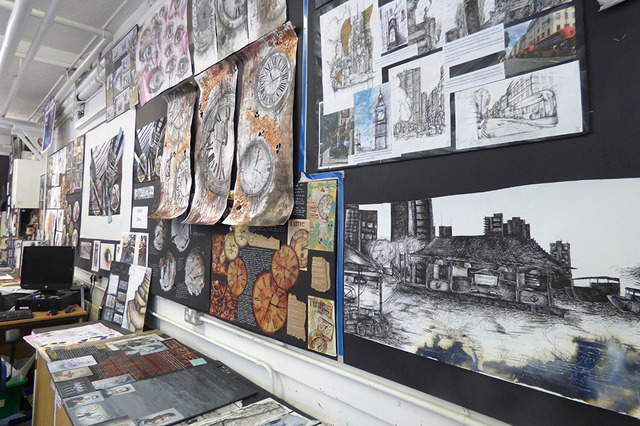 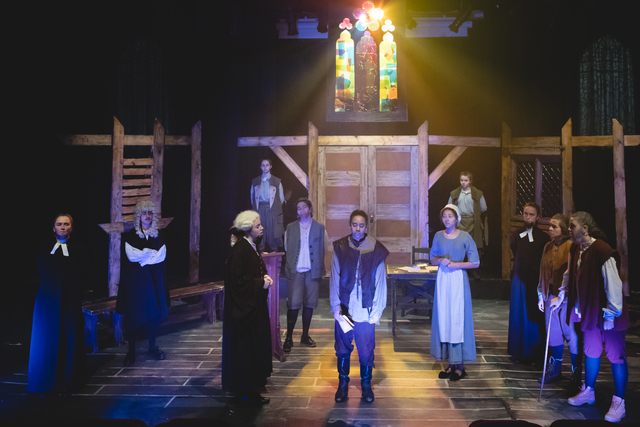