The 1,704km journey was undertaken by six women in the British Army or Army Reserves, and was prefaced by two years of training and preparation. Sophie and Sandy each discussed their personal reasons for taking on this Antarctic adventure: both wanted to push themselves, take on a new mental and physical challenge, and prove that they could achieve any goal they set.

Throughout the presentation, the importance of the human relationships during this incredible experience was highlighted. They also said that keeping up morale, motivating each other and not allowing negative thinking to take hold was vital.

When it came to describing the expedition itself, they spoke about both the highs and the lows. These included the 15-day delay between reaching base camp and travelling to their start point, and the extreme difference between the clear and ‘warm’ -10 degrees Celsius weather on the first day and the terrible storm with 100kmph winds that hit on day two, forcing them to batten down the hatches for two more days. Sandy also talked candidly about how hard it was to ask for help when she came down with the flu, but also how the rest of the team rallied to help her continue. One of the greatest highlights was of course reaching the South Pole – though Sophie commented that, despite the celebration, they were only one third of the way into their journey at that point!

Sophie and Sandy shared videos from the expedition, which took just 61 days instead of the predicted 75. They also mentioned that they broke three records in addition to being the first female team: they were also the largest team and the first team of polar novices to achieve the feat of crossing Antarctica using only muscle power, and their teammate Lt Jenni Stephenson was the youngest person ever at 28.

Finally, Sandy asked the assembled pupils, “What is your Antarctica?” and encouraged them not to hold themselves back, because they can achieve whatever it is they want to do.

The session ended with the opportunity for pupils to examine some of the Ice Maiden expedition kit, all while asking enthusiastic questions. 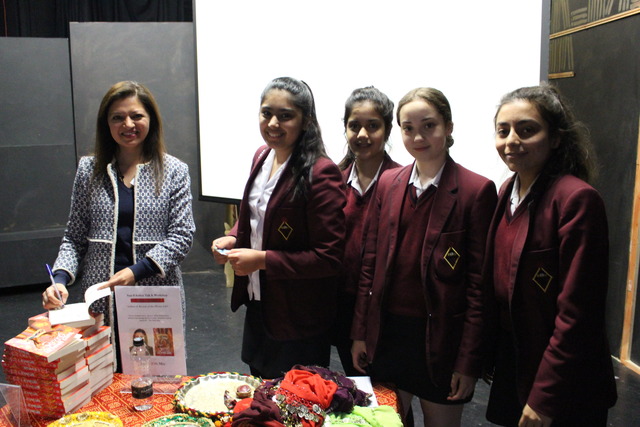 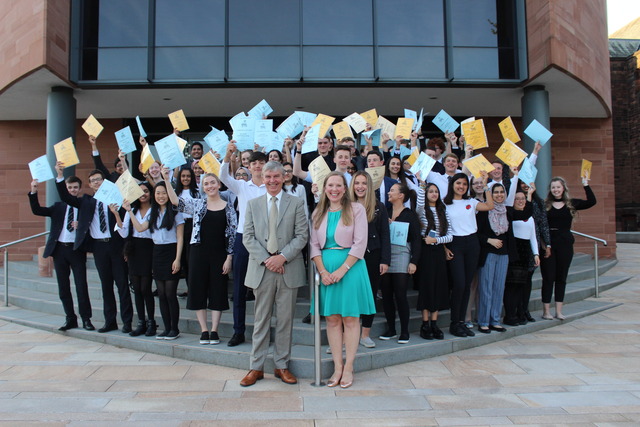 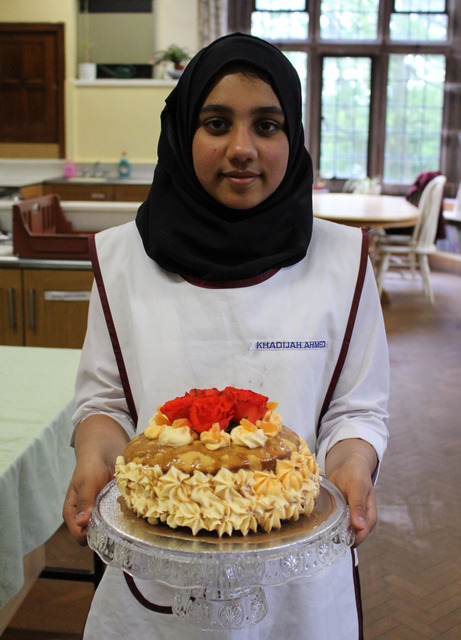 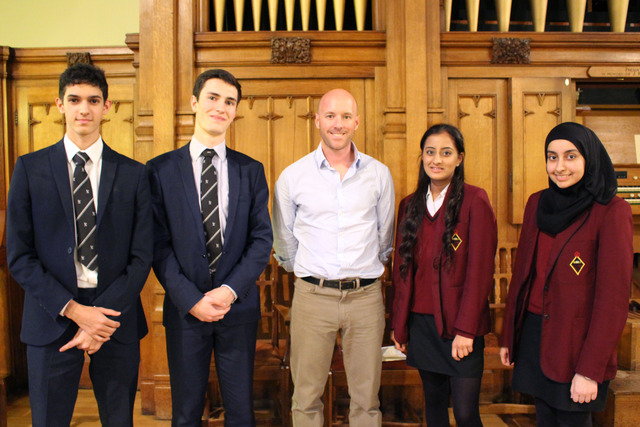