Girls’ Schools Association (‘GSA’) headteachers have hit back at recent reports that independent schools have opted for iGCSEs because they are easier than GCSEs.

At their annual Council meeting, headteachers of leading UK girls’ schools confirmed why many of them have been happy for pupils to take iGCSEs this summer, even though the DfE is no longer including them in league tables.

Headteachers from high performing girls’ schools such as Headington School, Oxford, Edgbaston High School, Birmingham, and Bolton School Girls’ Division emphasised their confidence in Heads of Department choosing the course which best suits the needs of their pupils.

Sue Hincks, president-elect of the GSA and headmistress of Bolton School Girls’ Division, said:
“The idea that such schools would deliberately choose less challenging qualifications is inconceivable. Far from believing that iGCSEs are easier than GCSEs, many independent schools initially opted for iGCSEs as they were seen as better preparation for A Levels than GCSEs, not least because they relied far less on coursework.”

Pupils at GSA schools commonly take up to 11 subjects at Key Stage 4. They are encouraged to choose the most challenging options, including single sciences and at least one modern foreign language, as well as to embrace a wide range of creative and technical subjects. It is up to individual schools to decide whether students sit the GCSE, the iGCSE or a combination of the two.

The GSA headteachers confirmed their confidence in Ofqual’s oversight of the reformed GCSEs, stating that many teachers in GSA schools have been involved in the new examinations, but re-affirmed their freedom to choose the most academically ambitious pathways for their pupils in order to prepare them for life beyond GCSE.

Ruth Weeks, head of Edgbaston High School, said:
“At Edgbaston High School we offer a mixture of mainly GCSE qualifications but three iGCSE subjects. We are fortunate in having the flexibility to allow Heads of Department to choose the examination board and syllabus which they feel will best suit their students. We know our pupils well and when selecting a new course we look for one which will suit their needs and allow them to develop their skills and confidence whilst enjoying their studies.” 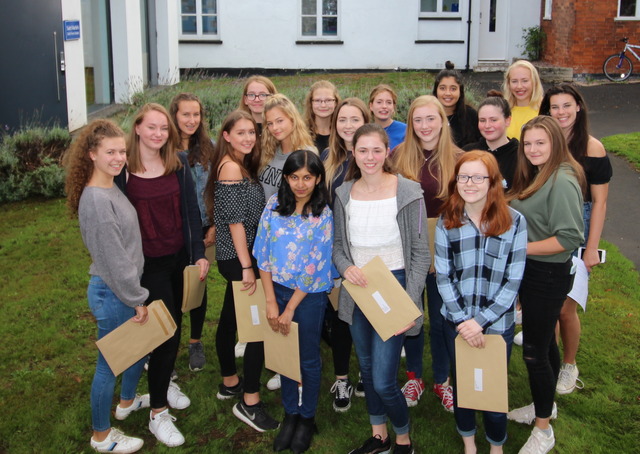 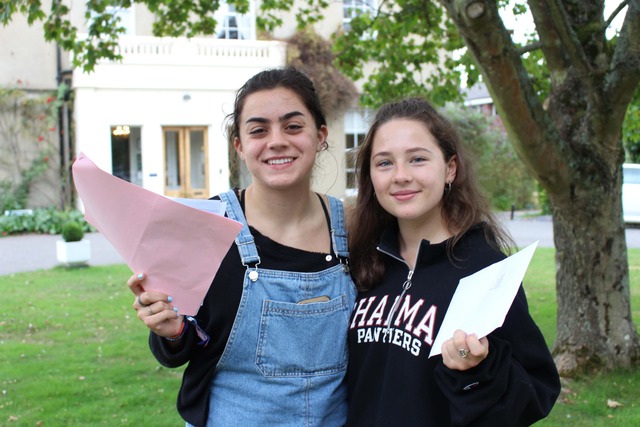