Katherine O’Connell – Member of U19 National Academy for Lacrosse and represented the U19C Team at Home Internationals and on the England Tour to US.

Freya Shaw – Qualified for the British Swimming Championships International Meet for 100m and 200m Butterfly. Freya is ranked in the top 25 in Britain for 100m fly and has represented Middlesex at the FFN Golden Tour and made international finals for 200m fly and 200m individual medley.

Head Mistress, Heather Hanbury, stated “LEH is a place to discover your passions and talents. Our students have managed to combine fantastic results in their academic studies alongside great performances in sport, drama and the Arts. We are so proud of their efforts and achievements.” 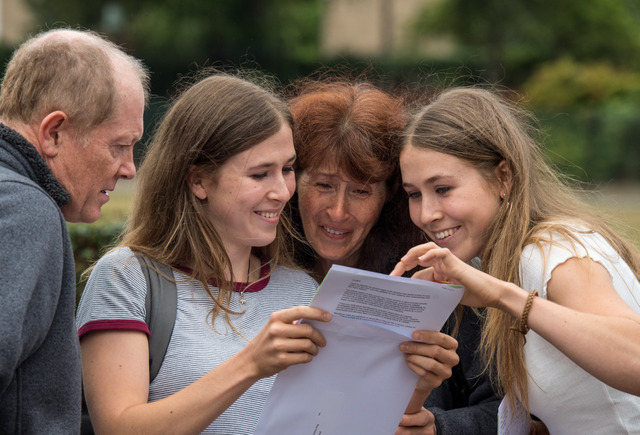 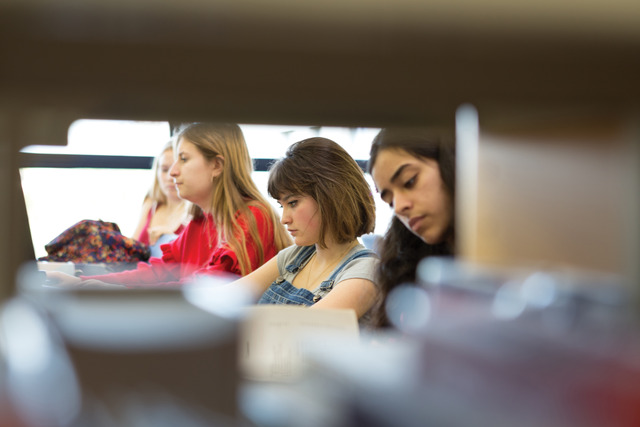 How to Survive the Exam Season 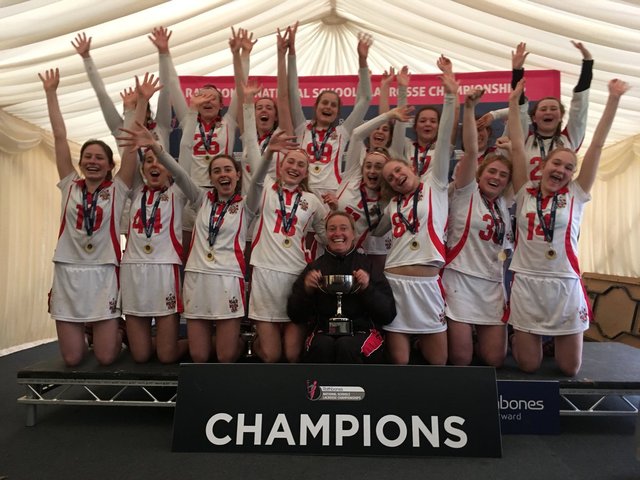 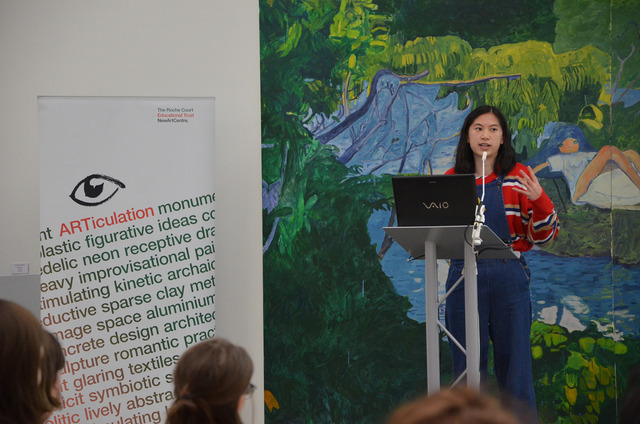