Pupils at Monmouth School for Girls achieved outstanding results in this year’s GCSE and IGCSE examinations.

Despite the uncertainty of the grading changes, at Monmouth School for Girls, almost a quarter of all grades achieved on the reformed 9-1 grading were the coveted 9.

Three pupils secured the highest grade across all their subjects and also gained a Distinction in their Additional Maths.

Amelia Gray and Esme Phillips, who both live in Monmouth, achieved the highest grade in 11 subjects and Katie Triantafilou-Wilson in 10. All three pupils were awarded Distinctions in Additional Maths.

Katie Triantafilou-Wilson, from Usk, said: “I am very happy because I wasn’t expecting these results but it means I can now study Biology, Chemistry, Physics and English Literature at A level. Hopefully, it will be another step towards my aim of reading Medicine at university.”

Herefordshire duo Lili Stiff, from Orcop, and Ellie Cole both achieved the equivalent of 10 A*s.

Ellie Cole, a keen hockey player and equestrian rider, from Allensmore, said: “I am particularly pleased with my results in languages because I am going to study Russian, German, French and Latin at A level.

“I would like to study Modern Foreign Languages at university and I am looking forward to the new co-educational teaching in the Sixth Form because it will be a natural step before going to university.”

Cara Draper, from Mitchel Troy, was awarded the highest grade in nine subjects as was Eva Barry and Holly Thomas.

Eva Barry, a budding engineer from Caerleon, said: “I am incredibly happy because I want to work in engineering and will be taking Maths, Further Maths, Physics and Chemistry at A level.

“I realised I wanted to become an engineer while I was studying GCSE Design and Technology because I enjoyed the practical aspects.”

A keen equestrian rider, Holly Thomas, from Abergavenny, said: “Everyone in my family rides horses and I would like to study veterinary science at university. I am taking Maths, Chemistry and Biology at A level in the Sixth Form.”

Bethan Evans achieved the highest grade in eight subjects. Bethan, a keen musician from Usk, said: “I was shocked when I saw my results but delighted too. My dream is to study Medicine and I will be taking Biology, Chemistry, and Geography at A level.”

Almost half of the reformed grades at Monmouth School for Girls were achieved at 8 or 9, with Art receiving 50% and Religious Studies 46% of all grades at 9.

Acting Head of Monmouth School for Girls, Mr Tom Arrand, said: “We are very proud that almost a quarter of all grades achieved on the reformed 9-1 grading were at the highest possible mark, 9.

“Three pupils swept the board with the highest grades possible in all their subjects, while two others achieved the equivalent of 10 A*s.

“It highlights the value of hard work and dedication from pupils and the teaching staff.

“With the launch of co-educational teaching from September in Monmouth Schools Sixth Form, we are very excited about the future development of girls and boys within our family of schools as they build on these impressive GCSE results and aim high for their A levels.” 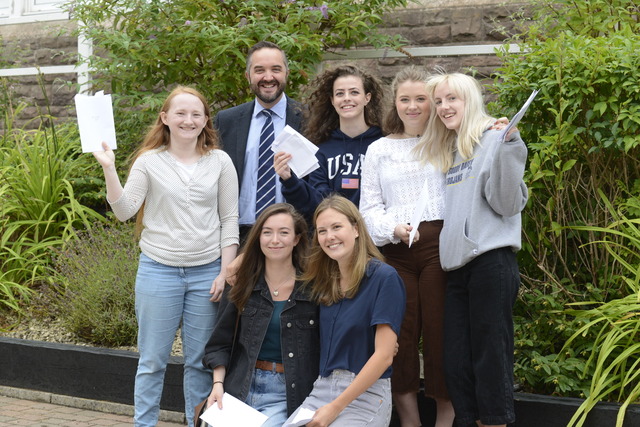 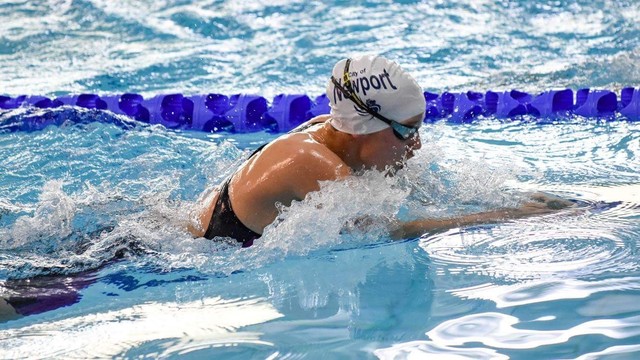 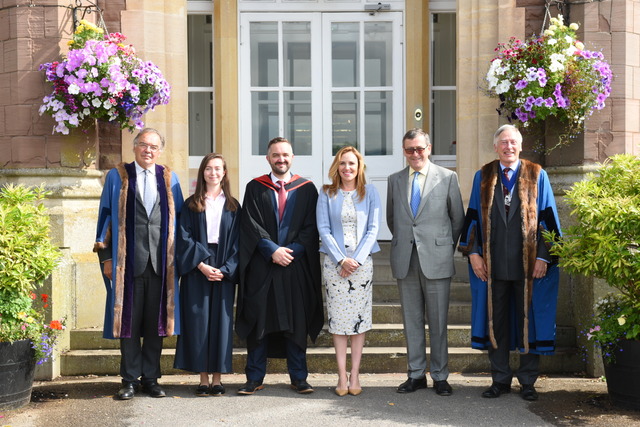