Hongzhou achieved the A* grade in biology, chemistry, maths, further maths, physics, Chinese and the extended project qualification (EPQ). Hongzhou, who is 18 years of age and comes from Heilongjiang Province in China, became eligible for the Jardine award when she applied to Trinity College earlier this year. She was selected on the basis of a panel interview with seven experts.

A* grades were up for the second successive year at St Swithun’s with half the year group achieving at least one, and a quarter of the girls earning two or more.  The percentage of grades at A* and A was also higher than last year at 64%. In ten subjects, 100% of the results were A* to B and more than three quarters of the EPQ grades were A* or A. The EPQ is equivalent to half an A level and is held in high esteem by universities for the skills of self-directed, independent study that it cultivates. Hongzhou’s EPQ was on the use of anaesthetics in neo-natal care.

Hongzhou’s career aspiration is to become a bio-medical engineer in order to design new medical products and improve existing ones. In addition to her studies at St Swithun’s she also found time to participate in various co-curricular activities including archery, coding and ballroom dancing. She was a lively and active member of her boarding house.

The Jardine Foundation which confers the prestigious Jardine Scholarship award aims to assist students who have the potential to become outstanding citizens and have a high commitment to the community. The award is open to all students from countries in which the Jardine Matheson Group has significant business interests and who are applying to study at one of the group’s preferred colleges at the University of Oxford or the University of Cambridge. The scholarship covers tuition and college fees as well as an annual stipend to cover board and lodging, and all other incidental expenses.

Learning of her A level results whilst on top of a mountain in her native China, Hongzhou said “the whole experience of applying for Oxford and interviewing for the Jardine Scholarship was amazing. To have done my best in my exams is a really satisfying end to the process and I am so proud of that.

I started off doing five A levels and then picked up another two at the end of L6. I considered not continuing with all of them, but then I thought I might as well push myself and see how far I could go. My teachers supported me and I have ended up completing them all. I am delighted with my grades. Over the past two years at St Swithun’s I have learned some new skills and gained a lot of confidence for the future. I am looking forward to the next stage of my academic journey.”

The headmistress, Jane Gandee, commented, “We are delighted for all of this year’s leavers and proud of their achievements. The fact that they have performed so highly in this, the first year of the new linear A-level courses in seven subjects, is testament to their resilience and determination, as well as to the hard work of our dedicated and inspiring teachers. We wish our leavers every success as they move into the next stages of their lives and look forward to hearing of their continued progress.” 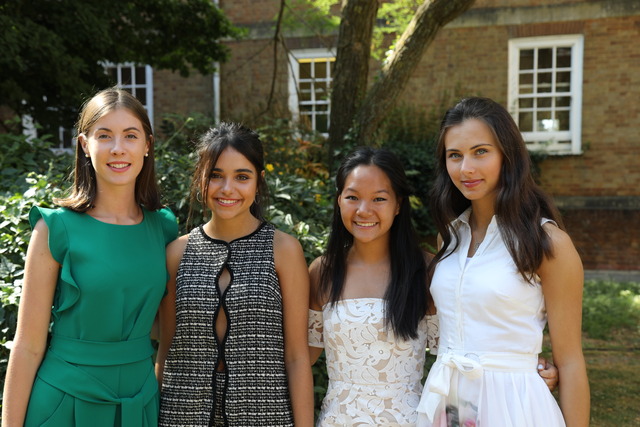 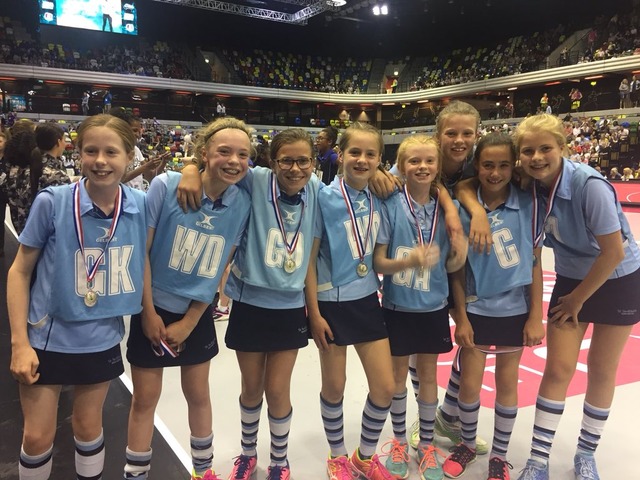 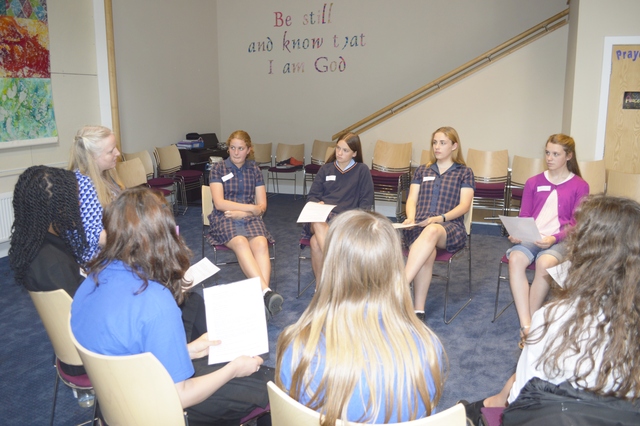 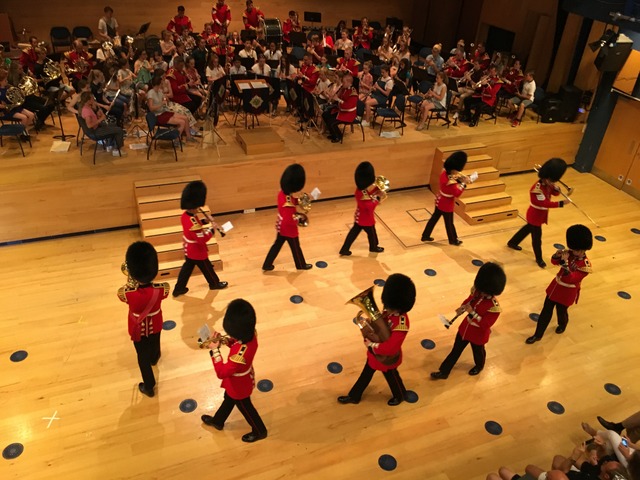