Maynard student, Charlotte Miller, was given the best possible 18th birthday present today when she opened her envelope to discover she had achieved three A*s in her Maths, Physics and Chemistry A-levels. Alongside her was her proud mother, pre-empting the celebrations with a small bottle of prosecco at the ready!

“I am so happy,” wept Charlotte, “And I just can’t believe it. It’s the best present ever but then I’ve not opened anything else yet as I was too nervous this morning. I’ll go home and do that later now that I have got this bit of the day out of the way!” Charlotte will go to Warwick University to read Mechanical Engineering and she is looking forward to applying her capabilities “rather than just learning the theory”.
Youngest student in the year group and also the Head Girl at the school, Lucy Harris-Deans, was also in celebratory mood having been awarded A, A, B in her subjects to secure a place to read History at Warwick University. Lucy is a typical example of how The Maynard truly enables all-rounded excellence and she holds a grade 8 in the French horn, flute and piano as well as having completed the bronze, silver and gold Duke of Edinburgh Awards, been a key member in numerous choirs and orchestras and all of this on top of her many various Head Girl duties.

Maynard students excelled in their A-levels across the board with a 100% pass rate and an incredible 81% achieving A*-B. Year on year, the school always far exceeds the national average of the top grades and this was no exception with 52% achieving A*-A. They are now set to follow their passions at the most prestigious universities in a huge array of subjects such as Chemical Engineering, Physics, Economics, Law, Medicine, Dentistry, Environmental Science, English, Geography and International Relations. Destinations include Oxford, Imperial College London, Durham, UCL, Exeter, Bristol and Edinburgh amongst others.
“These are an incredible conscientious, caring, creative and courageous group of young women, outward looking and with a real sense of social responsibility,” said Tom Hibberd, the Head of the Sixth Form. “This is reflected in their university destinations for next year, with many entering a variety of Medical, Dentistry, Nursing or Veterinary fields, having previously successfully navigated the demanding interview processes, which is testimony to their character.“

Lauren Wood, who joined the school for the Sixth Form, was delighted with her A*, A and A and will now head to Bristol University to study Dentistry. “I honestly didn’t expect these results and I’ve been having nightmares for the past few weeks worrying that I wouldn’t make the grade. I’ve always wanted to help people and so I had to choose between medicine and dentistry which was a tough decision but I eventually opted for dentistry because it was more hands-on and specialised from the outset.” As one of the South West’s most talented netball players, Lauren has been playing for Team Bath for the past two years. The sheer commitment of this, all during her A-level studies, is truly commendable given it involved travelling to Bath once a week for evening training (and only getting home at midnight) as well as weekends spent playing matches in all areas of England and Wales. Without doubt she is yet another example of the versatility and talent embedded within The Maynard and all its students.

“I am thrilled and delighted for them all. Once again they have shown just how exceptionally bright, hard-working and persevering they are collectively. We wave them all off to pastures new as supremely successful and well-rounded young adults, ready to make a difference to the world. And, knowing them as I do, they will!” said Sarah Dunn, the Headmistress.

Outstanding achievements
– In addition to gaining three A*s and an A to study Chemical Engineering at Imperial College, Ellen Player has also been awarded their prestigious Blue Tree Scholarship aimed at bright and dynamic students who display an exceptional talent for engineering.
– With A* grades in History, English and Biology, Lizzie Barbeary will read Law at Oxford University.
– Destiny Wang from China secured her place to study Mathematics at Durham with a clean sweep of A*s in Maths, Further Maths and Physics.
– Charlotte Miller, with A*s in Maths, Physics and Chemistry will study Mechanical Engineering at Warwick.
– Charlie Jackson is off to Edinburgh for Veterinary Science, with A*s in French and Biology and an A in Chemistry.
We are also delighted that our students are pursuing new degree options. Caitlin Davies, having gained ABB in Economics, Psychology and Maths is undertaking a Degree Apprenticeship to study Data Analysis at Exeter University whilst working in healthcare insurance for WPA. This is a pathway that we think will only become more attractive as top universities begin to get on board.

Excellence in the Extended Project Qualification (equivalent of an AS level qualification)
– 66%A*
– 89% A*-B
The EPQ results are extraordinary; with diverse topics from whether the WHO’s response to the Zika virus was correct, to the extent to which the bottom of a Surfboard affects the maximum velocity it is able to attain, the girls have excelled. This research and study skill based qualification will give them excellent foundations for the independence of university study.

One such stand out performance came from Harmony Bidder whose research on the surfboard was so impressive that not only did she gain an A* for her work but she was also offered a position at a surf board manufacturer in California. However, with 3 A grades in her A-level subjects, she wants to study engineering at Bristol first!

Harmony joined The Maynard for the Sixth Form on the prestigious Ogden scholarship and definitely recognises how the teaching at this leading independent school for girls has benefitted her A-level and EPQ performances. “I got a lot more support here than I would have had anywhere else. The teachers have been behind me all the way and they are so happy when you do well that it makes you feel that you are pleasing them as much as yourself when you do get good grades.” Harmony looks forward to a bright future and has her hopes pinned on designing electric cars once she has graduated from university although she hasn’t entirely ruled out California as an option! 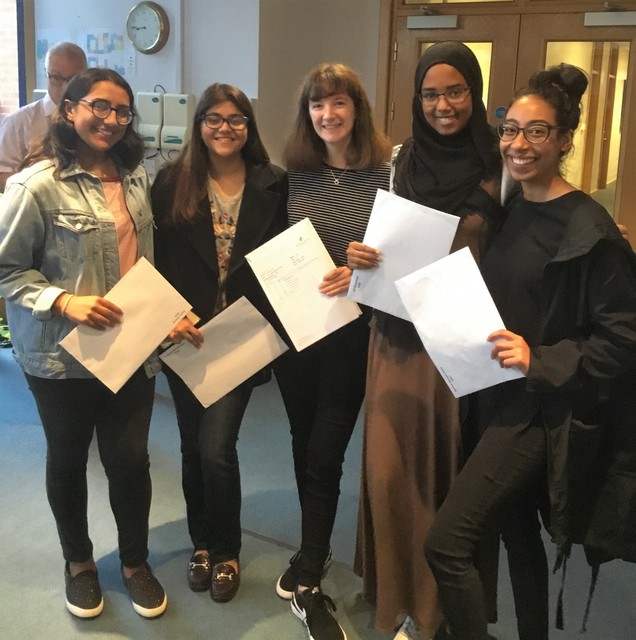 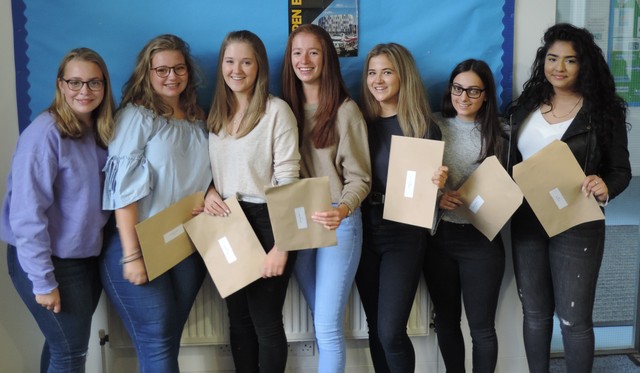 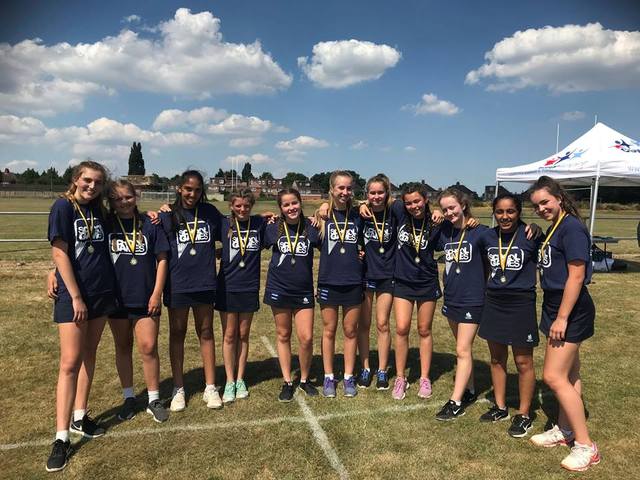