Motivated and highly organised, Charlotte successfully juggles her academic studies with a rigorous training programme; Charlotte represented Great Britain at the European Athletics Under 18 Championships in Hungary, shortly after finishing her GCSE exams.

Among Charlotte’s other sporting achievements this year were winning silver in the English Schools 3000m and becoming the U17 National 3000m Champion.

In 2017 Charlotte won the U15 girls’ Mini London Marathon, breaking the course record by 5 seconds with a time of 16mins 23secs. Previous winners of the Mini Marathon have included double London 2012 Olympic gold medallist, Mo Farah.

“At Woldingham we teach our girls to value learning in the broadest sense and to balance their academic endeavour with wider interests and skills. This requires both individual commitment and support from the school. Commitment is a skill as much as an attitude – one which has to be learnt and practised – and Charlotte’s stellar GCSE results, coupled with her GB athletics success, are a prime example of this.” 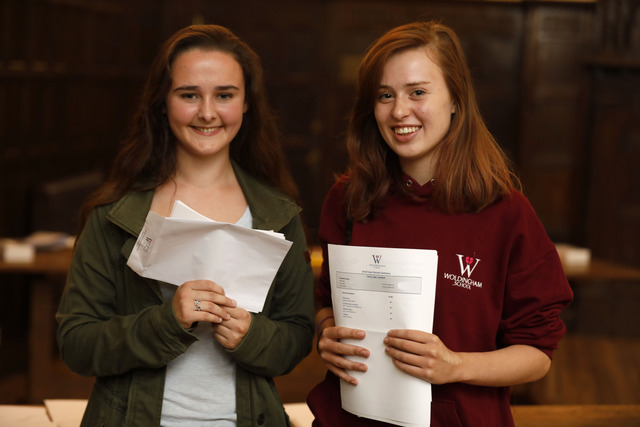 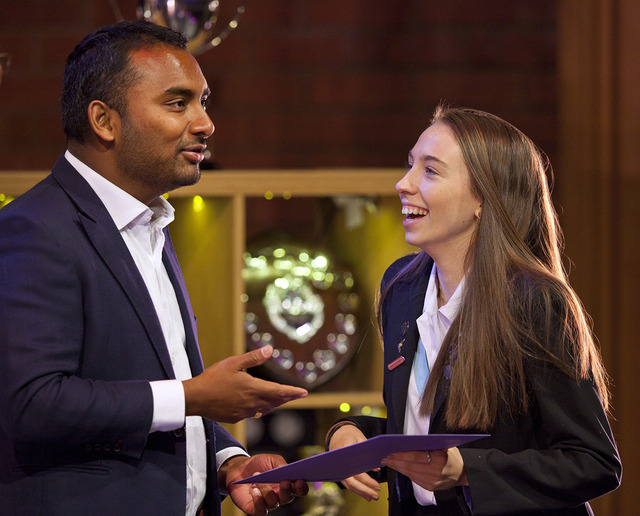 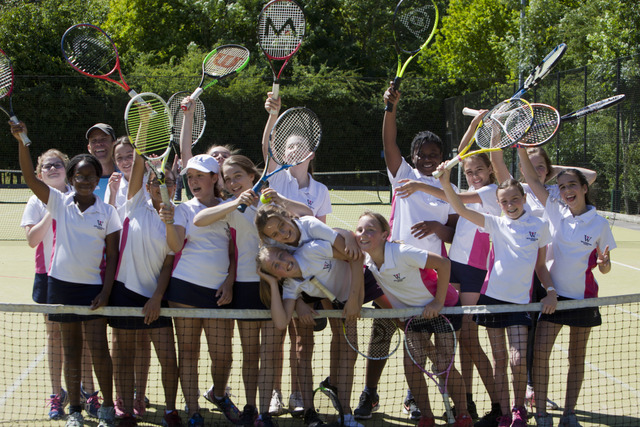