Second year university student and Cobham Hall Elder Tilly Green recently visited Cobham Primary to host an assembly in which she encouraged the children to sing, as well as giving a performance herself.

Tilly, who is about to start her second year studying Music at the Royal Conservatoire of Scotland, held an assembly at the primary school. Cobham Primary invites various people throughout the year who are successful in their field to inspire the children and show them that they can be whatever they want to be when they grow up if they work hard enough – previous visitors have included GB athletes, and authors. Tilly gave a fully interactive assembly in which all the children sang with her and were given the opportunity to ask her whatever questions they wanted.

Founder of Cobham Choir, Claire Hargrove said, “It was amazing to watch over 200 children singing their hearts out with Tilly one minute and sitting in rapt silence and awe as she sang to them the next. Those who had heard her sing before, at one of our concerts, were very proud to let her and the rest of the school know that.”

Cobham Choir is a female voice choir, whose Director is Cobham Hall’s Head of Music, Ms Clements. “She was a very lucky find,” says Claire. “Her biography on Cobham Hall’s website showed that she is more than qualified in terms of skills and experience for what the choir needed and that her attitude to music was just what I wanted for the choir. She has gone on to make the choir much more of a success than I ever thought it could be and many members who, like me, have sung in a lot of choirs before agree she is the best choir director they have sung with, in terms of directing and teaching ability, communicating clearly and in ways the musically experienced and inexperienced can understand and making it fun – which above all is what it should be.

“As a choir we are delighted to be able to benefit from the musical talent of Cobham Hall’s staff and students – current and past.”

Cobham Hall’s Chamber Choir, Benesonantes, recently joined with Cobham Choir and Cobham Primary’s KS2 Choir for “One Day, One Choir” a global initiative to celebrate the International Day of Peace. 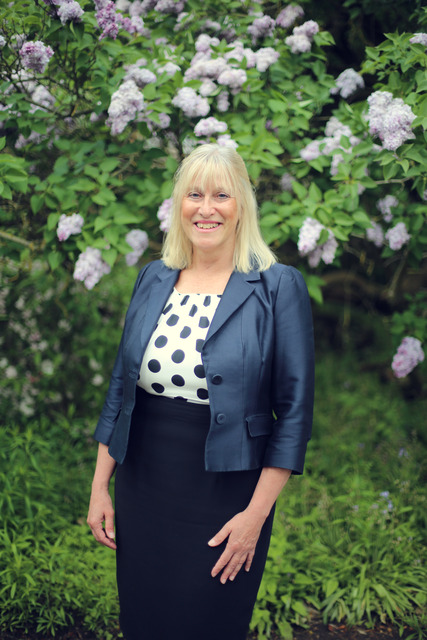 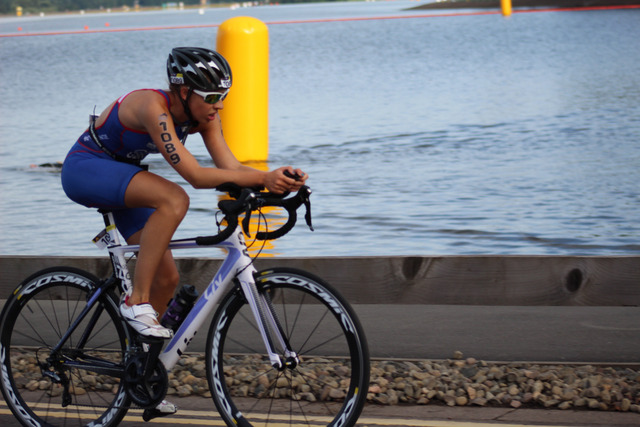 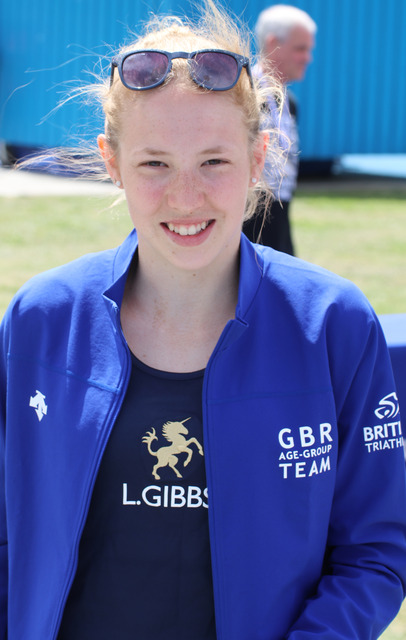 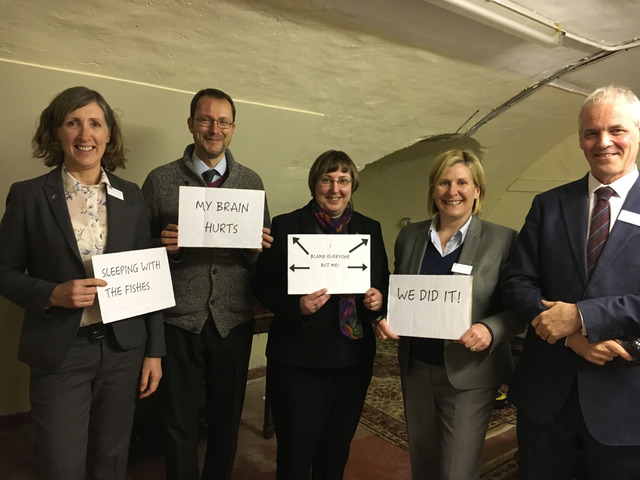