The message from both keynote speakers at this year’s Girls Schools’ Association (GSA) Girls Go Gold Sports Conference, held at Bolton School Girls’ Division, was to aim high, to persevere and don’t let anyone tell you that your goals cannot be achieved. Olympic 5000m and 3000m athlete Eilish McColgan told girls to “dream big and never give up” and, earlier, Olympic medallist and GB’s most successful female artistic gymnast Beth Tweddle said: “If you have a dream, don’t let anyone tell you that you cannot achieve it. With determination, you can achieve it.” Their speeches bookended a day of sporting inspiration provided by a range of speakers and activities and attended by 200 Y10-13 girls from top independent schools from across the country and local state schools.

Opening the day, Beth Tweddle told how she tried a number of sports when she was young, including ballet, horse riding, swimming and hockey before settling on gymnastics, which by the time she was 12 years old had taken over her life and she was ranked amongst the top six gymnasts in the country. She spoke of her rigorous training regime at an early age and how she worked at being the best that she could be as she prepared for the Olympic Games in Athens 2004 and Beijing 2008. Placing fourth at the latter, one step too far on dismount having cost her 0.25 of a mark, she briefly considered her future before re-focussing her efforts for London 2012. Having overcome injuries, the roar of the London crowd spurred her on as 20 years’ work was condensed into her 35 second routine. Again her dismount was not flawless, this time she took three steps too many but she had done enough to secure a third place finish and the Bronze medal!

Eilish McColgan recapped her career, joining the local running club at 12 years of age whilst also trying other sports including sprinting, hurdles, long jump and javelin. She told girls never to give up as she had not been called up to the GB team until she was 21 years of age. She told of studying at university, where running was a hobby for her and of overcoming a number of injuries before taking part in the London Olympics, competing in the 3000m steeplechase, and in Rio 2016 where she reached the final of the Women’s 5000m. She gave an honest portrayal of the pros and cons of being an athlete and told of the positive characteristics that sport instils in you. Her parting message was for girls to stay strong in their minds as she said you will be told you are not fast enough or good enough. Reflecting on the conference she said: “It has been hugely enjoyable and I have had a great time. Girls have learnt not just about elite sport but so many more avenues that they can take advantage of.”

During the day girls enjoyed presentations from: John Walker, a BBC Sports Reporter, who talked about his career in outside broadcasting and working in the studio; Victoria Cotton, an editor for BBC Sport, who spoke about her 19 years’ experience of covering some of the world’s biggest sporting events and her drive to bring 500 hours of women’s sport to TV; Dr Lindsay Hill, who works for the NHS and Axis Podiatry, who spoke about her career in assessing foot and ankle problems, including working for many professional athletes and clubs; and Phil Owen and Suzanne Bass, both of Manchester Thunder Youth Academy, who delivered a netball masterclass. The attendees also spent time at the University of Bolton learning about sports rehabilitation and sports science.

Kathryn Heatherington, Head of Sport at Bolton School Girls’ Division and organiser of the event, said: “It has been a wonderful day! The day has instilled in girls the need to stay focused and to believe in themselves and has also shown them that there are a wide range of career opportunities in sport.”

Director of Sport at Badminton School, Sarah Gomersall, was delighted with the day: “There has been lots to take away for our girls from what has been a really insightful day. They have appreciated the variety of speakers and have learnt that there are many other careers in sport beyond being an elite athlete.”

Headmistress of the Girls’ Division and GSA President-Elect for 2019, Sue Hincks said: “The Girls’ Go Gold event was a huge success and a testimony to Mrs Heatherington’s vision and organisational abilities. I was delighted that so many girls from across the country could attend and that there was also wonderful representation from our school and local schools including Smithills, Thornleigh, Canon Slade, Turton and St Joseph’s.”

The conference at Bolton School Girls’ Division was one of two Girls Go Gold conferences for girls this year; the second was held at Tudor Hall School in Oxfordshire. 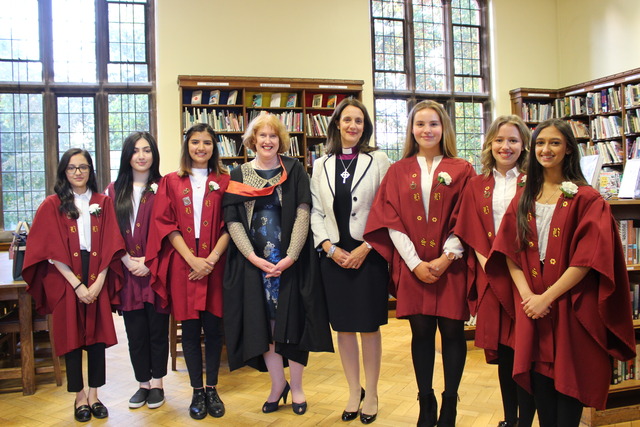 Unfold Your Wings and Set the World on Fire 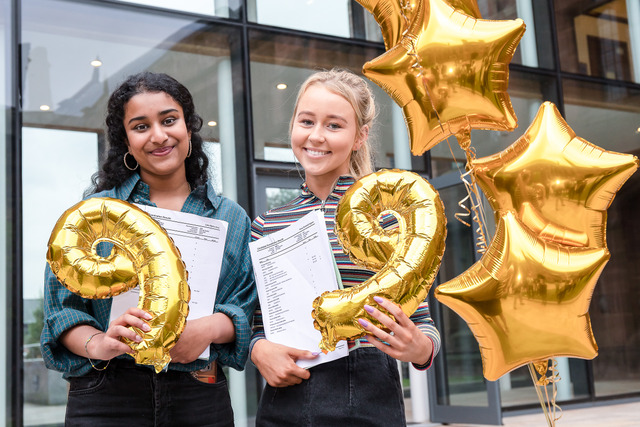 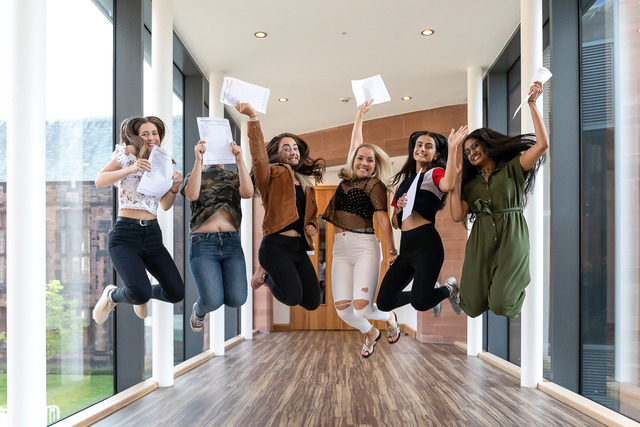