Freiya was one of over 6700 young people from all over the world who entered a competition run by the Never Such Innocence organisation, in conjunction with the Royal British Legion and RAF100 to commemorate the centenary of the First World War. Freiya’s poem The Sopwith Camel was selected as the winner of the ‘War in the Skies’ strand in the 11-14 year olds’ category.

Following her win, Freiya has read her poem to the 300 strong congregation gathered at the Guards’ Chapel, Wellington Barracks, London in May for the Awards Ceremony; been given a personal tour of the RAF aircraft display and sat in a Spitfire at Horse Guards’ Parade. Her most recent experience was taking part in the RAF100 flypast in the RAF’s Voyager aircraft.

On the day of the RAF 100 flypast Voyager, and a number of other aircraft involved in the historic display, took off from RAF Brize Norton in Oxfordshire.

“Voyager is the RAF’s sole air-to-air refuelling tanker and also operates as a strategic air transport aircraft.  That makes Voyager pretty important – the other aircraft need fuel to do their job!” said Freiya.

“When I went into the aircraft I thought it was impressive. The staff were so friendly and one of the RAF crew answered all of the questions that my Mum and I had. I sat by the window and as we flew near to London I could see the sea very close – wow! We came across the land heading towards Buckingham Palace, it was a bit bumpy, and I saw 2 aircraft nearby, flying in the same direction. I looked down and saw the London Eye and the Olympic Stadium – we were flying so low, it was amazing. On landing back at Brize Norton my mum received a message from my sister saying she’d just seen us flying over Buckingham Palace. That was surreal!”

“Who would have thought that entering a poetry competition could result in becoming part of history!” said Freiya. “I had a fabulous time. Thank you RAF.”

Never Such Innocence was founded by Lady Lucy French in March 2014 to enable young people to play their part in the centenary of the Great War through learning, poetry art and music with annual international competitions. The RAF 100 ‘War in the Skies’ strand of Never Such Innocence was a poetry and art competition to mark the 100 Year Anniversary of The Royal Air Force. 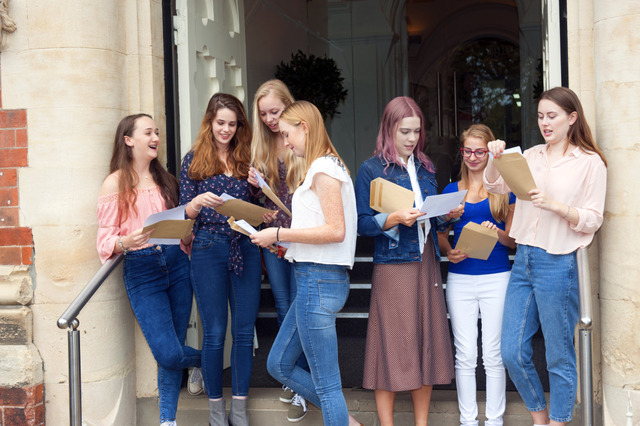 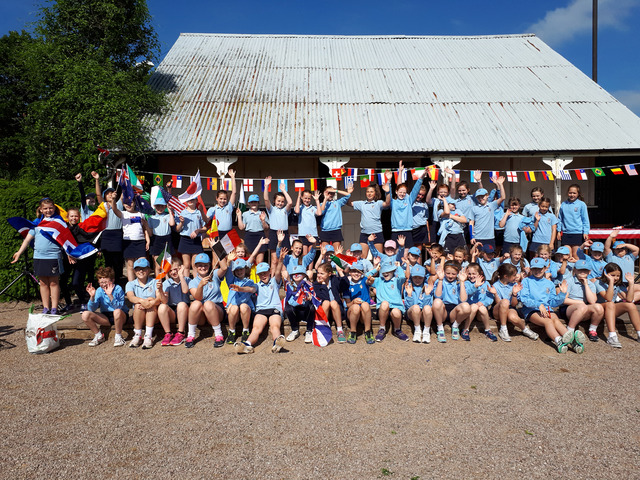 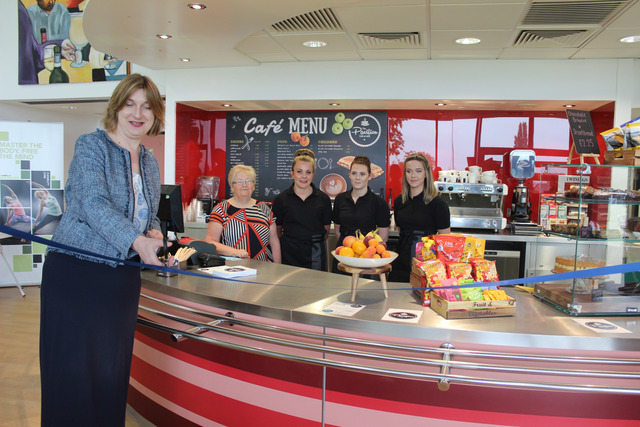 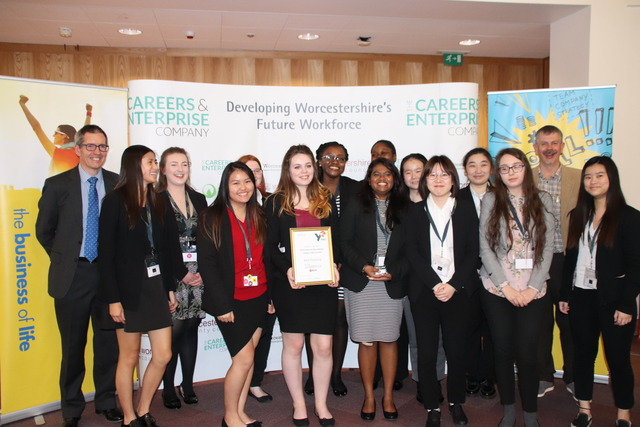