Moreton Hall student, Simran Sajan, has been recognised as one of twelve Young Speakers of the year. Annually, thousands of candidates take part in the English Speaking Board (ESB) assessments in the hope of being one of the finalists. For four years Moreton Hall students have been selected for this prestigious achievement and this year Simran has taken up the mantle having competed against almost 30,000 applicants.

Simran joined Moreton Hall in year 7 without any prior public speaking experience and described her first ESB exam as ‘a mess’. Throughout her time at the school her self-belief has grown and she has stated, after being asked how she felt about her recent success, that it was ‘something she never expected to happen’. She continued to say the secret behind her growth was ‘talking to a large range of people and slowly building my confidence over time’.

As the topic of her talk she discussed the subject of eating disorders, an issue very relevant to the target audience of teenagers. In order to stand out from the crowd of candidates who used a similar subject matter, her talk sparks a conversation on the introduction of mental health education to school pupils as part of the curriculum.

Head of Spoken English at the school, Merriel Halsall-Williams, commented: ‘Simran’s speech was engaging and thought provoking. She continues the legacy of young women from Moreton Hall succeeded in these competitive and challenging competitions.’

The speeches will be showcased at Liverpool’s Crowne Plaza hotel on Saturday, 17th November and the school sends their best wishes to Simran in continuing her success in the Young Speaker of the Year award. 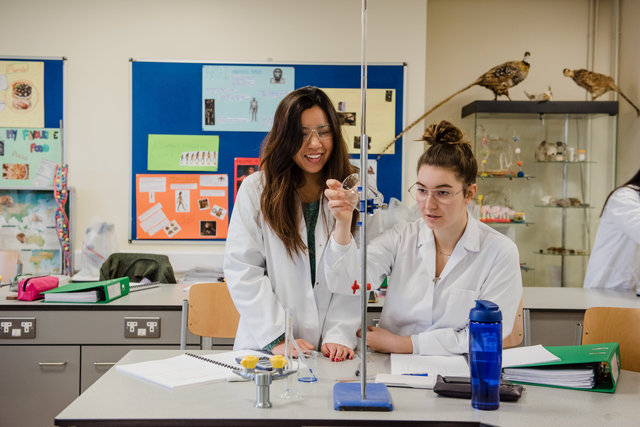 Shattering the Glass Ceiling – at Moreton Hall Girls do STEM 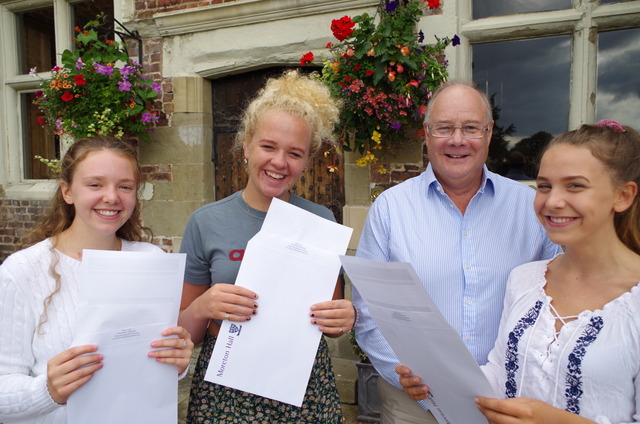 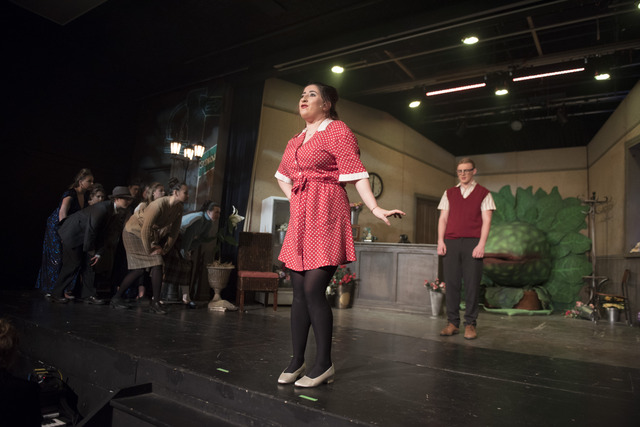 Moreton Student makes it to RADA 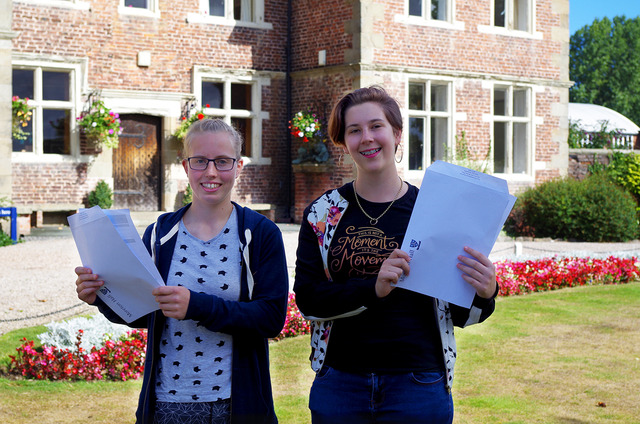