Queen Mary’s Head Girl, Grace Franklin, has secured a spot on the Regional Performance Pathway for Leeds Rhinos Netball, a triumph even more significant as she had not played any Netball until she arrived at the school.

England Netball has approved Leeds Rhinos to deliver the sport’s performance pathway for Yorkshire. The U17 Academy will offer Grace the opportunity to prepare for top-level Netball involving extensive on court and off court training to improve her performance and enhance her capabilities. Specialising in the positions Wing Defence and Goal Defence, Grace is looking forward to, amongst many other skills, working on her marking, defensive movement and dictating opponents’ space.

At only 15 years of age, Grace went to the trials with the main aim of having fun. After a warm up, fitness testing in pairs, matches and more Grace was delighted to be asked to be part of the Academy. Alongside her other academic commitments and interests including being part of Queen Mary’s outstanding Chapel Choir, her Head Girl responsibilities and playing the Double Bass, her Netball will form another string to her bow.

The pathway will involve weekly sessions across the academic year.

Grace is delighted: “Having not had any experience of Netball before I started at Queen Mary’s to now being in regionals, is something that I am so proud to have accomplished. Thank you to my teachers for the coaching and support that I have received. I can’t wait to get started!”

Mrs Cameron, Head of Queen Mary’s School said: “It is always wonderful to see our girls representing both Queen Mary’s School and their region in many different sports and activities. Whether they wish to ride, debate or play Netball, I feel it is extremely important to support our girls’ passions. Congratulations to Grace for what is a tremendous achievement! She has shown that hard work and dedication pay off.” 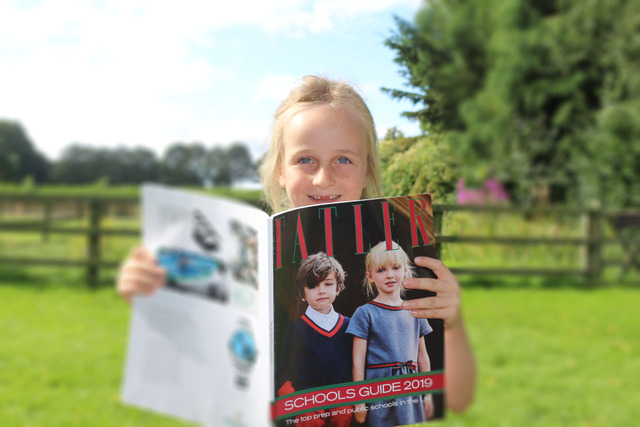 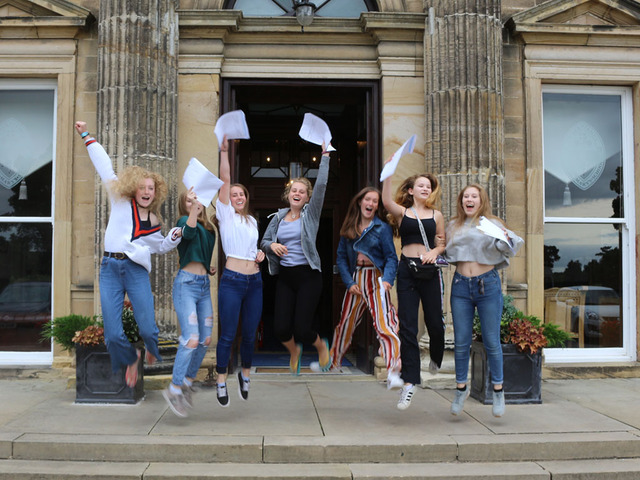