It was a proud day for former Saint Martin’s School pupils Isabelle and Emma as they received their Duke of Edinburgh Gold Awards during a special ceremony at Buckingham Palace.

The duo, aged 19, are the latest in a long line of pupils from Saint Martin’s to receive the award, highlighting the importance the Brueton Avenue-based Independent School for girls puts on both its academic and extra-curricular achievements.

The Duke of Edinburgh Awards hold a very special place in the heart of determined, focused British teenagers who take on a variety of challenges and missions as part of the process – including volunteering, physical tests and outdoor expeditions.

Such is Saint Martin’s commitment to the awards – and a measure of its pupils – that, in 2016, the school was awarded the Directly Licensed Certification for Duke of Edinburgh Awards during a ceremony at Buckingham Palace attended by Head Nicola Smillie and Miss Bednall (pictured).

“We are so very proud to be so closely associated with, and approved by, the Duke of Edinburgh Awards and to have so many girls taking part in this wonderful, character-building scheme,” said Mrs Smillie.

“We invest a great deal of time and effort into ensuring our girls not only succeed in the classroom, but out of it as well and the Duke of Edinburgh Awards is the perfect example of this.

“A massive well done to Isabelle and Emma for their wonderful achievement and for representing the school at Buckingham Palace.

“Here’s to the next round of girls looking to emulate their achievements.” 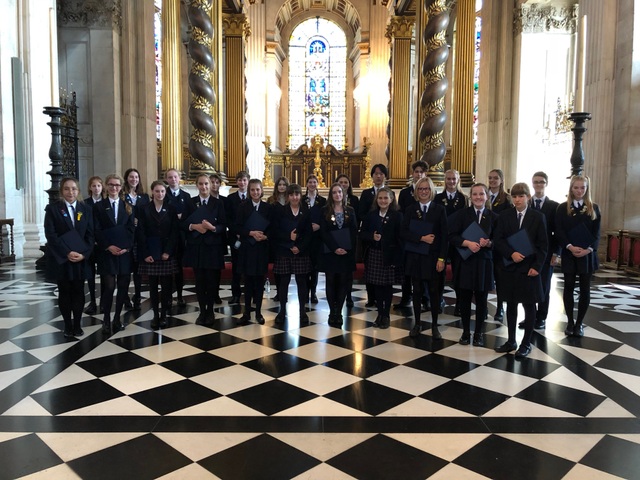 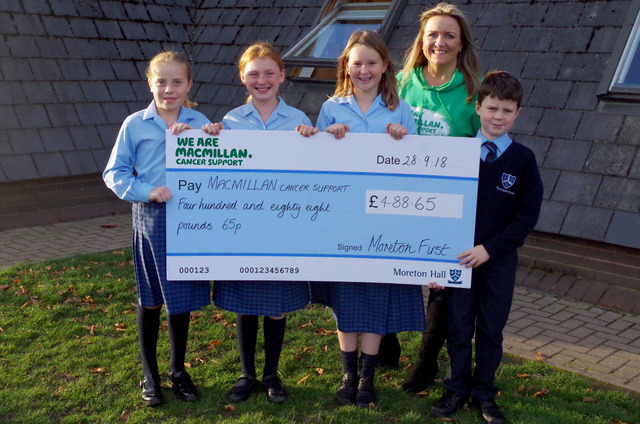 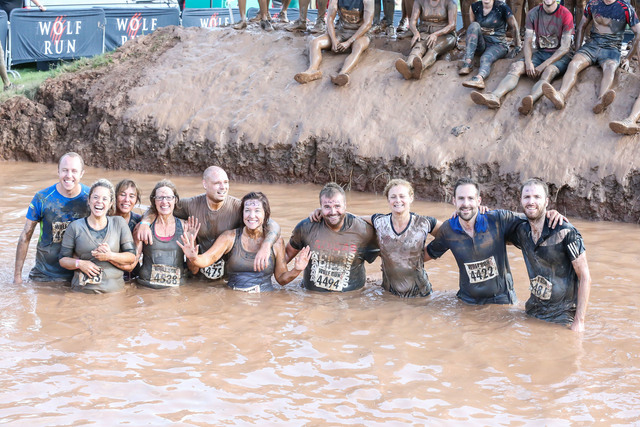 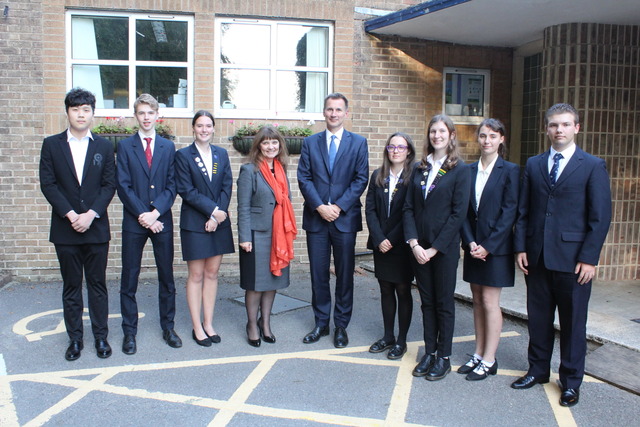