This year Putney High School GDST celebrates its 125th Birthday with the unveiling of a series of portraits, of twelve trail-blazing Alumnae.

Photographer Anita Corbin, herself a Putney Alumna, and the artist behind the critically acclaimed Visible Girls and First Women UK exhibitions, has gathered twelve pioneering women who attended the school over the generations and have gone on to make their mark in the world.

Formerly Secretary of State for Health and for National Heritage

The exhibition will be unveiled on 8 November as part of the celebrations marking the 125th Anniversary of the school which first opened its doors in 1893.

“My overall impression from meeting all the women was their absolute ‘can do’ attitude. They all had such great energies and were all so confident in their own identity, they also had a spirit of non-conformity – not feeling the need to fit into a norm.”

“They were all very up for being photographed in any situation that I felt made the message clear. Most representative of their career or status whether it was business or sport or acting”. 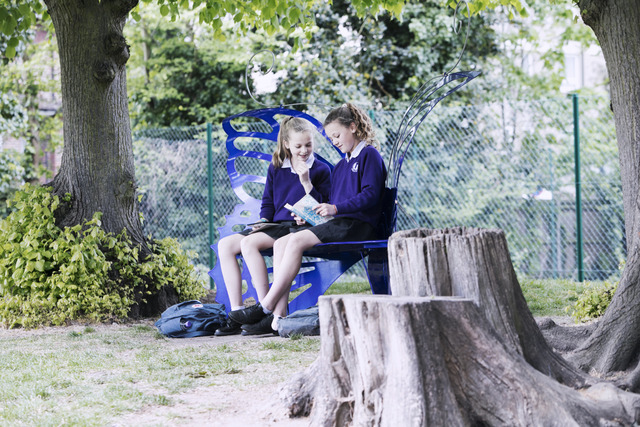