A nine-year-old girl from Monmouth is celebrating after scooping one of the top prizes in a national competition.

Organised by Discovery Education, Alice was among 8,000 primary-aged pupils from across the country who took part in the 30-day interactive adventure.

Make Your World Bigger encourages children to be curious about the world around them and uses films about geography, technology and space to spark their imagination.

Alice, a pupil at Monmouth School Girls’ Prep, answered questions on science, engineering and geography in her own time and was one of only 10 winners nationally.

She received a Discovery goody bag, packed with fun gifts, including a jigsaw, a telescope, a butterfly growing kit, a volcano kit, a space shuttle model and a giant cuddly shark.

And kind-hearted Alice will be sharing the prizes with her seven-year-old brother Seb, a pupil at Monmouth School Boys’ Prep.

Alice said: “When the huge box of prizes was delivered to my classroom I couldn’t believe it was for me.

“By watching the 30 video clips I learned lots of interesting things about the world. I am sharing the prizes with my younger brother, Seb, because he completed the 30-day challenge too.”

Her teacher, Mrs Nina Price, said: “This was a fantastic opportunity for the girls to extend their learning over the holiday period and enjoy finding out about the world around them.

“The nature of the competition meant that they had to participate every day for 30 days which really engaged the girls’ interest.”

Susanna Goldschmidt, Head of Publishing at Discovery Education, said: “We were delighted with the number of entries we received this year for our third annual Make Your World Bigger competition.

“It’s great to see that these exciting films can inspire children to broaden their horizons and explore the world around them.”

The Make Your World Bigger film clips were drawn from Discovery Education Espresso’s digital learning service – an award-winning platform used by over 1.8 million pupils across the UK.

Featuring spectacular video content from some of Discovery’s best-known channels, such as Animal Planet and Discovery Science, the service helps teachers to meet curriculum goals, while inspiring pupils with curiosity about the world around them.

Schools interested in a free trial of the Discovery Education Espresso service should visit: discoveryeducation.co.uk/trials 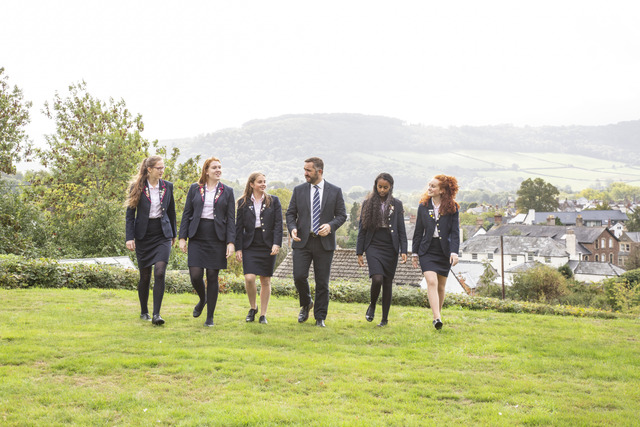 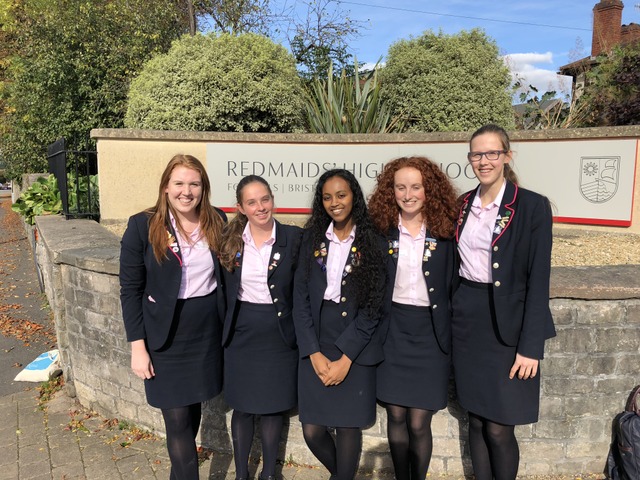