A 16-year-old Truro High student has just returned from a once-in-a-lifetime expedition to Everest Base Camp and already has her sights set on tackling America’s highest mountain in six months’ time.

This month, Sixth Former Justine traversed the three passes of Renjo La, Cho La and Kongma La towards Everest Base Camp all of which are in excess of 6,000 metres altitude.

The journey took three weeks during which Justine and her guide pushed themselves to the limit in this ultimate test of strength, stamina and self-sufficiency.

The trek began with a nerve-wracking flight from Kathmandu to Lukla, renowned as the world’s most dangerous airport. Dodging mountains in a tiny plane and landing on the 50m runway at nearly 3000m high proved a real test of mettle for the 16-year-old.

Following three days acclimatising to the altitude, Justine then headed out with her guide for the first pass at 5200m. She then tackled the next pass at 5300m and descended down a 37km glacier before making the arduous climb to Everest Base Camp.

Every day she met trekkers from across the world who joined forces on their various different routes, all with Everest firmly in their sights. Challenges included coping with the lack of oxygen at 5000m, traversing a glacier without crampons and sleeping as temperatures dropped to -25 degrees at night.

Justine said: “It was amazing, the best three weeks of my life by far. Nobody tells you how hard it is – we weren’t quite prepared for how challenging it would be but we coped. Aside from the trek itself, the poverty and pollution in Kathmandu was really shocking. The whole experience has made me so grateful for the most basic things: heat, Wi-Fi, toilets. I can’t wait for the next trip.”

Spurred on by her incredible adventure, Justine is already busy planning her next expedition which will see her tackle America’s highest mountain, Denali, in six months’ time.

It’s all part of her plan to conquer the seven summits before the age of 20 in order to become the youngest person to have scaled the highest mountains on each of the seven continents.

Named the Lord Lieutenant’s Army Cadet of 2018, Justine continues to go from strength to strength in the Army Cadets Force as she drives towards her ultimate goal of training at Sandhurst to work in military intelligence. 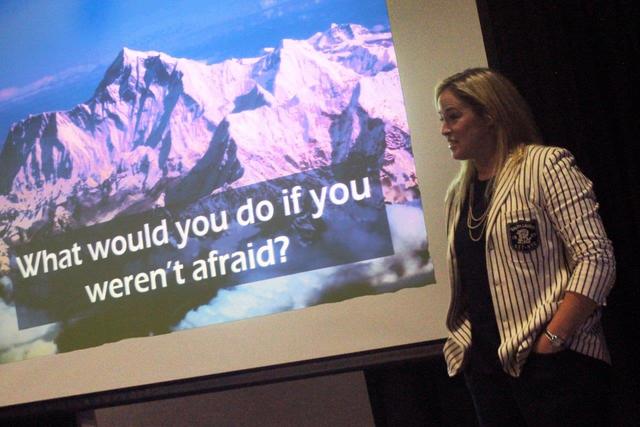 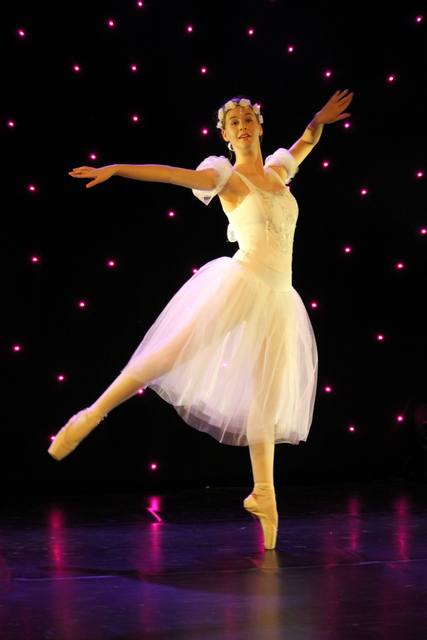 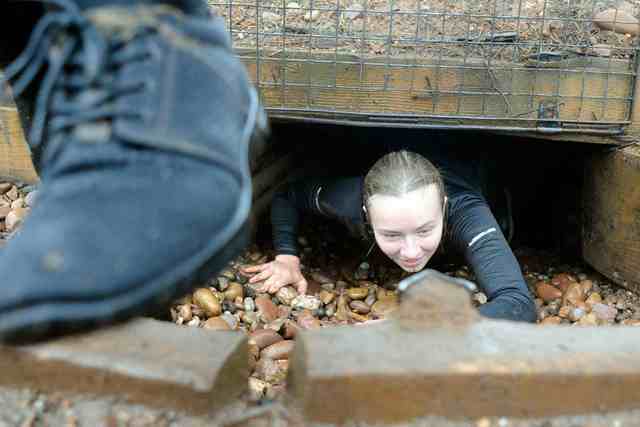 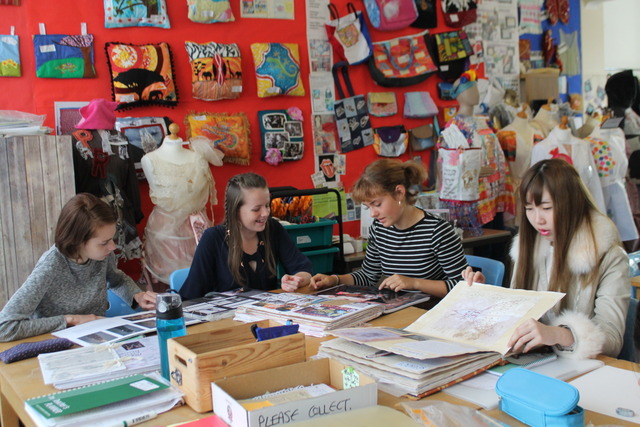