With the sequins, glitter and feather boas you’d be forgiven for thinking Talbot Heath was the backstage of ‘Strictly’, during their school production of F. Scott Fitzgerald’s The Great Gatsby this week. Comprised of senior pupils ranging from Year 7 to Upper 6, it was a highly entertaining version of the iconic American novel written in 1925. Head of Drama, Karen McDonald, deftly directed the 2015 adaption by Stephen Sharkey, whose aim was to bring the elegant prose of the original novel to life and to induce the sparkle of the champagne in the bowls at Gatsby parties: the TH girls’ outstanding performances did just that… and then some.

Thanks to the fantastic choreography of Sixth Formers Naomi Booker and Charlotte Davies, and the costumes, hair, make-up and powerful performances of the students, the audience were transported to the decadence of America’s Jazz age, and the ‘Roaring Twenties’. The story, narrated by Nick Carraway – convincingly played by Amber Smythe – tells the story of the enigmatic Mr Gatsby. Through Nick’s eyes the audience see the obsession of society with wealth and status. He witnesses a world within which he does not desire to dwell, but somehow is entangled for one hot summer. Within the play a toxic mix of characters were revealed, whose paths cross in both expected and unexpected circumstances. Tom and Daisy Buchanan, were passionately played by Katy Bates and Tate Turner respectively; Jordan Baker and Myrtle Wilson, played by Imogen Heald and Naomi Booker offered the style and sass with their performances, and Serena Sutherland in the title role, perfectly captured the complexity of Jay Gatsby himself.

Speaking about the play Mrs McDonald said, ‘When considering the message of this play for a modern day audience, I was struck by the way we can draw comparisons with society today. We still live in a world where money governs much of our lives and increasingly where things are not always what they seem. The growing use of social media means that we can create whatever version of ourselves we see fit and this is much the same as our protagonist, Mr Gatsby.’ Karen McDonald also stated how ‘incredibly proud’ she was of ‘the wonderful cast who have worked tirelessly and with generosity to bring the script to life for the audience.’ Adding, ‘the students have been a joy to work with and deserve every success for their individual performances.’

A special thank you goes to all of the staff and girls who have worked very hard behind the scenes; without their support and goodwill the production would not be possible. 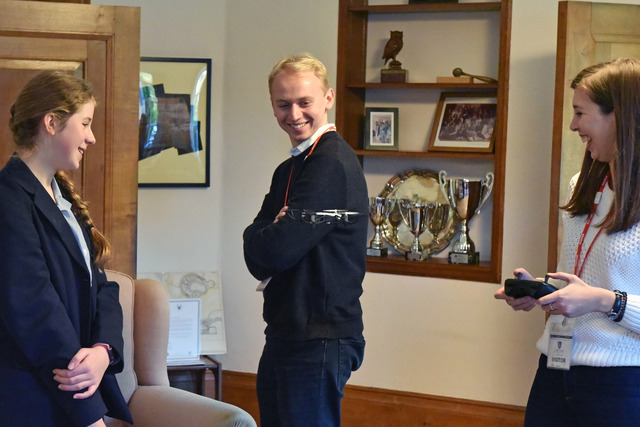 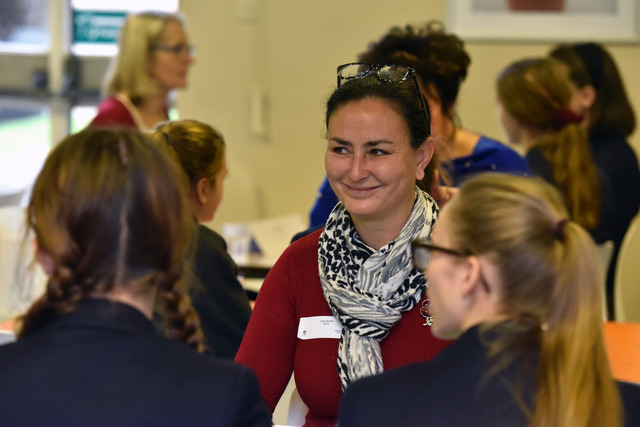 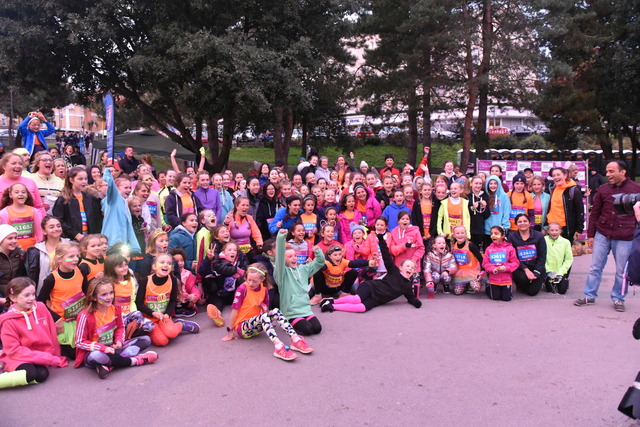 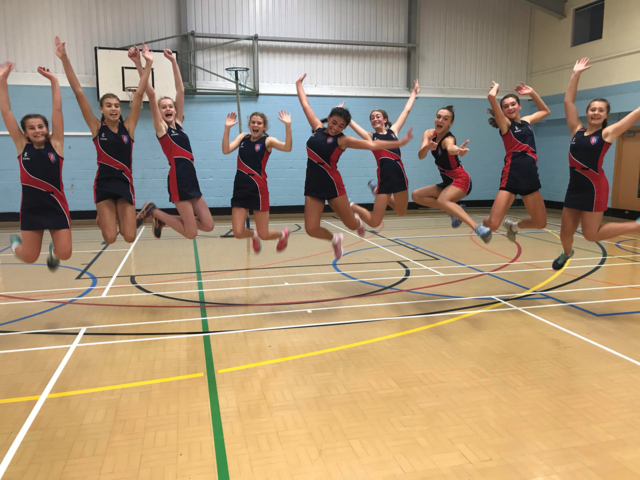