In recognition of her role as a student, teacher, examiner, International Director, Trustee, and Honorary Vice-President, Merriel Halsall-Williams was presented with the Richard Ellis Award for promoting the English Speaking Board’s values.

Merriel’s enduring relationship with the English Speaking Board began in 1953, when as a fifteen year old school girl she met ESB’s founder Christabel Burniston. From that moment on Merriel has spent her lifetime championing the transformative power of the spoken word.

Over the course of many years as Head of Spoken English at Moreton Hall, she has nurtured hundreds of students, enabling them to stand up and talk with aplomb! Indeed, Saturday’s presentation also showcased Young Speakers of the Year. Fourteen students from across the country were selected from over thirteen thousand to perform. It was little wonder that for the fourth year running one of these students was Merriel’s.

Simran Sajan took to the stage with such poise and precision that she caused one member of the audience to comment ‘she must be Merriel’s’, of course she was!

“Simran’s performance is testament to Merriel’s unwavering belief that oracy lies at the heart of development and success,” added another.

Reflecting on her lessons with Merriel, Simran said: “Spoken English has helped my confidence and ability to communicate in-front of a wide audience, whilst increasing my range of skills. I couldn’t have done it without the support from Miss Halsall-Williams throughout my ESB journey.”

Finally, Principal of Moreton Hall School, Jonathan Forster commented: “Merriel’s role in Spoken English at Moreton Hall is one of the most important features of a Moreton education, equipping young women with the confidence and skills to communicate effectively.” 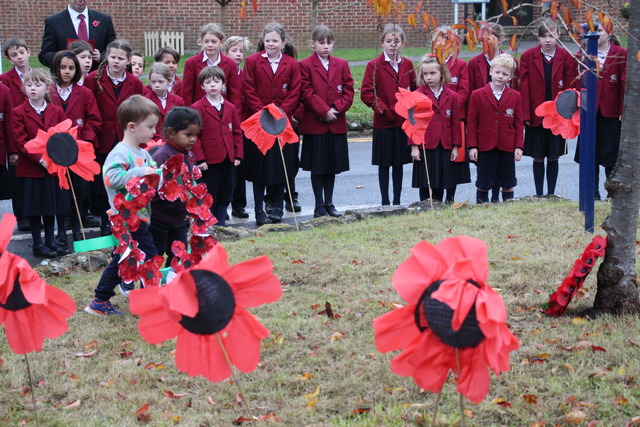