Mrs Anne Lynch, Principal, said, “As the world commemorates the end of the First World War and reflects upon the immense sacrifice made by an entire generation to protect the freedoms that we enjoy today, it is so important that our young people gain a real understanding of the debt of gratitude that we owe to those who gave their lives in this terrible conflict. At The Royal School – in both the Junior and the Senior departments – pupils have been encouraged to carry out research into their family history and to discover their own links to those who fought in the war.” Remembrance Services have been held at the Junior and Senior School, with a focus on the theme of thanksgiving and the hope for peace. Senior School pupils contributed hundreds of poppies to the spectacular display on St Christopher’s Church. During each year of the commemoration of the centenary of the Great War, young people throughout the UK were invited to submit works of art and poetry to a national competition entitled Never Such Innocence. In 2016-17, 1,289 young people submitted poems. Emily, now in Year 11 at The Royal School, was awarded Third Prize in the 11-14 category. As a result, Emily attended a very special reception at Buckingham Palace last week to commemorate the end of the First World War. Her verses are reprinted below:

My love, my soul mate, my life,

Left to go to the bleak battle fields of France,

To fight for his country, England,

His bloody, tear stained jacket returned but not him,

His smell lingers on the collar as I pull the coat to my face,

I reach into his pocket,

my fingers grasp something cold and metal,

A clatter on the floor,

A ray of sunshine

But I never knew he felt this way,

Why would he do such a thing for a girl like me?

Mrs Daunter, Head of the Junior School, said, “The Remembrance Service at the Junior School was a moving and poignant event, which included contributions from children across the year groups, who told the stories of their relatives who fought and were affected by the war. Pupils and staff gathered outside to plant Prayer Poppies and to hear readings of prayers and poems, including In Flanders Fields. The Head Boy and Head Girl laid the poppy wreath and two children from our Daycare and Nursery laid their special class wreath alongside. There was a minute’s silence which was concluded by The Last Post played on her trumpet by Lulu.” Leading up to the service, the children had been commemorating this important event in history in a variety of ways: Prep 5 and 6 visited Guildford Cathedral, who were hosting a special event of activities and drama about WWI; some Prep 6 pupils visited Shottermill Care Home to make poppies with the residents; Prep 4 wrote prayers of thanks and hope; and many children across the school carried out extensive research with their parents and brought in memorabilia and stories to share and show to the rest of the school. In addition, all children from Toppers in Little Sailors to Prep 6 of the Junior School created their own beautiful poppies which are displayed in Hindhead Court and around Little Sailors. When the display comes down, the plan is to create a more permanent piece of artwork with a selection of these poppies. Each one has been crafted beautifully, using a range of materials; each one is a unique and wonderful representation of those who served and fell in WW1. 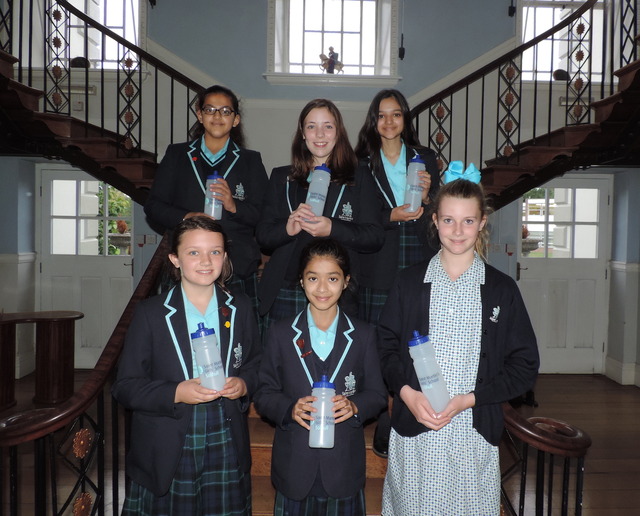 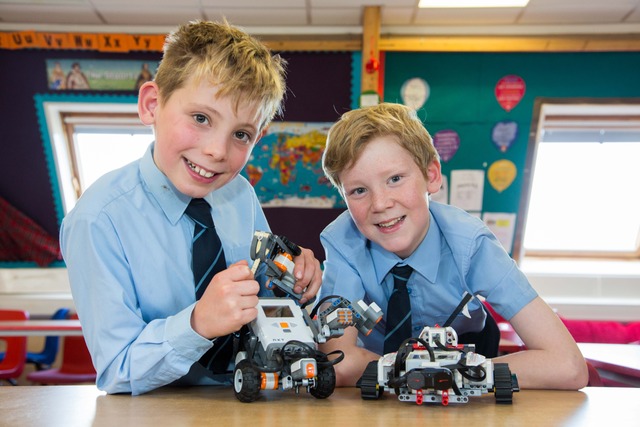 Inspiring Engineers of the Future at Moreton First