Two weekends in November saw unprecedented success across a variety of sports for St Helen and St Katharine students. The intermediate cross country team travelled to Bedford to competed in the English Schools’ Athletic Association (ESAA) regional final. In a field that consisted of over 60 runners the team produced some excellent performances, all finishing in the top 21 with overall team position of 3rd. Not to be outdone by the runners, the under 13 and over 13 gymnasts competed in both the floor and vault events the following day at the Independent Schools Gymnastics Association (ISGA) 2 Piece competition. The junior team came 5th overall ensuring qualification for the national final. Annabelle (Year 7) also placed with an individual 3rd place out of 120 gymnasts.

This rich vein of success continued the next weekend with both the U14 and U16 netball squads winning the Oxfordshire schools county netball tournaments and remaining unbeaten throughout both. On the same day at the English Schools Swimming Association (ESSA) national relay finals at the London Aquatic Centre the intermediate relay team finished 6th nationally in the medley relay and 10th nationally in the freestyle relay. The final honours of this fabulous fortnight went to the 1st senior lacrosse squad who were competing at the inaugural England Lacrosse Challenge Cup held at Aldershot Garrison. This event saw the top six schools in the country invited to compete against each other. St Helen’s was seeded in 6th position and beat Queen Anne’s School, Caversham 14-5 and Benenden School 10-9 in order to set up the a final against the top seed Berkhamsted School. It was a closely fought game with a half time score of 5-6 and with Berkhamsted pulling ahead with a few quick goals immediately after half time. Whilst we were not overall victors it was a fantastic performance given the our seeding for the competition.

Many of the students competed in multiple events and their talent and versatility shone through with the successes achieved across a wide variety of sports. We are looking forward to celebrating continued success as the season unfolds. 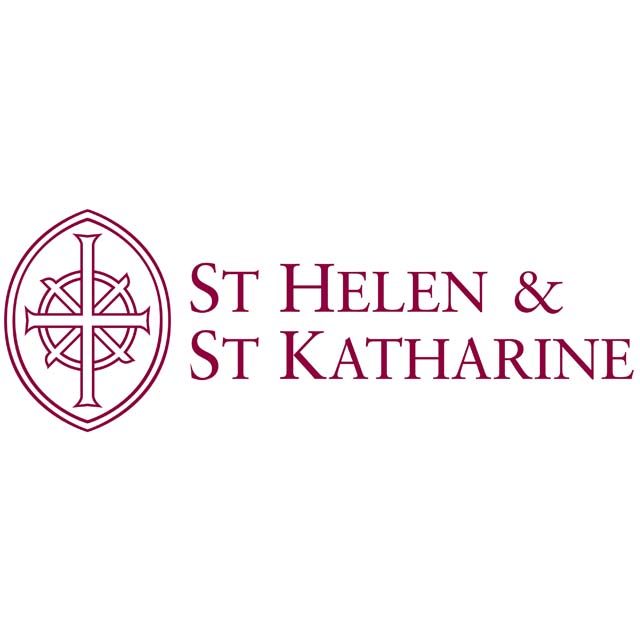