12 year old pupil Eleanor Scougall successfully nominated the RNLI appeal as one of the school’s three charitable causes for the year and has helped to organise activities to fund the boat, which will be named after her mother.

Eleanor, who is in year 8, has been campaigning and fundraising for the RNLI since her mother died from cancer in 2015. When the family decided to create something tangible to commemorate her mother’s life, a lifeboat was the obvious choice. Her grandfather volunteered for the RNLI for 40 years.

‘The project has been a very positive experience for me,’ said Eleanor. ‘I have learned some good fundraising skills and managed to confront my fears when I spoke in front of 500 people at school and 100 at the charity ball we organised. I have also realised the power of the supportive, kind and energetic community at St Swithun’s.’

Eleanor’s initiative has raised £156,000 so far, with more activities planned. The donations will provide a new B class Atlantic 85 inshore lifeboat which will be stationed in Lough Ree, Ireland and is to be named the Tara Scougall, in honour of Eleanor’s mother. The boat will be built at the RNLI factory in East Cowes next year and is expected to be on service at the Irish lifeboat station at the end of 2019.

Headmistress Jane Gandee said ‘our lifeboat initiative embodies service, duty and working together to achieve something ambitious; values that are embedded in our ethos at St Swithun’s. We are very proud to support the appeal and Eleanor.’ 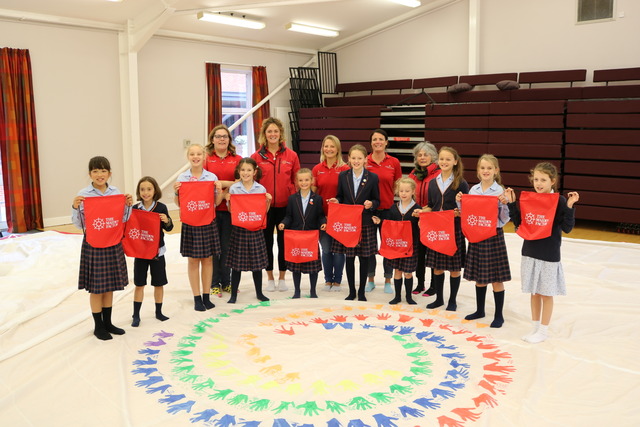 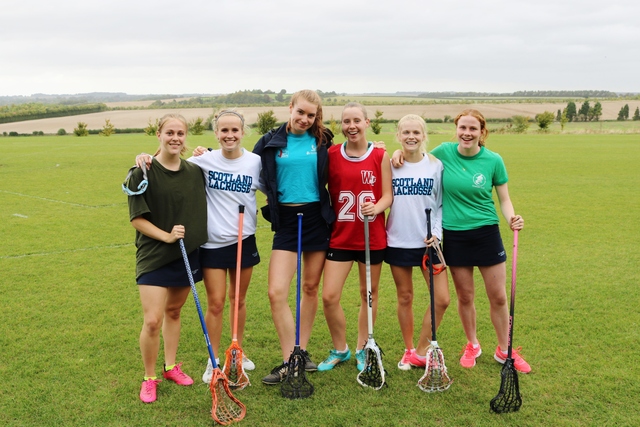 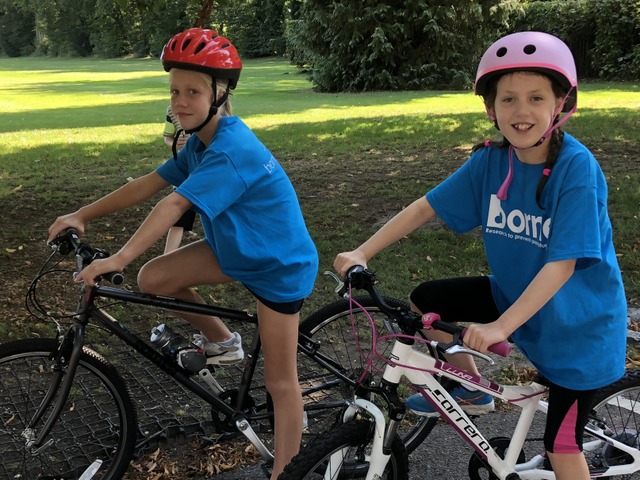 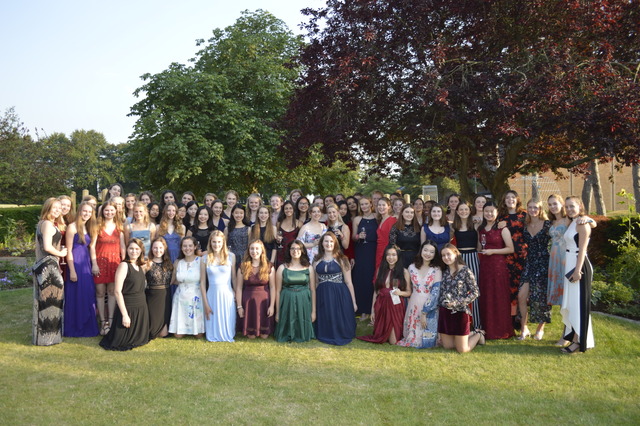