More than 130 people flocked to the second annual Joint Alumni Service of Lessons and Carols in the City of London.

The Chamber Choir at Monmouth School for Girls sang beautifully at St Lawrence Jewry next Guildhall.

The ages of people who attended the service, for former students at Haberdashers’ Monmouth Schools, ranged from 18 to 88 years.

The evening was a resounding success with pupils, staff and former students already looking forward to next year’s service. 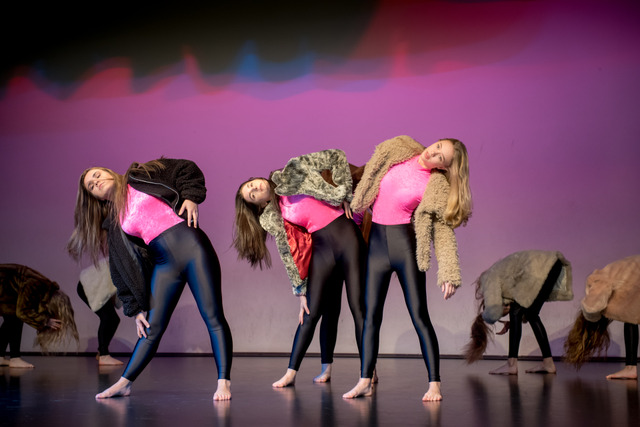 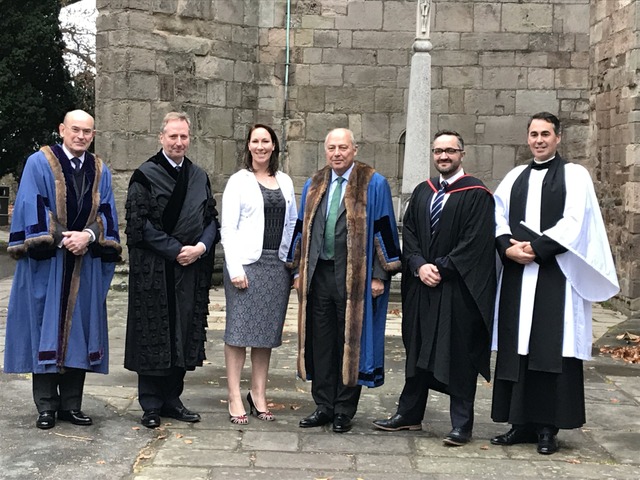 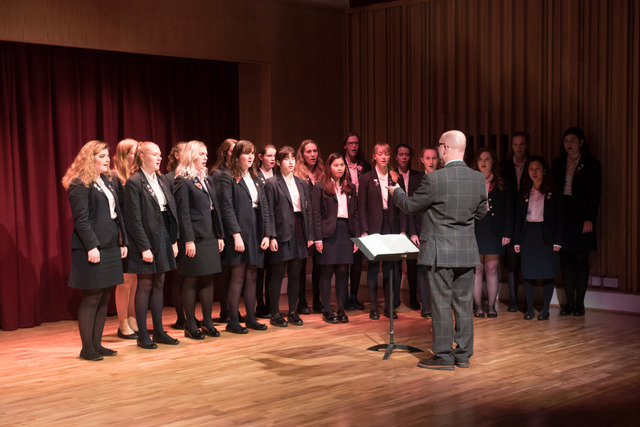 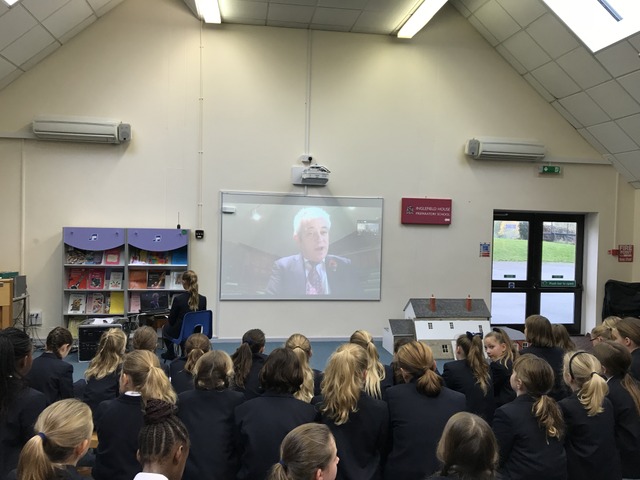