Fifteen Moreton Hall students competed for the first time in the prestigious debating event over the course of a weekend addressing complex issues ranging from self-determination, censorship, war crimes, terrorism and religious extremism.

Students were divided into groups representing different countries and encouraged to put forward their arguments on addressing topical issues affecting the world today.

Moreton Hall student Florence Tyne said “Since many of us were ‘newbies’, at debating in the style of the United Nations, we had planned to use the first debate to watch and learn the UN terminology, such as ‘right of personal privilege’. However, I can safely say that after about five minutes we were all sticking up our placards and asking ‘points of information’ (questions) of the speakers. Once started, there was no stopping the Moreton delegations!

“On the final day we debated in the General Assembly where every country and every delegation met and debated on a ‘Crisis’; an imminent threat of biological warfare.

“The aim was to pass a resolution dealing with the threat and we proudly submitted the key clauses for debate at this session.”

The weekend culminated in the closing ceremony when awards were given for the best performing delegates and delegations. Moreton Hall delegates picked up twelve awards in total including awards for individual performances and ‘Best Delegate’.

Florence concluded, “We left, having won the most awards of any school taking part! It was truly a fascinating weekend and I can’t wait until next term when we will be going to the Model United Nations conference at Shrewsbury School.” 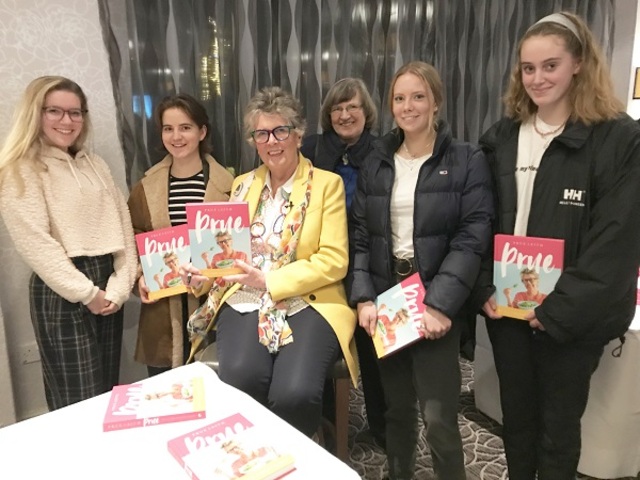 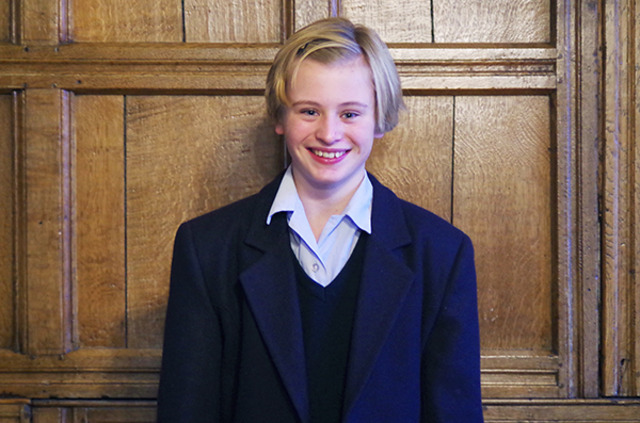 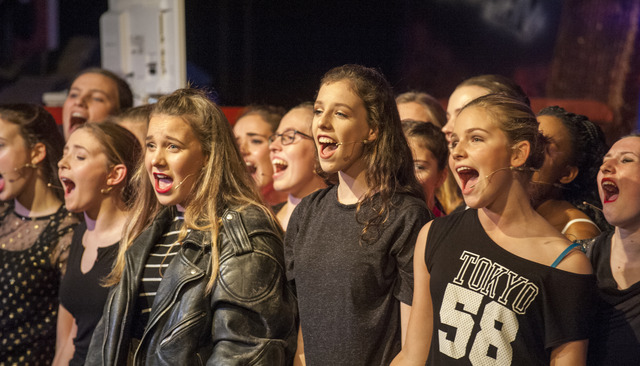 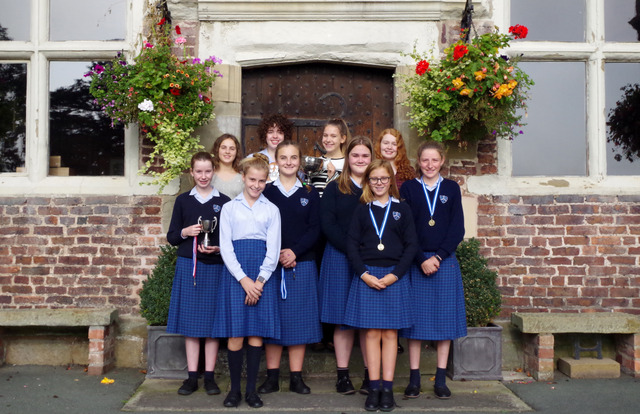