On 4th December,the St Mary’s Calne Tennis Academy (SMCTA) team, headed up by Director of Tennis, Jonathan Hayes, were delighted to receive the Education Award trophy, presented to them at the Wiltshire LTA’s AGM.

Prior to the Tennis Academy launching at St Mary’s Calne 3 years ago, there were 86 pupils taking lessons on a duo basis, and this has increased to 185 pupils (the total number of girls in school being 365) who are nearly all having lessons on a weekly, individual basis. The Academy began with 2 coaches and this has increased to 5 coaches. The LTA were very impressed by the opportunities provided by SMCTA for the girls to participate, learn and develop within tennis.

The Coaching Team now completes over 220 weekly timetabled individual lessons, having seen the previous year’s figures increase by 57 lessons per week. Pupils can further participate in playing tennis all year round by participating in box leagues, club nights, team practices and competitive weekly fixtures. In addition, the girls also compete at the ISTA and ISGTL Championships annually, and got through to the semi-finals in the U13’s Ralph Cake Plate. This year, the school also launched ‘Twilight Tennis’, a sustainable link with other schools to encourage competition in both singles and doubles.

An important aspect of SMCTA is the volunteering. Pupils volunteer on the school’s Mini Tennis Programme on completion of their Tennis Leaders’ award of which they now have 48 qualified pupils, 3 of whom have gone on to complete their Level 2 award. The girls also volunteer as part of their Duke of Edinburgh’s Award, in order to achieve their Physical and Volunteering sections. Director of Tennis, Jonathan Hayes, commented, ‘I’m really proud and delighted that we have won this Education Award and we are looking forward to going on to compete for the Regional Award in the New Year. Increasing female participation in tennis nationally is a real challenge and it has been rewarding to see more girls at the school take up the sport and really enjoy their tennis.’ 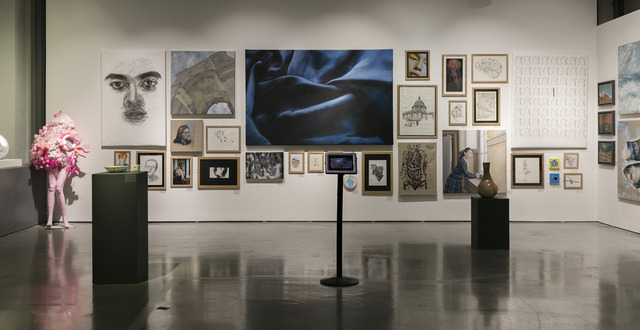 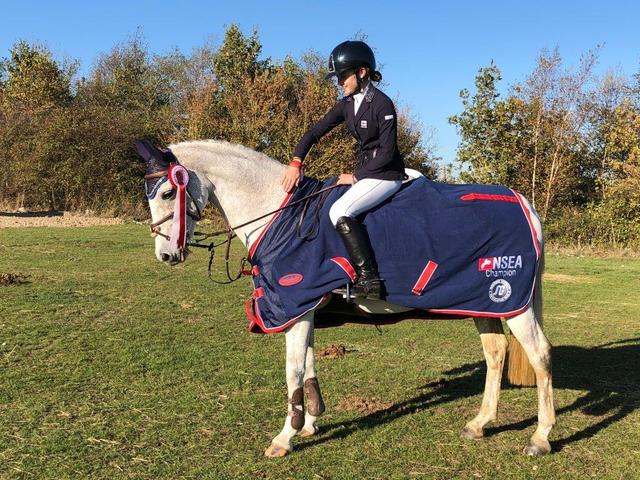