Bedford Girls’ School (BGS) Year 9 student Alishba Khalid has been invited to join the prestigious worldwide Mensa IQ society after scoring an impressive 161 at the first attempt, which is the maximum score that can be achieved by an adult.

Alishba was invited to take the Cattell III B test for IQ at Birbeck College, University of London in December. After excelling in the supervised IQ test, she has been given the prestigious honour of being welcomed into Mensa – meaning she will join a network of brilliant brains from across the globe.

Alishba’s outstanding IQ of 161 is one point higher than the IQs of cosmologist Professor Stephen Hawking and theoretical physicist Albert Einstein. Although neither Hawking or Einstein are believed to have taken the test, their IQs are both estimated at 160.

It is worth noting that her talents are not restricted to numbers, in March 2018 Alishba was placed in the top 10 out of 500 finalists across the country in the GSK Young Scientist of the Year 2018 competition. She also won the runner-up prize in the Junior Science Category, where she was invited to present her research about treating heart disease.

Alishba said: “I wanted to take the Mensa IQ test to see how far I could stretch myself and because of my curiosity to see where I placed in the world in terms of my IQ.

“I didn’t expect to get such a high result, let alone get into the Mensa Society. I hope I can further stretch my mind with the platform Mensa provides, and see what other opportunities open up because of this.”

John Stevenage, Chief Executive of British Mensa said: “Congratulations to Alishba for joining Mensa. We have a growing number of teenagers in the society and I’m delighted to welcome Alishba to their ranks. I hope she can take advantage of her membership to meet new people, enjoy more new challenges and learn new things.”

Mensa was formed in 1946 and aims to identify and foster human intelligence for the benefit of humanity and provide a stimulating intellectual and social environment for its members. 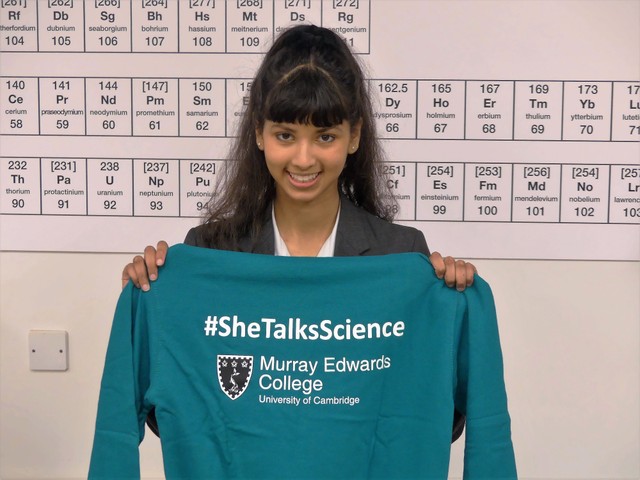 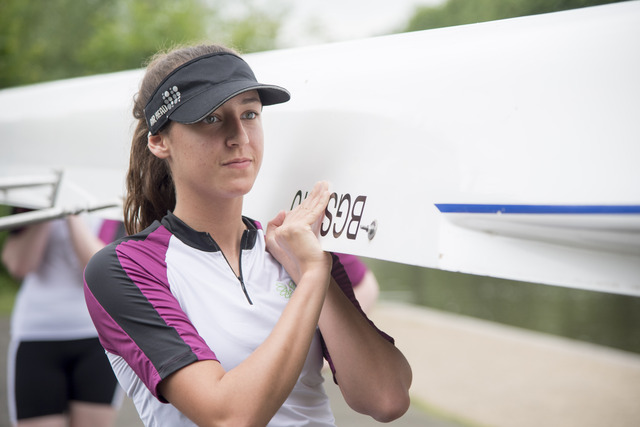 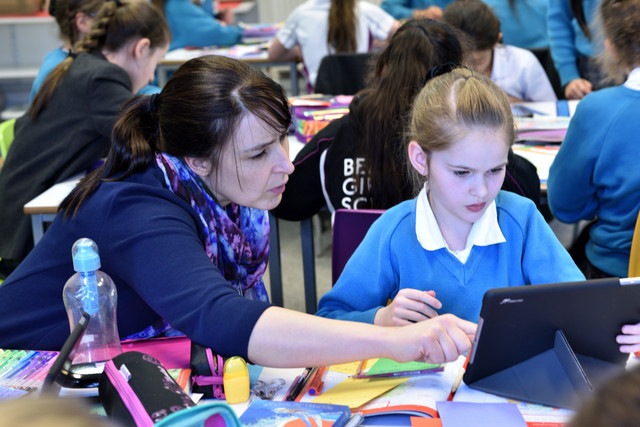 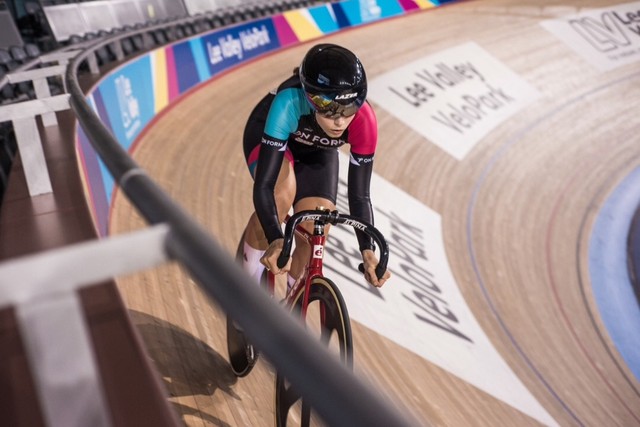