Congratulations to our Year 8 and 9 girls who took part in the annual HSBC Mandarin speaking competition in London just before the Christmas break.

We are delighted to report that the group performance has gone through to the final which will take place in February.

Six girls went to Victory Service Association in London to take part in the competition on Friday 7 December. Cora in Year 8 was the first to take part in the beginner’s solo performance. She gave a fluent and confident presentation followed by answering questions in Mandarin and an on the spot translation task.

Straight after lunch Raka took part in the intermediate solo presentation. Her confidence was shown throughout her performance and the accuracy in the follow up questions and scenario was very impressive.

The group drama was our last performance of the day and everyone in the group was outstanding. Their accurate, fluency and pronunciation made sure the play was enjoyed by all. A big well done to Leandra, Anoushka and Cora in Year 8 and Amy, Eve and Raka in Year 9. We wish you the best of luck for the final! 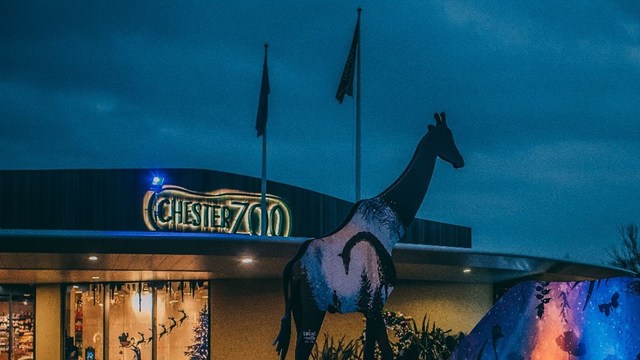 Chester Zoo: Pulling together in times of trouble 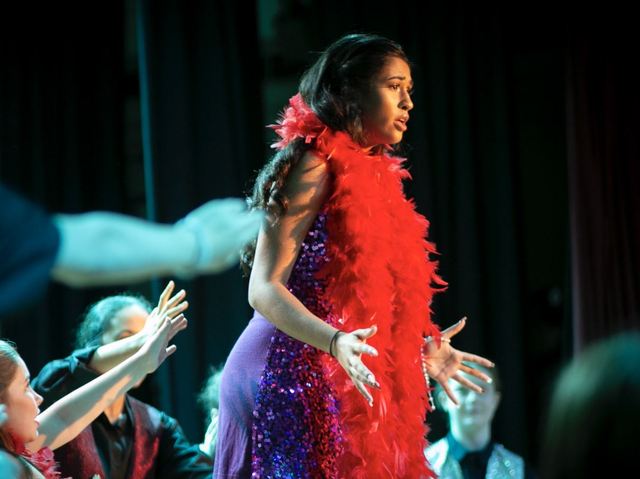 Queen’s School raise the roof : “Got my sisters by my side” 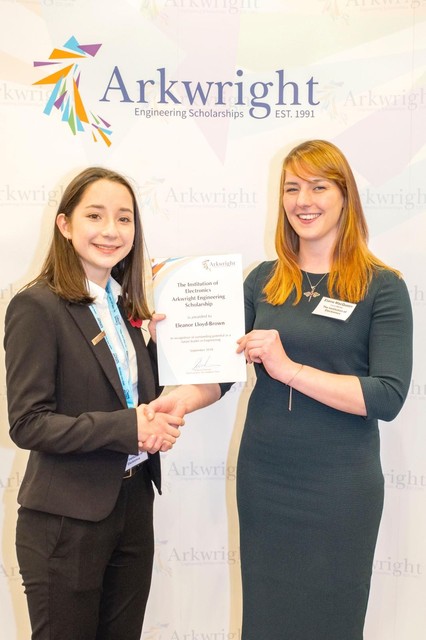 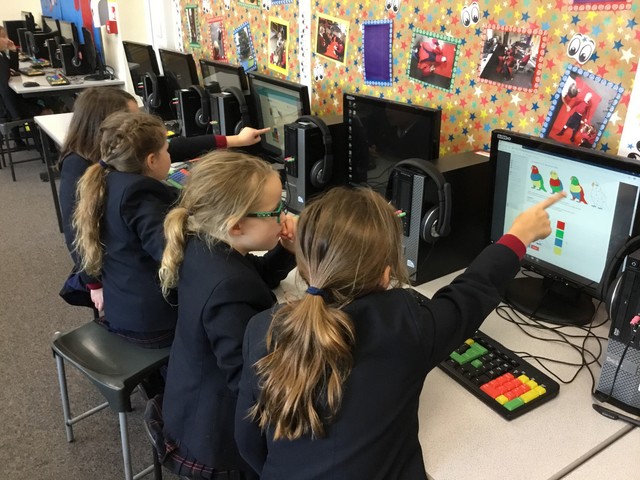