Topics debated ranged from the Israeli-Palestinian conflict, to the question of water security, the financial inclusion for women and the elimination of medical black markets, to name but a few. The QG delegations played a full part, proposing motions and amendments, making points of information and voting on the resolutions. The girls also took part in a global ‘crisis’ and were asked to respond to a topic that was unknown to them prior to the conference; the fictitious breaking news that Iran had invaded Israel and had used chemical weapons. The girls had to think on their feet and their debating skills were tested, always mindful that the role of the UN is to avoid war.

Congratulations to LVI’s Luna and UV’s Diane-Sophie who each received the prestigious ‘Best Delegate’ award, both girls dealt exceptionally well with the pressures of representing France and displayed confidence and impressive maturity throughout. 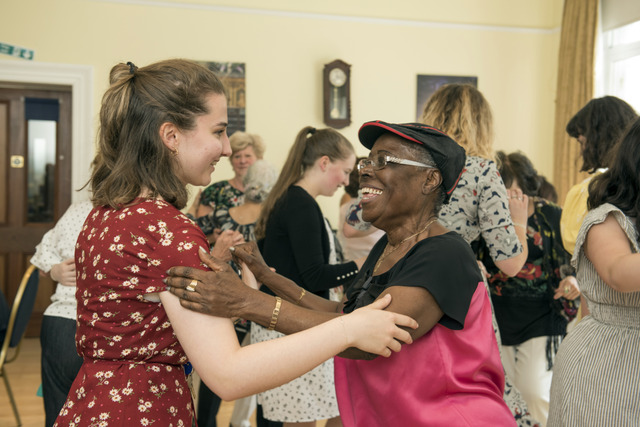 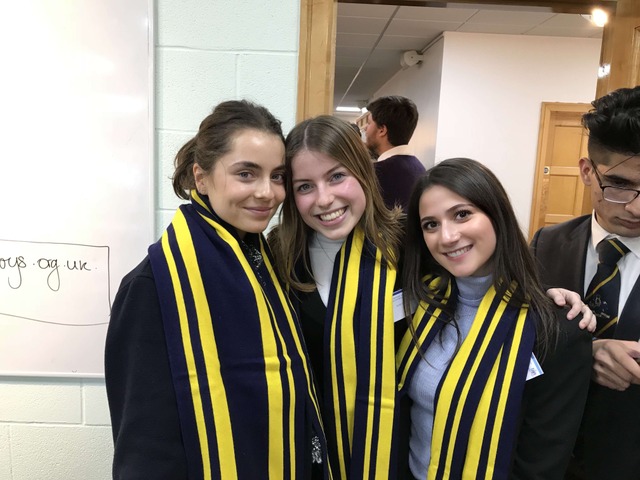 Queen’s Gate Girls hold their own in HABSMUN