Four pupils from The Marist School, Sunninghill, have won a prestigious FIRST LEGO League Challenge trophy at a Regional Tournament held at Queen Mary University, London. Competing against 28 schools in the tournament, the girls were awarded the trophy for ‘Best Project’.

The FIRST LEGO League is the world’s largest STEM competition for young people and every year, a challenge is released which is based on a real-world scientific topic. This year’s challenge is INTO ORBIT and The Marist team, consisting of Year 7 pupils Holly and Isabella and Year 9 pupils Kashvi and Sarah, were awarded the top prize for their space suit invention to repel harmful radiation to astronauts on the surface of Mars.

“To help the girls with their invention, we were fortunate to interview a former Marist pupil, Dr Sophie Cameron. The group then decided to try and solve the problem of radiation should we send astronauts to the surface of Mars. After some further research and conversations with a chartered engineer, the girls worked together to design a space suit comprising of layers of lead woven fabric with space in between where hydrogen and oxygen could be combined while in space to form water.”

This is the first time that The Marist School have entered the global science and technology challenge and since September 2018, pupils have been working on four different competition entries including designing and engineering a robot then coding it to complete complex tasks. On the day of the tournament, the girls made three presentations to industry experts and participated in a gruelling robotics and coding challenge in front of a large audience.

“It was a challenge to complete all of the projects for the First Lego League tournament, especially as this was our first year and the process was completely new, but I have loved every minute of this competition! The tournament was really inspiring; I had no idea it would involve so many children from so many different schools. I was very nervous but our hard work paid off and we won Best Project! I already want to do it again next year”.

“Science, Technology, Engineering and Maths (STEM) is a huge focus for The Marist as we realise the importance of an inspiring and inclusive, hands-on, curriculum for all of our pupils and aim to address the skills shortage and underrepresentation of females in STEM disciplines. We decided to participate in the FIRST LEGO League Challenge this academic year as it is the largest STEM competition in the world and it also has an excellent reputation as an academically rigorous, yet extremely rewarding experience for pupils. It was a great deal of hard work for all involved, but we do hope our new found knowledge of the competition, and our first year success, can be put to good use by entering again in subsequent years.” 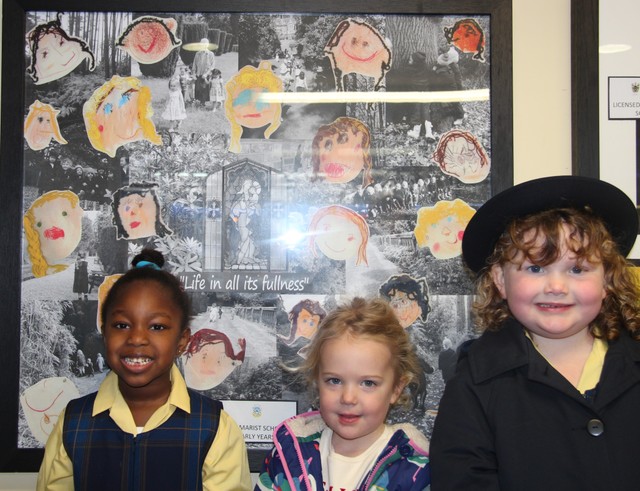 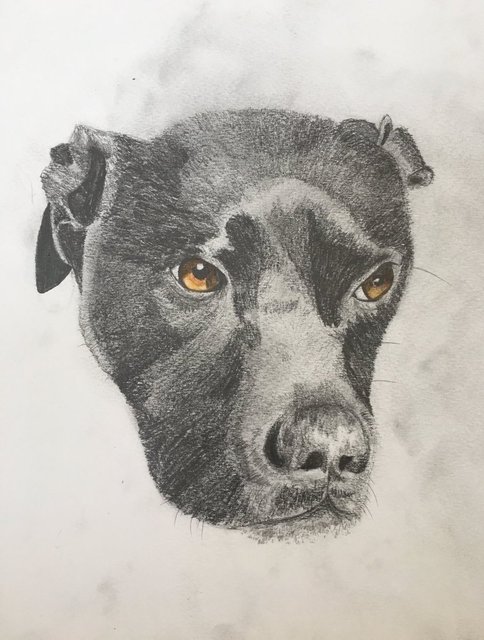 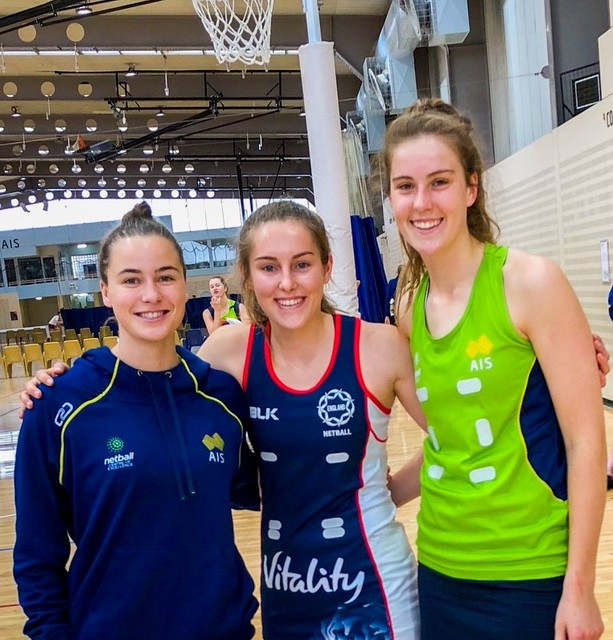 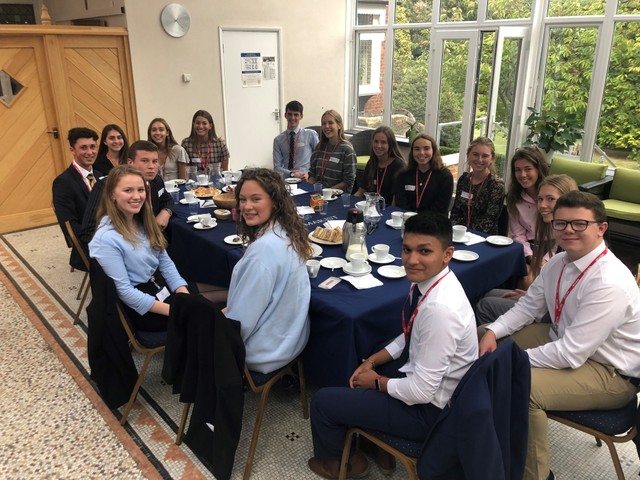