A teenager who enjoys singing, dancing and acting has landed a major part in a powerful Welsh National Opera (WNO) Youth Opera production.

Carys Davies, 17, feels ‘very honoured’ and ‘proud’ after being chosen to perform in Brundibár, a children’s opera, at the Wales Millennium Centre in Cardiff.

The Sixth Form student at Monmouth School for Girls believes Brundibár is a poignant and fitting tribute to the young victims of the Holocaust.

“I am very proud to be involved in the production because it has a very historical context to it,” said Carys, who first appeared on stage when she was just five years old.

“I auditioned for Brundibár last month and I feel very honoured to be part of this tragic story because it is very moving and incredibly powerful.”

Brundibár is an opera by Jewish Czech composer Hans Krása and librettist Adolf Hoffmeister who wrote it for the Prague Children’s Opera.

It was made most famous by performances by the children of Theresienstadt concentration camp in occupied Czechoslovakia during World War Two.

The Nazi guards paraded the children to perform Brundibár in front of the Red Cross for propaganda purposes, hoping to convince the world that Jews under Nazi control were well treated.

However, on the night of the final performance, children in the cast were herded into cattle trucks and sent to Auschwitz, where most were gassed immediately upon arrival.

Carys explained: “I will be playing the part of the cat which tries to help two children who have lost their father and their mother is very ill.

“The cat supports the children to earn money to buy milk for their sick mother and helps them to sing louder than the evil organ grinder Brundibár, who was a representation of Hitler.”

Directed by WNO Artistic Director David Pountney and conducted by WNO Music Director Tomáš Hanus, the full-staged production will hit the stage in Cardiff Bay from 21st to 23rd June.

Carys, who is studying Music, German and English Literature at A level, has been a pupil at Haberdashers’ Monmouth Schools since nursery.

She has fond memories of appearing in Mary Poppins while in Year 2 at Agincourt, now Monmouth Schools Pre-Prep and Nursery.

She shared the starring role of Belle in the schools’ Beauty and the Beast musical in March 2016.

She has also toured the Wales Millennium Centre, Bristol, Birmingham, Southampton, Milton Keynes, Plymouth and Llandudno as one of the gingerbread children in WNO’s Hansel and Gretel production.

A choral scholar with Crickhowell Choral Society, Carys is also a member of Monmouth School for Girls’ Chamber and Concert Choirs.

“I have always enjoyed singing and dancing and I would like a career in opera and classical music,” said Carys.

She is hoping to study performing arts at university and will be applying to, among others, the Royal Academy of Music, Royal College of Music and Guildhall School of Music and Drama.

She added: “I have been part of Haberdashers’ Monmouth Schools since I was in nursery and I love the schools. The opportunities for the performing arts at Monmouth are great.

“We have a wonderful new Performing Arts Centre which is amazing with its acoustic qualities. The teaching is excellent and I love the music and dance here.”

Mr Derek Harris, Director of Music at Monmouth School for Girls, said: “I am thrilled and delighted that Carys has landed herself such an important role.

“Her hard work and talent is a huge asset to our school and I know that she will derive much pleasure in the performances she will give of this extraordinary opera.” 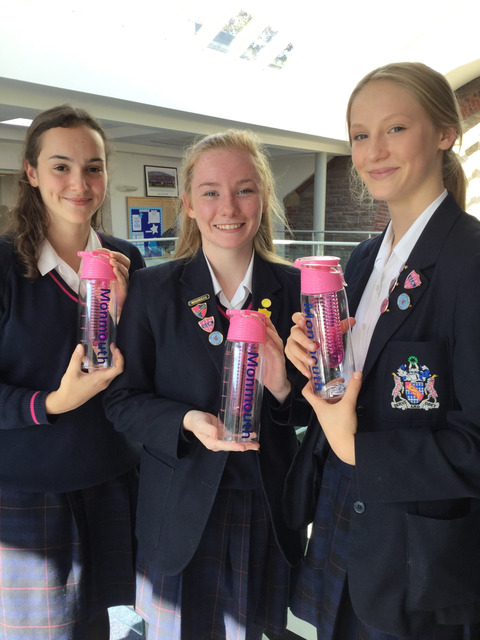 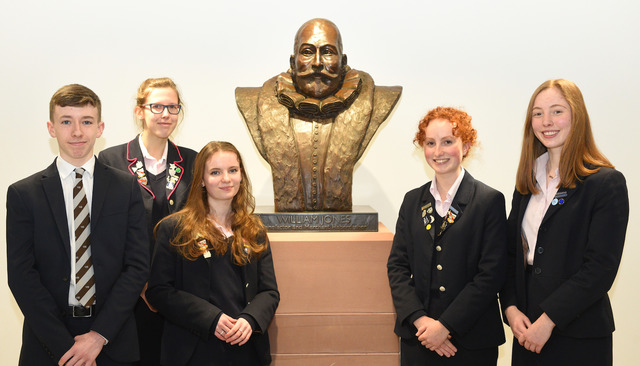 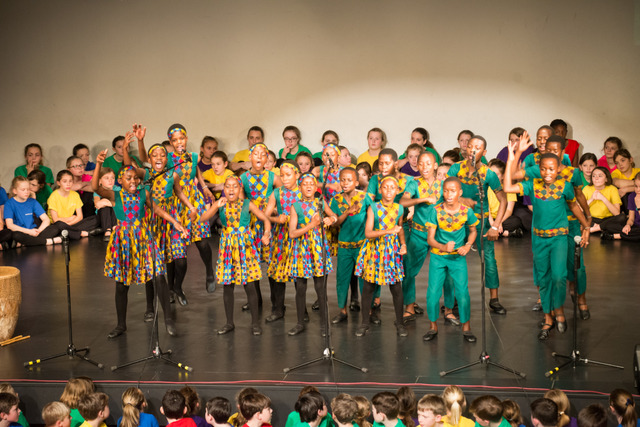 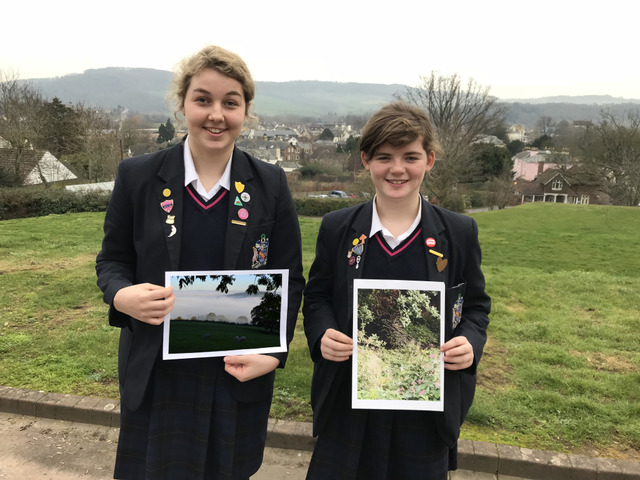