ROYAL LECTURE ON HIS REMARKABLE EXPERIENCES

The Royal School enjoyed their fourth Royal Lecture this academic year on 28 January when The Right Honourable The Lord Peter Lilley, PC, spoke to Senior School students about his life and work in the House of Commons and more recently in the House of Lords.

Entitled ‘35 years in British Politics… an interpretation of the political landscape’, this was a wonderful opportunity to hear of the remarkable experiences of Lord Lilley, whose roles have included Secretary of State for Trade and Industry under Margaret Thatcher, Secretary of State for Social Security under John Major, Shadow Chancellor of the Exchequer under William Hague, Deputy Leader of the Conservative Party and now Member of the House of Lords since May 2018.

Two Upper Sixth students, Rhiannon and Florence, commented “Lord Lilley worked as Cabinet Minister with Margaret Thatcher and John Major, and shared with us many interesting insights into life within the Government. In particular, it was fascinating to hear about his role in writing speeches during some of the largest policy changes in modern political times. He was kind enough to give the audience a significant opportunity to ask further questions on a multitude of different topics, including his opinions on referenda, the new universal credit system, and possible outcomes of Brexit. It was a privilege to welcome him to The Royal School and we are very grateful to him for giving up his time to speak of his experiences.” 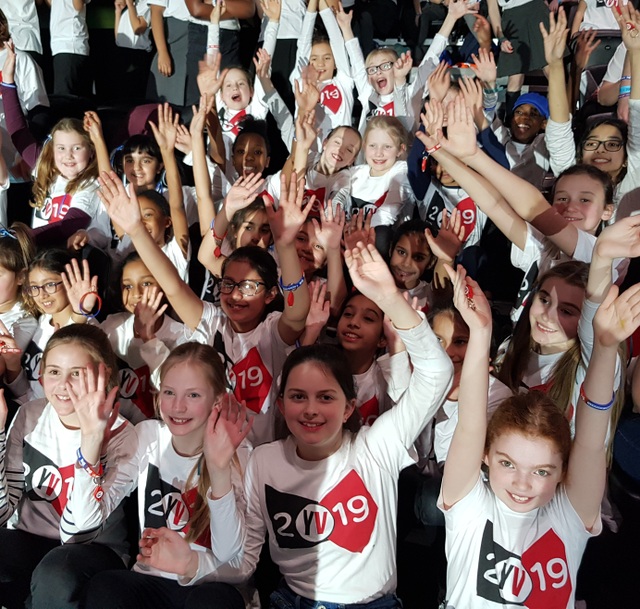 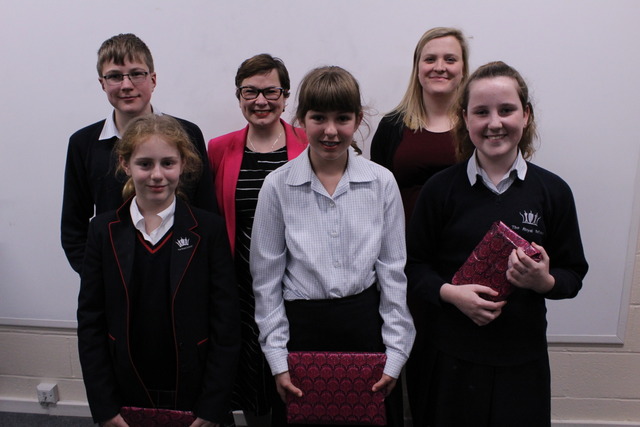 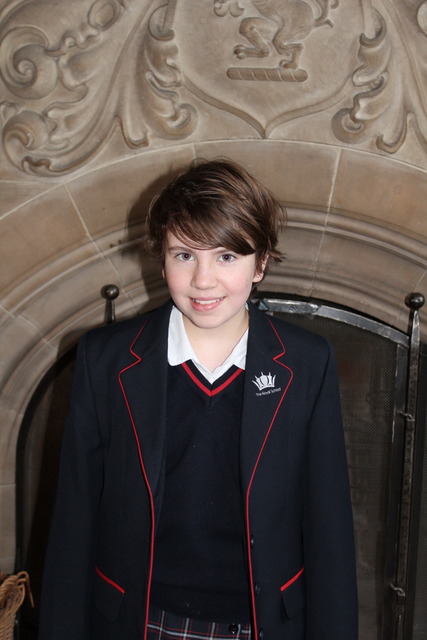