Truro High School for Girls in Cornwall has become the first school in the country to be recognised as an official motorsport club by Motorsport UK.

A first in UK automotive history, Motorsport UK invited the school to apply due to its excellent reputation for engineering.

After 7 years of racing in the Greenpower F24 and F24+ series and being supported by a number of high profile figures from the motorsport industry, the all-girls independent school joins the ranks of top motorsports clubs all around the UK as part of this renowned organisation.

Motorsport UK is the national membership organisation and governing body for four-wheel motorsport in the UK, representing competitors, volunteers, clubs and fans.

Chairman of Motorsport UK, David Richards said: “At Motorsport UK, our major focus is directed towards encouraging young people into motorsport and the benefits that participation can offer to their education and the curriculum in general. To see a girls’ school join 750 other motor clubs as members of Motorsport UK is an encouraging endorsement of our efforts.”

As a result of being recognised, the school can now take part in events organised by other recognised clubs and invite these top-level organisations to its own events as well.

This will include students being able to train as race marshals. This will enable them to work at races all over the world and even go all the way to operating trackside at international Formula 1 events.

Headmistress, Mrs Sarah Matthews said: “It is a real honour to be the only school in the UK to be invited to join the national community of car clubs and the opportunities this will offer our girls are completely unprecedented. To be recognised in this way is a testament to the dedication of our Greenpower staff and volunteers as well as the enthusiasm of our girls.”

As well as its dedicated team of parent volunteers and staff, Truro High has a large number of high profile supporters from the automotive industry with many coming forward to make the school’s successful application possible.

ITV Formula One commentator and reporter, Louise Goodman also offered her support throughout the process and has been elected as Truro High School Motorsport Club’s first president.

She said: “Motorsport is a long-held passion of mine and it’s great to see that so many of the students at Truro High School for Girls share that passion. The fact that they’re girls makes it even better as it helps to quash the silly belief that still pervades in some quarters, that motorsport is ‘for the boys’. The sport provides a wealth of opportunities for both sexes, whether that’s from a career perspective or just as a fan.

“It’s fantastic to see the governing body of the sport officially recognising our new club and I’m very honoured to be asked to be the club’s first President. I look forward to meeting everyone at the school very soon.”

At Truro High, students are encouraged to learn and develop engineering skills from a very young age. They learn the basics from 4 years old working with Beebot robots before progressing to construction sets. By the age of 7 they are building their own Greenpower Racing Gobin cars before hitting the track at top racing events around the country throughout their teenage years.

Last September, the school launched its brand new Aspiring Engineers Programme. The bespoke programme offers the school’s pupils, interested in pursuing a career in engineering and furthering their knowledge of this industry, a tailored calendar of lectures, workshops, mentoring and one-to-one support to make their engineering aspirations a reality. 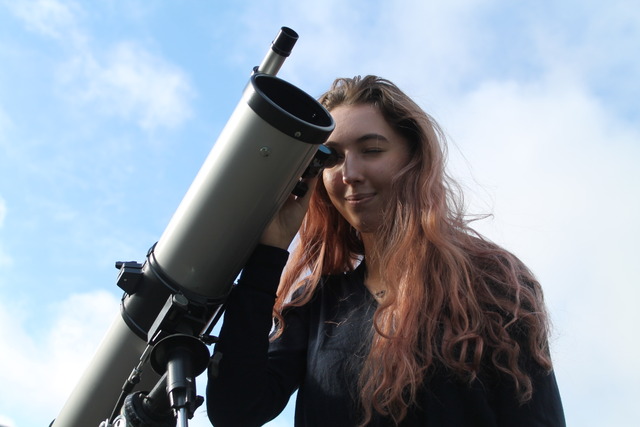 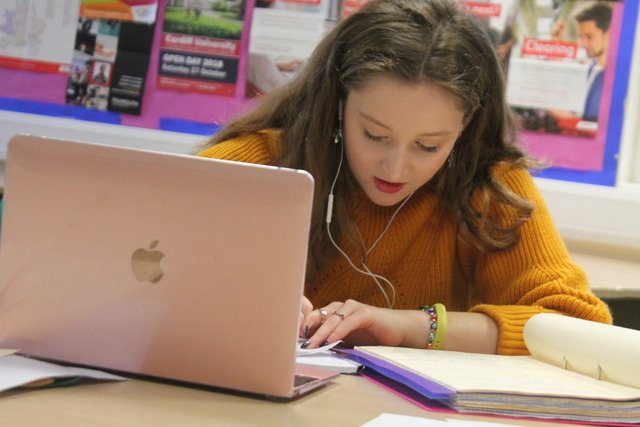 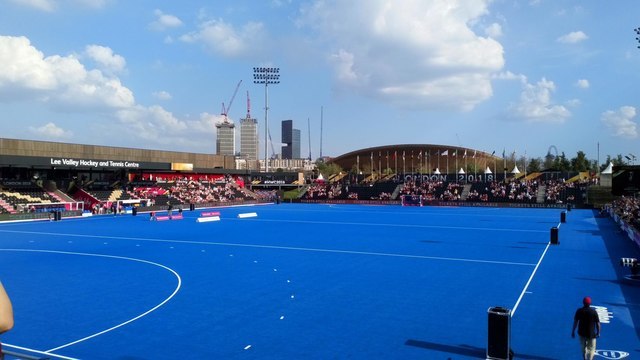 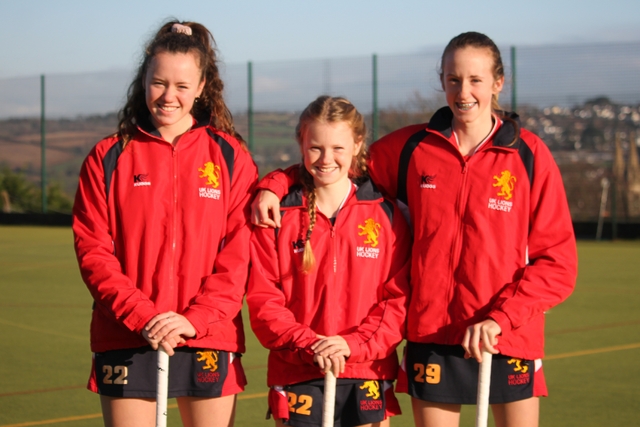