Withington Girls’ School Year 10 pupil Freya Demby now has a Royal appointment after being named St John Ambulance’s Regional Cadet of the Year (North) at the charity’s annual competition. Freya was one of 32 young people vying for a title during the event at Eastwood Hall in Nottinghamshire this month.

Freya is an operational first aider at the charity’s North Manchester unit and has already come to the rescue of members of the public in need of vital first aid. As well as helping to treat runners suffering from exhaustion at the Great Manchester Run, she has worked with volunteers to save the life of an asthmatic whose inhaler had run out during the Rugby Super League final.

To compete for the award, Freya and her fellow cadets underwent a set of rigorous challenges, including giving presentations on the future of St John Ambulance, being interviewed by the charity’s chief executive, Martin Houghton-Brown and designing a uniform for space age volunteers – using old newspapers, bin liners, tin foil and cling film.

Freya said her award was “amazing” and added: “St John Ambulance is about far more than first aid. Being a cadet also involves being disciplined, never being afraid of a challenge, and always trying your best.

“I have dealt with situations which I would otherwise never have come across and, with encouragement from my adult leaders, knowing that I have helped people in a calm and professional way, has been an amazing experience. It hasn’t really sunk in yet!”

Freya added, “I would really like to push more mental health education as part of cadet training and across the nation. It’s something that means a lot to me.”

Freya’s mum added: “I’m extremely proud of everything Freya has done – through her involvement with St John, she has gone out and done things that I never thought she would have the confidence to do.”

As one of six winning regional cadets, Freya will represent St John Ambulance at ceremonial occasions throughout 2019, including the St John’s Day event at St Paul’s Cathedral in June, and the annual Young Achievers reception where they will meet HRH The Princess Royal, the charity’s Commandant in Chief, Youth.

“Our Cadet of the Year competition is always one of the highlights in our calendar and this weekend has been truly inspirational – huge congratulations to Freya” said St John Ambulance’s Chief Volunteer, Ann Cable, who led the team of assessors and presented the awards with Surgeon Rear Admiral Lionel Jarvis, Prior of The Order of St John’s Priory of England and the Islands.

She added: “Freya is a passionate ambassador for St John Ambulance cadets who will represent her region well, both inside the charity and to the outside world.

“All of the cadets have been fabulous; I’m lucky to work with so many talented young people who have each told their own story about how they have travelled through St John – many overcoming personal challenges along the way.

“Their energy, enthusiasm and passion for making a real difference in their communities is awe-inspiring and I wish Freya and her fellow winners great success in the future.”

Withington’s Headmistress, Mrs Sarah Haslam said: “We are very proud of Freya. Her contributions in this vitally important area are simply outstanding and it is excellent to see them recognised in this way. For a young person to take on such a demanding role and on a completely voluntary basis really is inspiring.”

St John Ambulance has just launched a major recruitment drive to expand its youth team, thanks to a £560k grant from the Government’s Department for Digital, Culture, Media and Sport (DCMS) distributed via the Youth United Foundation (YUF).

You can find out more about opportunities for volunteering with young people at St John Ambulance at: www.sja.org.uk/youthroles 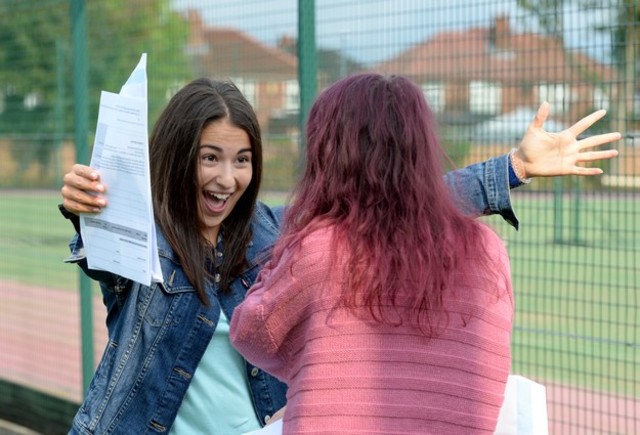 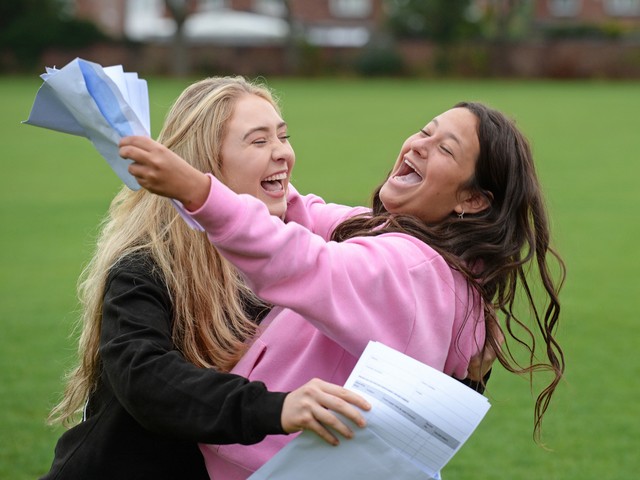 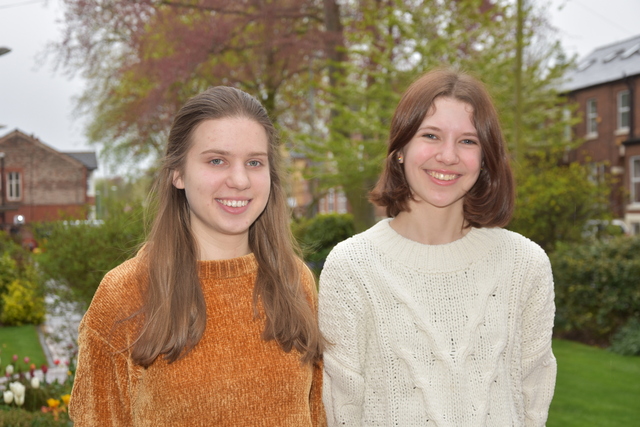 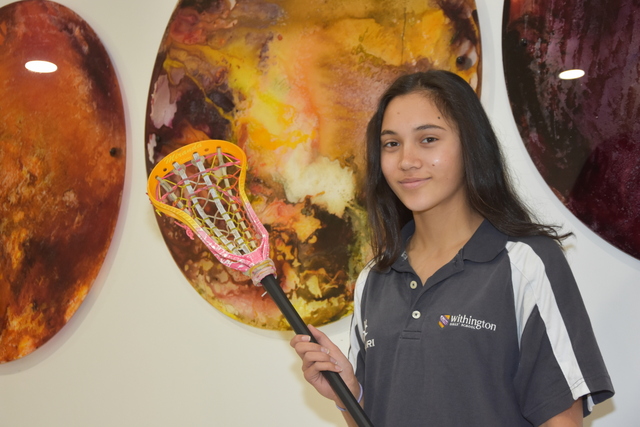