Pupils at the Junior Girls’ School took part in the Music Festival, an annual two-day celebration of the School’s young musicians. Parents and family members were invited and every pupil had the opportunity to watch at least one class of musicians. Across the two days, almost one hundred girls gave individual performances, with even more involved in the Ensembles class!

The Music Festival began with the Piano classes, adjudicated by Mr J Gough. Performers were split into their respective year groups and gave a wide range of performances, from minuets and waltzes to an Indian Dance and Jamaican Rumba to well-known tunes such as ‘The Circle of Life’ and ‘Ode to Joy’!

The second day was devoted to instrumental and vocal performances and was adjudicated by Mr D Chandler. Again, the musical offering was richly varied with lots of recognisable melodies. The Vocal class featured musical hits such as ‘Castle on a Cloud’, ‘Let’s Go Fly A Kite’, ‘Fat Sam’s Grand Slam’ and ‘My Favourite Things’. The String Class had a little bit of everything, featuring a reel, cha cha, folk songs and more. The Woodwind, Brass and Drums class was dominated by woodwind instruments, but their performances were no less varied: tunes included ‘Walking in the Air’, ‘Skye Boat Song’ and ‘All That Jazz’. There was also a Beginners class on the second day, ensuring that all levels of musical ability were included and celebrated, and these musicians tackled some well-known pieces like ‘Beauty and the Beast’, ‘Silent Night’ and ‘Hushabye Mountain’.

A spectacular Ensembles Class brought the Music Festival to a close. Six pairs of girls performed duets on flute, flute and saxophone, piano and vocals. They were followed by the Percussion Group, Hesketh House Band, String Quartet, Flute Choir, String Orchestra and finally the Choir. Almost the whole of the Junior Girls’ School was involved in this final class, with those girls not performing acting as an enthusiastic and supportive audience alongside parents and family members.

Both adjudicators gave helpful individual feedback at the end of every class, picking out the positives of each performance and giving pointers on how to improve for next time. Prizes were also awarded for first, second and third place and all performers received certificates.

The diversity of the pieces played ensured that there was something for everyone to enjoy on both days of the Music Festival. 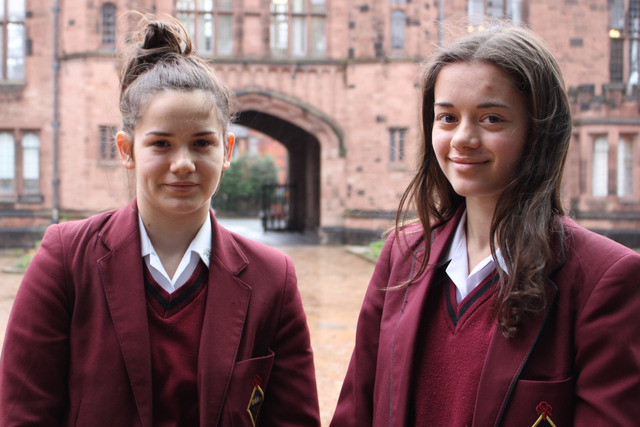 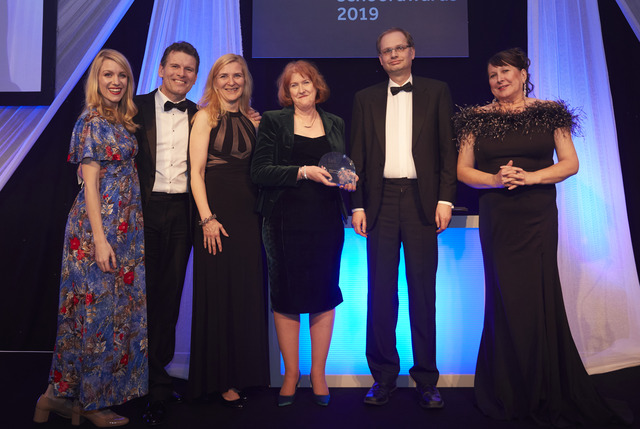 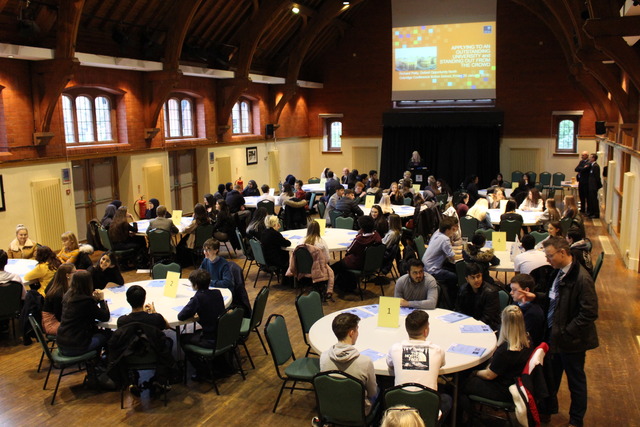 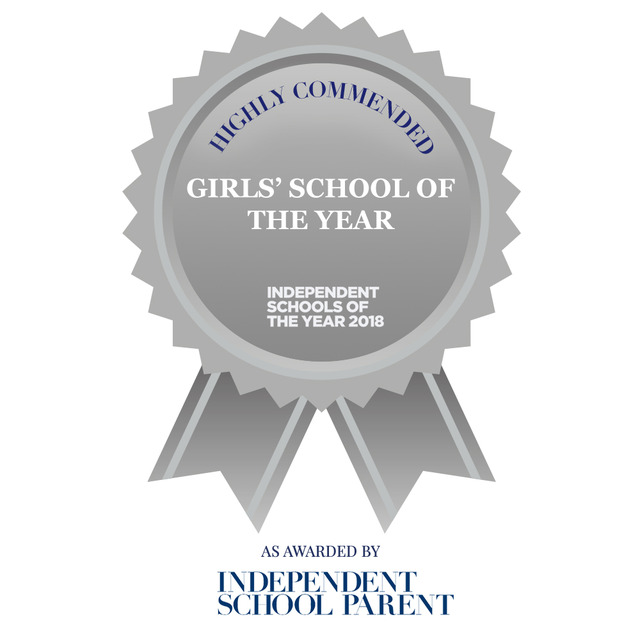