The competition seemed to start quickly enough but not fast enough for LEH who just wanted to get in the pool and win. The girls all swam brilliantly and after two and a half hours the announcement came through that we had won the Independent schools trophy. Most of the girls had swum fast enough to get themselves into the Borough final. The girls excelled and put in an some amazing performances. The medley team started well but lost their initial lead only to recover it again and win the event. We were all rejoicing on the poolside when it was announced that we had been disqualified. After a few moments of glumness we picked ourselves up determined to push and strain every muscle to win the freestyle relay which we did in style, finishing several metres ahead of the nearest opposition. All the training and hard work felt worth it as LEH stepped up to claim the trophy as the new Borough Champions. The swimmers were amazing and such a delight with their witty humour and supportive and caring attitude towards all the swimmers at the event, a real credit to our school. 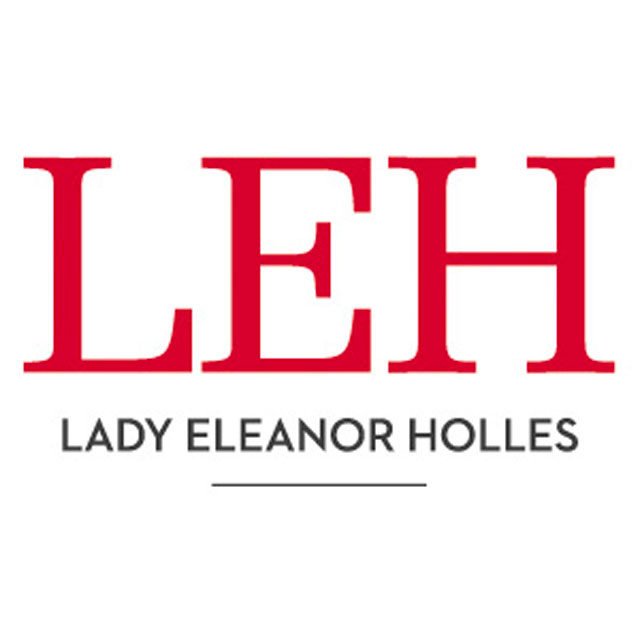 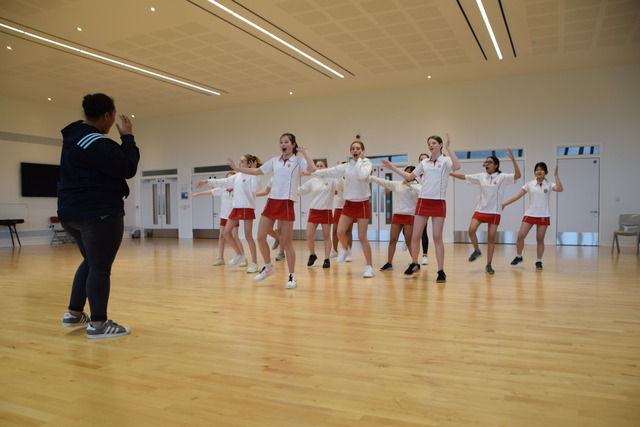 Students at LEH do the Haka to celebrate International Womens Day 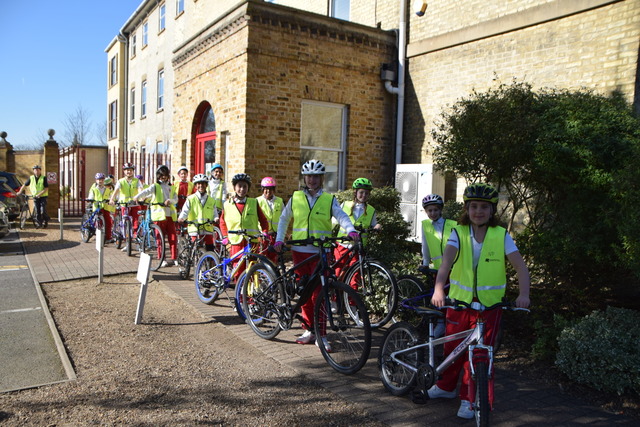 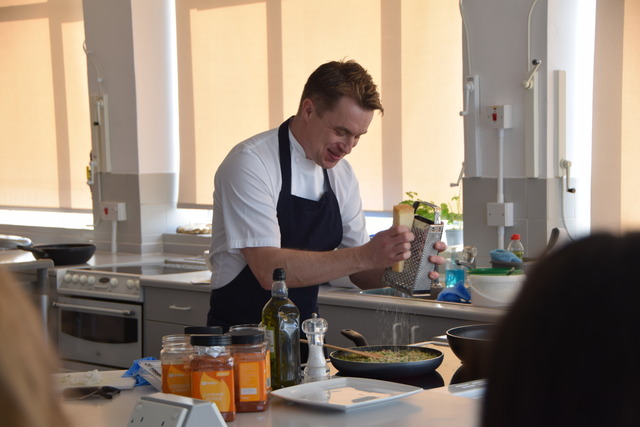 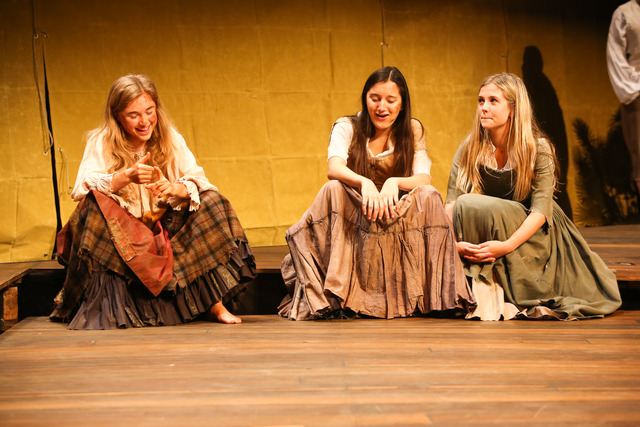