Talented musicians at Malvern St James Girls’ School have recently been celebrating the work of women composers. A concert, called ‘Women in Music’, was held at the School with the aim of putting women composers in the spotlight and shining a light on the extraordinary and powerful music that they created.

We are all familiar with the names Bach, Beethoven and Mozart, but how many of us have heard of Dring, Chaminade and Beach? Talented, innovative and yet little known, they are among a group of women whose work still continues to be overshadowed by male composers, even today.

The evening was rounded off with a powerful performance of Ethel Smyth’s March of the Women, which became the official song of the Women’s Social and Political Union as well as the anthem for the women’s suffrage movement in the UK and abroad after it was written in 1910.

Mrs Olivera Raraty, MSJ’s Headmistress said, “The concert was a great success and we’re thrilled to have been able to showcase the work of so many women composers to both our girls and those who came to the concert. It’s so important that the work of these women isn’t forgotten and that we celebrate and promote female talent and role models.”

‘Women in Music’ was such a success that the Music Department is now planning more concerts as part of a series focussing on women composers.

A group of musicians from MSJ will be heading to Budapest on a Music Tour in the Summer, where their repertoire will feature some of the works of these great women composers. 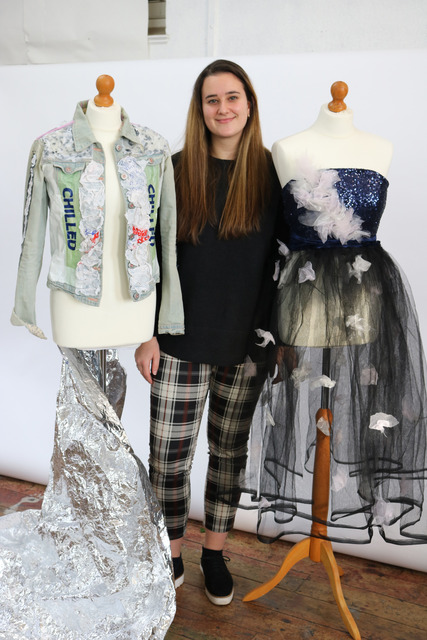 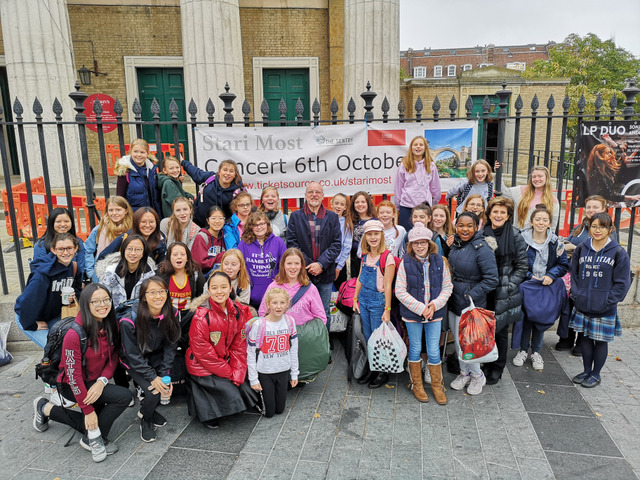 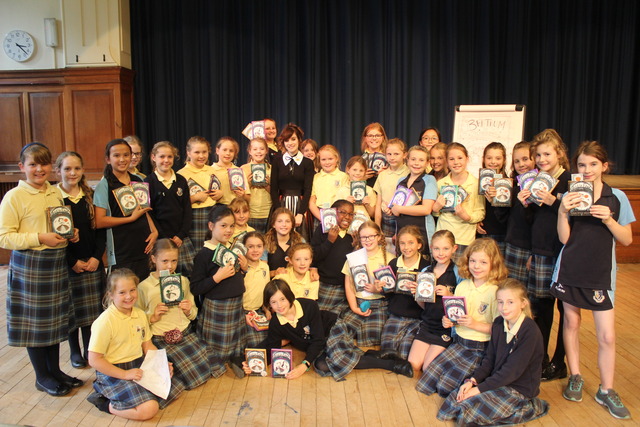 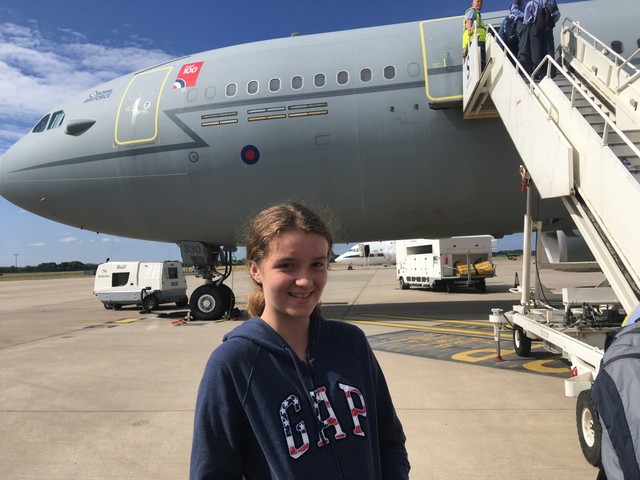