An Olympic silver medallist has christened an outstanding new boat in honour of an outstanding coach who has inspired thousands of female rowers in Monmouth.

Annabel was the special guest as current and former rowers at Monmouth School for Girls gathered in honour of Mr Hartland to share countless memories and stories of their mentor, on Saturday 2nd March.

Mr Hartland was not able to attend the special event due to illness, but his daughter, Mrs Kate Callaghan, the Head of Rowing at Monmouth School for Girls, was among those present.

Mr Hartland, with a little support, formed the rowing club at Monmouth School for Girls in 1990 and it has gone from strength to strength.

Rinku Guha Roy, a former pupil, rower and rowing coach at the school, paid tribute to the remarkable impact made by Mr Hartland.

“Even if you were not going to be a GB athlete, Mr Hartland still made you try your hardest to achieve your full potential,” she recalled.

“Mr Hartland, in next to no time, produced a club that was competing and winning national medals and international vests.

“It is a reputation that has been maintained and moved forward by his daughter, Kate Callaghan.

“Mr Hartland is a stalwart of rowing in Wales and I hope that the new Hudson VIII boat goes on to win many races and lives up to the reputation of this great man.” 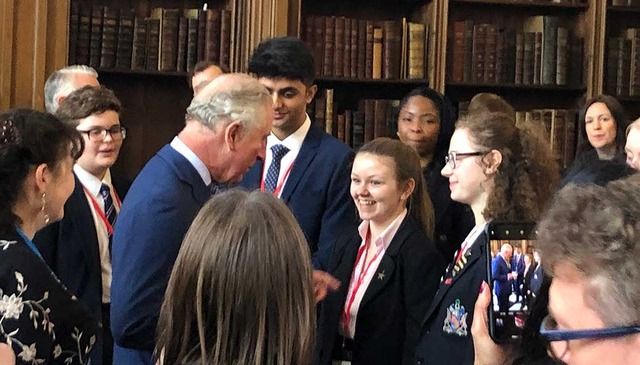 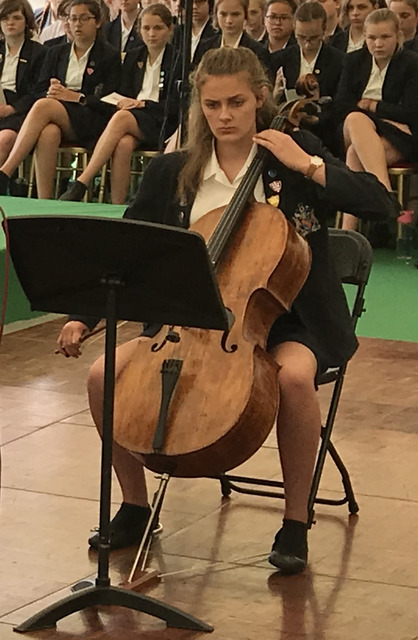 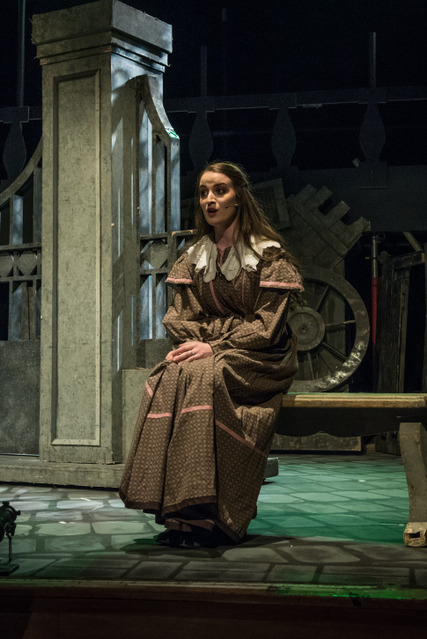