The awards were held on the 45th floor of the iconic Leadenhall Building and hosted by MS Amlin Yacht after a breakfast reception celebrating Sir Robin Knox-Johnston’s 80th birthday.

Sir Robin,a four-times winner of the YJA Yachtsman of the Year trophy, presented the awards.

At 15, St Catherine’s student Emily Mueller collected the award for winning the Volvo Gill Optimist British National Championship – only the third ever girl to win the national title. Emily said on winning the award: “It is just such an honour. I never really expected to go this far in sailing; I just did it for fun at first, but now I love the competitive element. It was all such a surprise because I didn’t even know I was nominated. Thank you all so much!”

St Catherine’s alumna Nikki Henderson made history when at 24 she was the youngest ever skipper to compete in the Clipper Round the World Yacht Race. Nikki mentioned the recognition of female sailors: “It is a step in the right direction. I think it is important to recognise that the Clipper Race aspect isn’t just about the female skippers winning, but also the fact that almost half the crews are women. It is a really good example that the sport should not be all male; it should – and can be – a 50:50 mixed sport. I think that is what we really need to push for.”

Tracy Edwards, who inspired a generation of women as the skipper of the first all-female crew to compete in the Whitbread Round the World Race in 1988/89, has now extensively restored the yacht Maiden to play the central role in the Maiden Factor campaign to raise awareness of the education of girls worldwide.

A new generation of highly talented all-female crew members, including Nikki Henderson, are sailing Maiden on a world tour with over 23 destinations in 13 countries, flying the flag for girls’ education, working with local charities and supporting community-led educational projects. 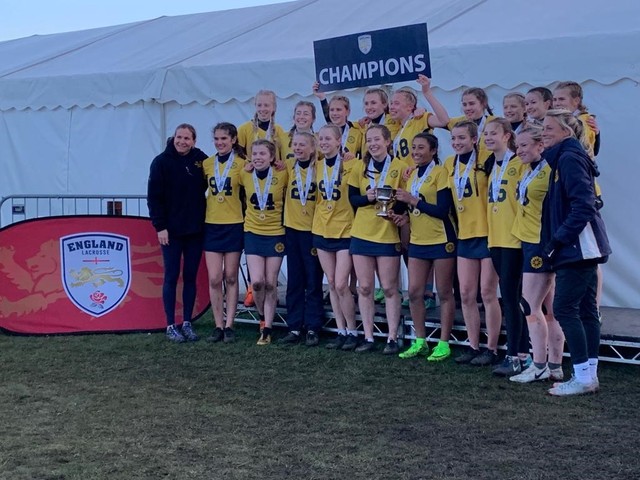 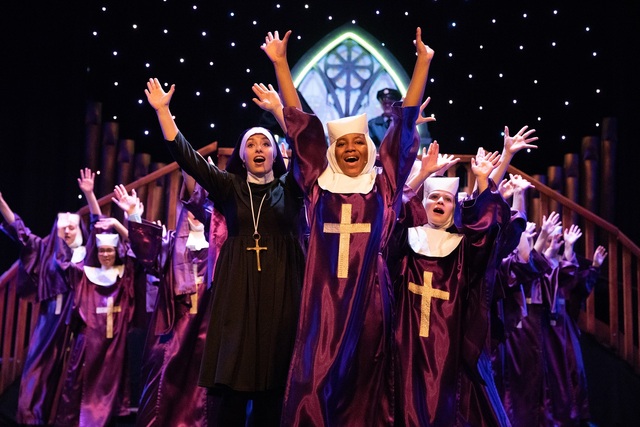 Praise Be! Sister Act proves to be a divine hit at St Catherine’s ! 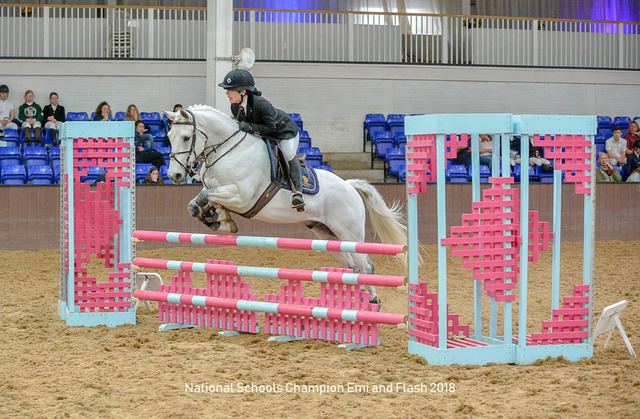 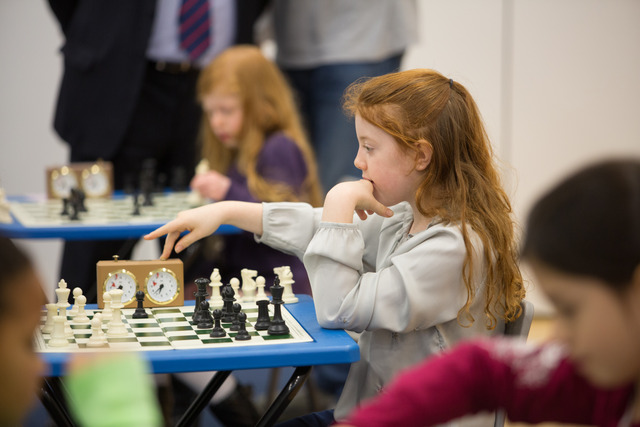