Wear It Again Day at Kilgraston

Inspired by renowned environmentalist, Sir David Attenborough, who recently said: “We need to move beyond guilt or blame and get on with the practical tasks in hand,” pupils approached Head, Mrs Dorothy MacGinty, with the idea for a vintage clothes day to demonstrate that quality clothes never go out of fashion.

“The girls felt passionately about doing something positive but were unsure how they could make a difference on their own,” said Mrs MacGinty, “so, together, we have devised a list of 100 little changes, which everyone can implement, and that starts by buying fewer, cheap, clothes.”

Kilgraston’s inaugural ‘Wear It Again’ Day will be at the beginning of May when all 250 pupils will be asked to ditch their uniform for the day in favour of something that is more than ten years’ old. “Quality lasts – I routinely wear a jacket that my mother-in-law gave me when I was first engaged and I’ve been married for thirty years!” said Mrs MacGinty.

Tasks like using a soap bar instead of a dispenser, not leaving computers on stand-by, using reusable bags, shortening showers by just one minute and recycling everything that’s possible, are all being undertaken by pupils. “Each day, a new suggestion is added to the list,” says Mrs MacGinty, “the girls are really fired-up about it and full of ideas.”

During a recent assembly, the Head highlighted to pupils the enormous impact the fashion industry has on the world’s carbon footprint: “According to a report by the industry-led Circular Fibres Initiative, in 2015, global greenhouse gas emissions from textile production totalled 1.2 billion tonnes of CO2 equivalent; more than the emissions of all international flights and maritime shipping combined.” She continued: “Less than 1% of the material used to produce clothing globally is recycled into new clothing, with only 12% recycled into other products such as insulation or mattress stuffing.”

The school already has a strict ‘no single use plastic’ rule with the only exception being cling film in the catering department: “Unfortunately, Health and Safety rules dictate that this has to be used,” bemoans Mrs MacGinty, “but if you’re seen using any other piece of single-use-plastic, including bottles, woe betide you!”

Pupils are reminded to make every day count with posters throughout the school asking, ‘What are you doing to make a difference?’ 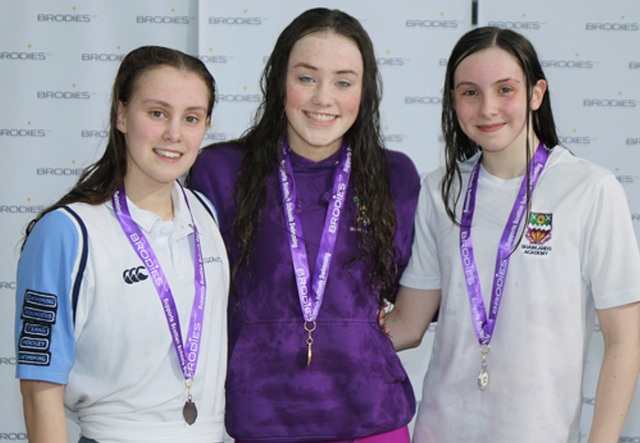 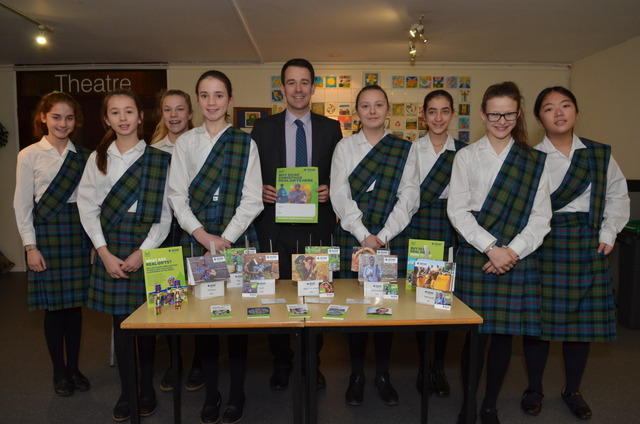 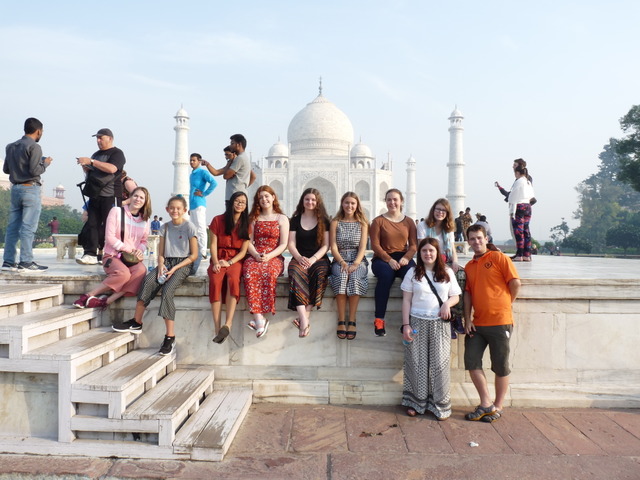