Venturing out with the virtual reality equipment for the first time, pupils were apprehensive about how it might be received. Though cautious at first, it didn’t take long before a steady stream of Astell House residents turned out, curious to try it for themselves. Over the course of the visit, they journeyed to sub-Saharan Africa and the polar deserts of Antarctica; some took in the heights of Victoria Falls in Zambia, while others explored the depths of the Great Barrier Reef in Australia.

In what was one of many heart-warming moments, a lady asked to go to Piazza San Marco in Venice; she told students that although her daughter and her family now live there she has never been able to visit them. ‘Standing’ in front of St Mark’s Basilica, and clearly moved by the experience, she said ‘You don’t know how much this means to me’. Pupils also transported one gentlemen to Sydney Harbour, somewhere he had not visited since he was stationed there with the Navy before the Sydney Opera House was built.

Head of Engineering, Enterprise and Technology Dr Matthew Lim, who accompanied pupils to Astell House, said that he was extremely proud of the “empathy, grace and humility” they had shown, as well as the positive contribution they had made to the lives of the residents.

“Technology has remarkable benefits when used to aid positive experiences which otherwise could not be enjoyed by the elderly,” says Astell House Manager Mrs Cook, “the residents that took part have been sharing their experiences with others, and those that did not get the opportunity [this time] are already looking forward to taking part in [the] next visit.”

After their initial success, the pupils are hoping to return to Astell House later in the year with even more virtual reality destinations to share with residents. 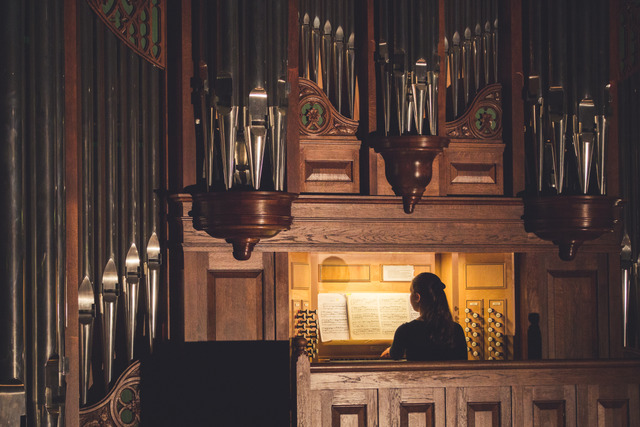 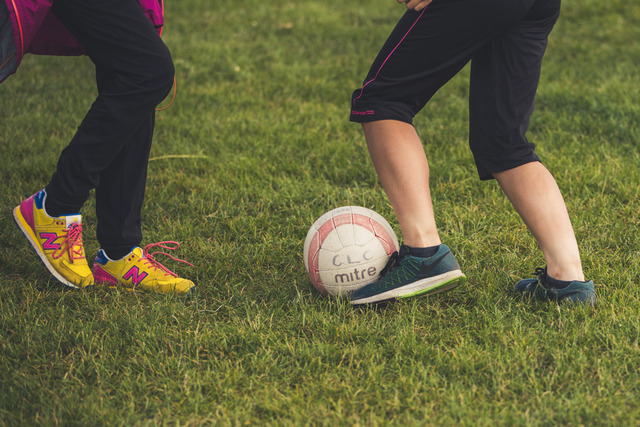 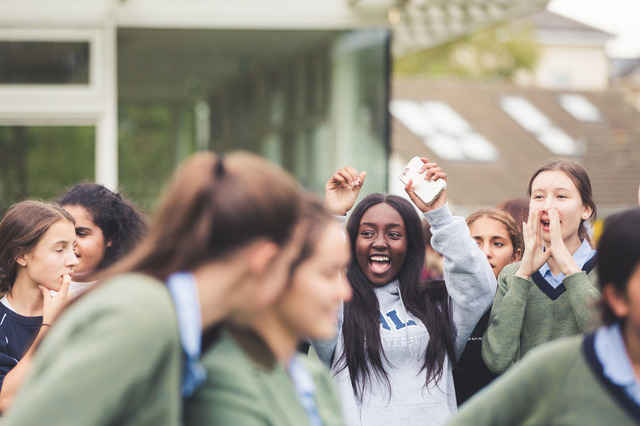