Careers on the West End stage beckon for four Bolton School girls who complete their A levels and GCSEs this summer. Y13 students Hannah Holt, Sian Rowlands and Ella Smyth and Y11 pupil Jessica-Rose Curtis-Walker are all set to join top performing arts schools and colleges from the Autumn. Hannah is enrolled at the Laine Theatre Arts in Epsom, Sian at the Guildford School of Acting, Jessica at the Arts Educational Schools, Chiswick and Ella, who plans on studying a BA Hons in musical theatre, is considering an offer from The Hammond School at Chester and Bird College, London, whilst still undergoing the audition process.

Hannah first started performing at the age of 3 and has prepared herself for entry into drama school by attending summer schools at musical theatre colleges. Besides weekly singing lessons at school, Hannah is in a number of school choirs, where performing solo has built her confidence, allowing her to perform highly at musical theatre college. Looking towards the future, she said: “My dream is to be on the West End stage and the training that I will be receiving from Laine Theatre Arts will allow me to achieve this dream. I would also like to see myself travelling the world doing musicals in different countries and on Broadway in New York.”

Sian first started performing with a local dance school at just 2 ½ years old. Initially she thought she would be a dancer but after singing lessons and inspiration from the School’s music department and a performance in a full length musical, the school production of Miss Saigon, she knew she wanted to become a singer. Talking about how she prepares for roles, she said: “Every role is different. Firstly, I assess how naturalistic my character should be and then go from that point. If they’re very naturalistic, I will flesh out their subtexts and their past experiences but if they’re not I’m more likely to find their physicality first and look at their lines.” Doing A Level Music has helped her and through singing in choirs, she has learnt how to blend, balance and harmonise in a chorus. With half an eye on the future, she said, I am looking forward to “playing a lead role in a professional company for 8 shows a week and to be able to flesh out a character in a newly written musical.”

For Ella Smyth, it was the watching of Annie at a tender age that made her realise that musical theatre was something she wanted to be a part of. Her most enjoyable experience so far has been performing in West Side Story at the Palace Theatre in Manchester. Recalling the musical, she said: “it was a professional standard production which was put together at the speed of a professional production. We only had three weeks of rehearsals before the show went on. It was also my favourite because it was performed in a professional theatre where I have watched many stars perform and I wish to one day perform there again.” Ella has also performed in school musical productions and various choirs. She said: “The music staff has been particularly supportive through my music GCSE and when applying for musical theatre through UCAS. In my future career I would love to perform on the West End or Broadway. I am also interested in developing my acting skills further and would love to work in TV or film. Later in my career I would also consider opening my own dance or musical theatre school to help develop the talent of the future.”

Jessica-Rose recalls singing and dancing from a very early age and her mother enrolling her in Stagecoach Performing Arts when she was four years old and where she still goes almost every Saturday. Preparing for roles, she said: “I always make sure I know the context of the play or musical as a whole and then do plenty of research around my character so I have a good foundation to base my role on; then I go on to make sure I know my part thoroughly. The most challenging role I’ve played was Dorothy in The Wizard of Oz because at the time I was one of the youngest in the production and had a lot of pressure on my shoulders as the lead with the most lines and songs to learn. However I loved it and was very proud of myself for how I performed. Bolton School has helped me in multiple ways. It has boosted my confidence, made it easier to do things independently and I now feel comfortable when meeting new people. In the future, my goal is to perform on a West End stage and then hopefully, one day, open my own Musical Theatre School.”

Head of Music Mrs Andrea Price said: “Pupils of all ages are given the opportunity to be involved in music, drama and musical theatre. The events calendar is crammed with public performances both in school and in the community, showcasing and nurturing the talents of our young musicians and actors. School productions are always a highlight of the calendar, with sell-out productions in every term. In recent years pupils in Years 10-13 have performed Shakespeare’s Romeo & Juliet and the Tempest, juxtaposed with two hugely demanding musicals; Miss Saigon and Into The Woods. In the Middle School (Years 7-9), pupils have worked in collaboration with the Octagon Theatre to produce Dickens’ Great Expectations, and are currently preparing for a production of Grease.

The manifold rewards of participating in a school production are clear; pupils gain a huge amount of confidence, empathy, and self-discipline through participating in a production. Physical motor skills are stretched, memory skills are challenged, and pupils become increasingly able to flourish and adapt under pressure. The social benefits of participating in productions are also significant; pupils form lasting friendships from across the Foundation, and are better equipped to communicate with adults as well as their peers.” 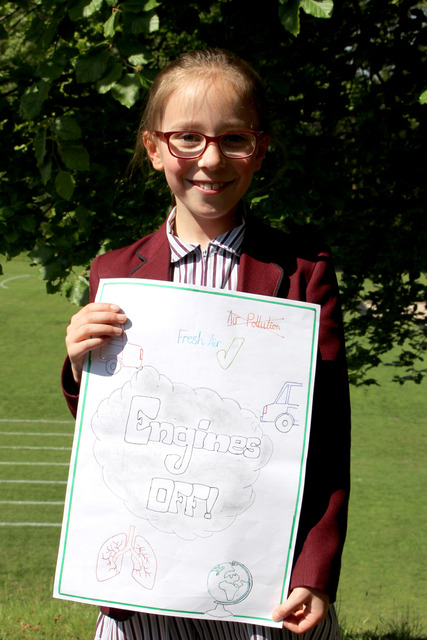 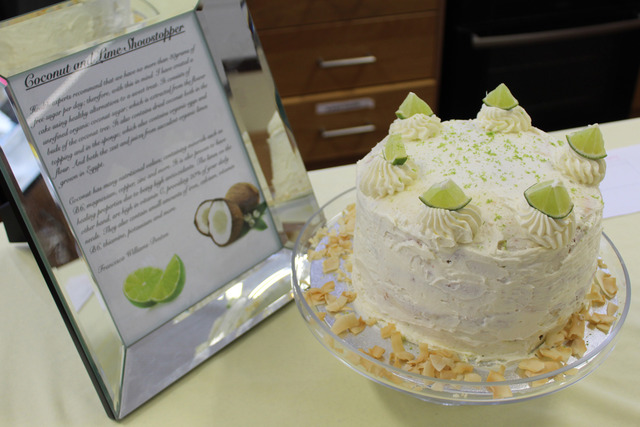 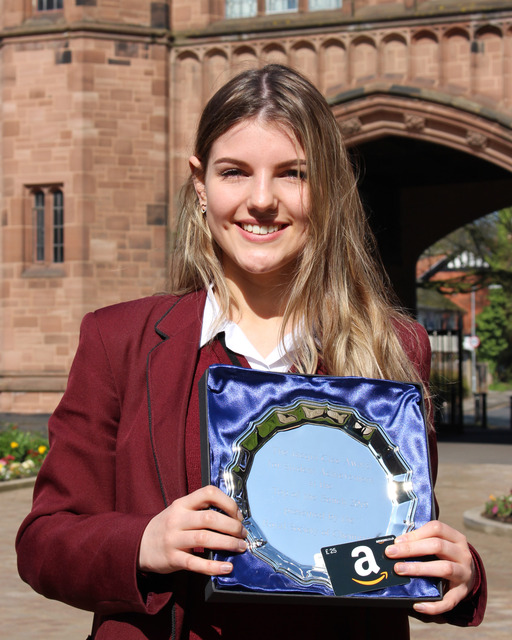 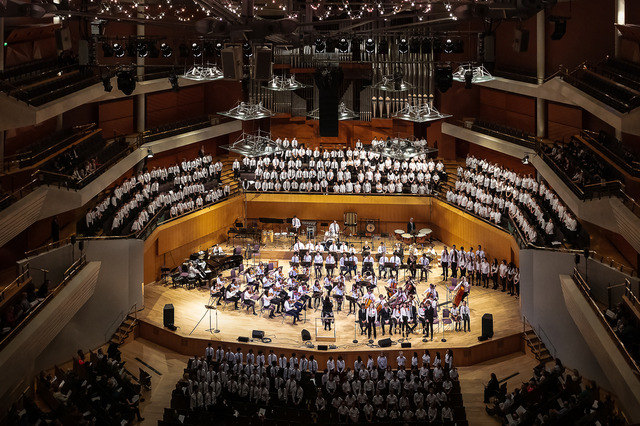