The chapel at Roedean School was packed to the rafters on Saturday by music lovers as the orchestra struck up to perform the first concert of the 2019 Brighton Festival Fringe.

This is the 18th year that the independent girls’ school has held the debut event at the Fringe, with some of its most talented pupils singing and playing alongside guest choristers from across the country.

Tickets were free but a collection afterwards saw all proceeds go to St Mark’s CE School in Brighton’s Whitehawk estate, a local primary school that has close ties with Roedean. The independent school recently funded and built a library at the school’s Manor Road site.

This year performers delivered the rousing Gloria by Vivaldi and Charpentier’s Te Deum, alongside concerto movements played by some of the school’s very talented musicians. A selection of solos ranged from Mozart, Hummel and Mendelssohn through to twentieth-century Kabalevsky featuring violin, piano and oboe.

• Year 13’s Martha Wilson who has been playing the oboe from nine and at 12 began studying at the Guildhall School of Music and Drama. She now plays in multiple chamber groups, last year played Mahler’s Fifth Symphony with the Duet Philharmonic at the Royal Festival Hall and, also a keen saxophonist, has played at the Montreux Jazz Festival.

• Year 13’s Sorcha Harris, who is working towards her Grade 8 singing exam, holds an A* in music GCSE and was the alto soloist in Mozart’s Requiem with Brighton Voices;

Director of Music Veronica Fewkes said: “We gave our musicians some huge musical challenges with pieces such as the Mendelssohn and Kabalevsky violin concertos as well as full scale choral works by Vivaldi and Charpentier. Many audience members were staggered by the professional level of the performance standard throughout the concert and we are very proud of all the girls’ who took part in the event.” 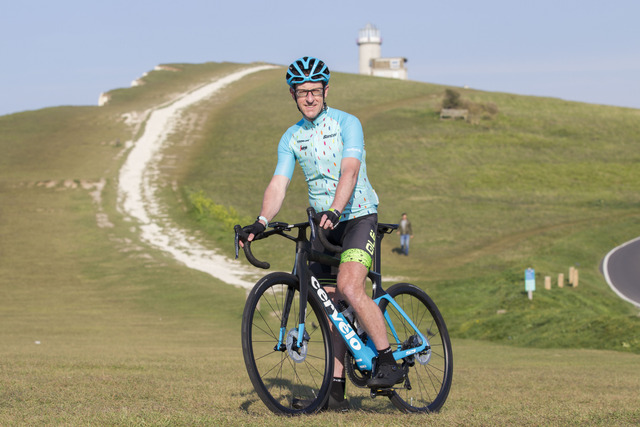 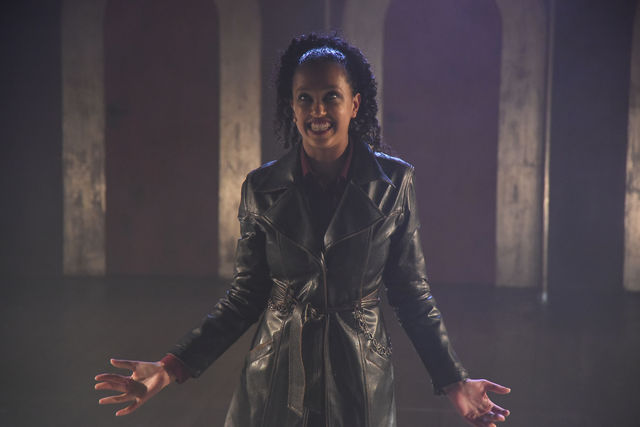 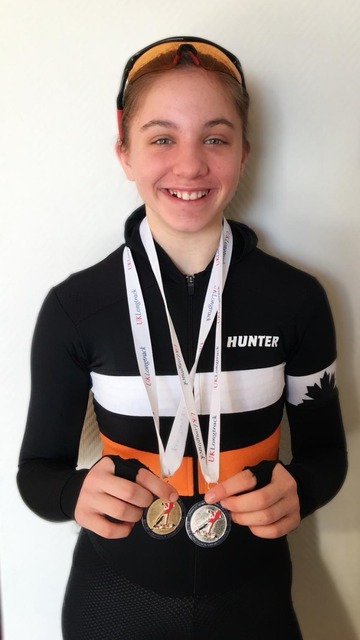 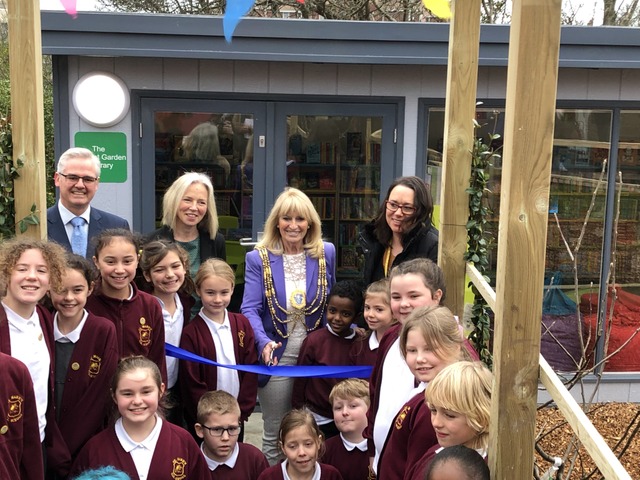