Cobham Hall Girl has Cheer after coming 9th in the World

Cobham Hall were thrilled to hear that Year 9 pupil Amber, who spent her Spring break in Orlando competing at The Summit All Star Cheerleading Championships along with her squad, Kent Cheer Academy, was ranked 9th in the World.

The squad reached the World Championship competition having been the first English team to come first in 20 years at the German All Level Championship in December. A fantastic achievement to get to the finals, but superb effort to be ranked 9th in the world: that’s certainly something to cheer about! 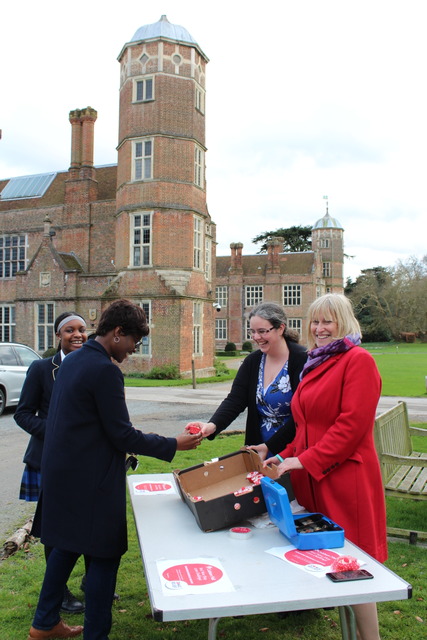 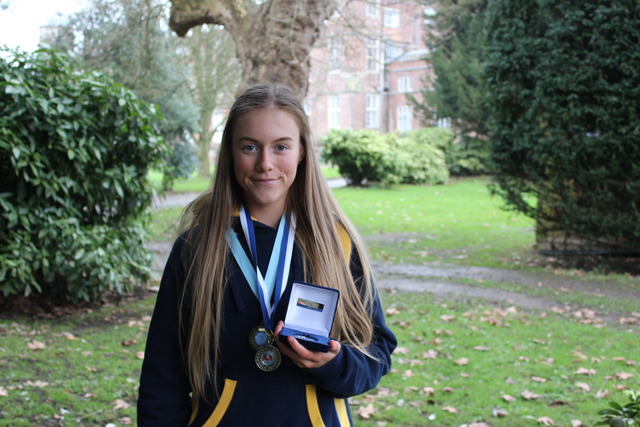 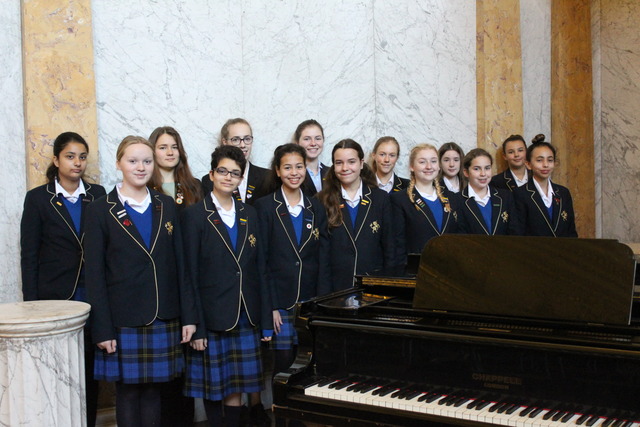 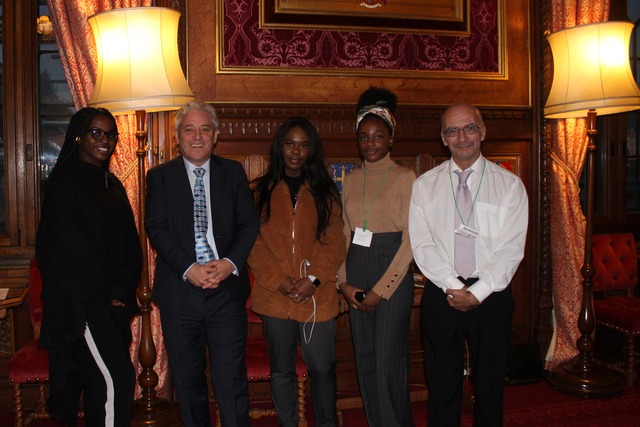