More than 25% of women taking part in an innovative two-year mentoring programme to encourage more women to go for the top jobs in schools have already been promoted or taken career-enhancing decisions as a direct result. These include at least four headships. The programme is now welcoming its second cohort of women at a special conference to challenge assumptions about leadership.

The mentoring programme is a partnership between Bright Field Consulting, the Girls’ Schools Association (‘GSA’) and the Association of State Girls’ Schools (‘ASGS’). It pairs women teachers from both state and independent schools with high-performing mentors from the justice system, business, public service and the Army to share wide-ranging key leadership expertise and skills. Women receive practical operational and emotional support, coaching and mentoring and the opportunity to network while learning the characteristics and skills required for senior leadership in schools. They can join the programme at any point in their career, whether the next leadership step for them might be running a school project or running a department.

A key feature of the programme is to pair independent and state school teachers together, so they can share experiences outside their current school context. As well as meeting separately with their mentor, each pair works together on a local community project, paving the way for further independent-state school partnerships. A number of new independent-state school partnerships and community projects are now up and running as a result of the scheme. They include:
Readaxation: three Birmingham schools are exploring the impact of reading – as an alternative to social media – on students’ mental health.
Student mental health: participating schools are comparing experiences and practices for the benefit of all.
Diversity conference: some schools are working on a conference to share experiences and learn more about best practice in diversity and inclusion.

Jane Burton and Elizabeth Kitcatt are joint presidents of the ASGS. They said: “For some, the impact of the programme has been immediate in terms of new roles won; for others the effect will be felt in other ways: greater confidence in day to day performance, a broader world-view from collaborations with partner schools, a stronger sense of self.”

Sue Hincks, president of the Girls’ Schools Association, said: “This programme bears witness to the huge benefits of working in partnership and the tremendous power of coaching, mentoring and objective feedback which our colleagues have experienced.”

Dr Charlotte Exon, now a Director of Music, said: “Having a mentor has made such a difference to me, it’s added impetus. For me it’s fantastic to have that external support that ironically has nothing to do with schools. It has made me more reflective, more outward-looking.”

Simone Niblock, now a Headmistress, said: “I found the mentoring programme to be fundamental to my eventual appointment as a Head. The quality of the coaching and the efficacy of the feedback given provided me with a great deal of insight into my leadership style, personal strengths and interpersonal skills. I would thoroughly recommend the scheme for all aspiring leaders and future headteachers.”
Programme administrator, Ian Wigston of Bright Field Consulting, has been commissioned by John Catt Educational to write a book about the mentoring programme.

WELCOMING A SECOND COHORT OF WOMEN

A second cohort of women teachers are now being welcomed into the programme, beginning with a conference to challenge assumptions about leadership. Just as the programme takes its mentors from non-education environments, in order to keep the focus on leadership, keynote speakers at the conference are also from non-education backgrounds. They include Truly Madly Deeply actress Juliet Stevenson discussing leadership from the perspective of playing three leading women: Nina from Truly Madly Deeply, torture victim Paulina from Death and the Maiden, and Rosalind Franklin in Life Story, whose pioneering work was central to the understanding of DNA.

Programme administrator, Ian Wigston of Bright Field Consulting, said:
“Leaders can often experience isolation. In the roles which Juliet will be exploring each character has to cope with feeling alone, whether as a result of torture, grief or, in the case of Rosalind Franklin, having a fundamentally different view from Crick and Watson about the way in which knowledge should be shared. We’ll also be celebrating the success of the first women to participate in this powerful programme, a quarter of whom have already made significant positive shifts in their careers.” 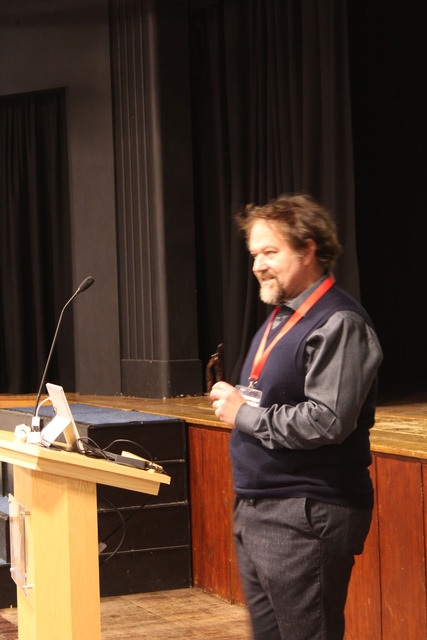 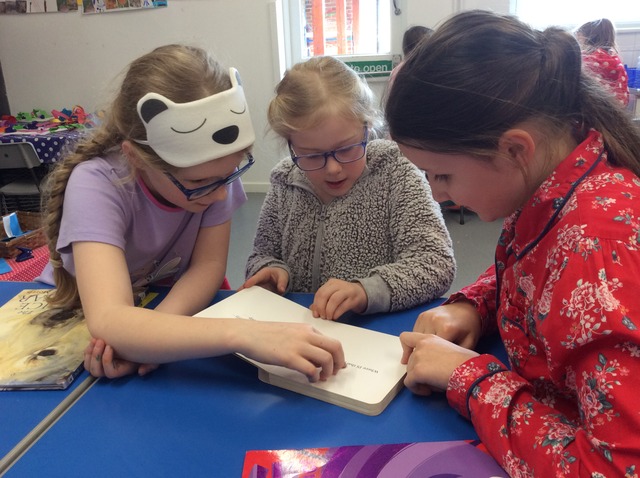