James Allen’s Girls’ School has celebrated the life and legacy of Stephen Lawrence with a week of events. This has included a programme of talks, lessons and events that explore themes such as justice, legal reforms, living in diverse societies and celebrating creativity and aspirations.

Stephen Lawrence was born and grew up in South East London. Tragically, on 22 April 1993 at the age of 18, he was murdered in an unprovoked racist attack. A public inquiry into the handling of Stephen’s case was held in 1998, leading to the publication of the Macpherson Report, which has been called ‘one of the most important moments in the modern history of criminal justice in Britain,’ and led to profound cultural changes to attitudes on racism, to the law and police practice.

The school has welcomed a variety of speakers during the week. Stuart Lawrence, Stephen’s brother, led assemblies for both the Prep and Senior schools and Criminal Barrister Karen Walton of Drystone Chambers ran a session about Stephen Lawrence and the law. There was also a student led assembly in which Sixth Form pupils explored what it means to ‘Live our Best Life’.

There was also an own clothes day, where pupils were encouraged to wear something orange to remember Stephen as this was his favourite colour. Students and staff joined together that lunchtime to walk a mile in Stephen’s memory. All donations received have gone towards the Stephen Lawrence Charitable Trust.

Dr Mark Fowle, Head of Politics at JAGS has made a significant contribution to creating and reviewing resources for schools across the country to learn of Stephen’s legacy. The resources, which include lesson plans and ideas for assemblies, are accessible to all age groups and provide teachers with the vital background to the key messages that are central to Stephen’s story and the lessons that can be learnt from it.

Speaking about the event, Headmistress Sally-Anne Huang commented: ‘Now, more than ever, it is important that young people learn about Stephen Lawrence’s legacy – the strive to ‘Live Our Best Life’ and the need to challenge racism and to value diversity. It has been an inspirational experience to collaborate with the Stephen Lawrence Trust in contributing to the nationwide teaching resources. Moreover, the celebration of Stephen’s life, whilst demonstrating social awareness and education at its best, has been a hugely rewarding and joyful opportunity for our pupils.’ 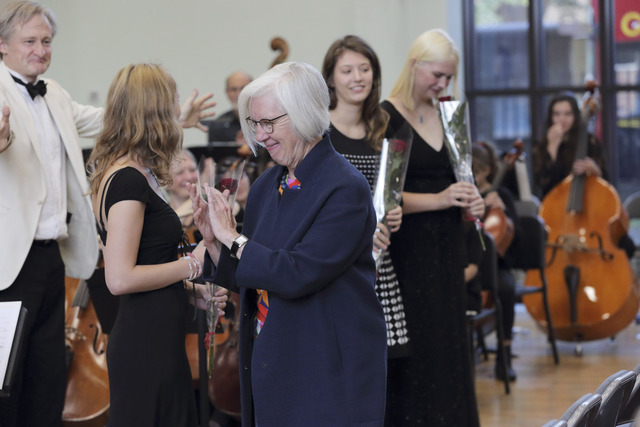 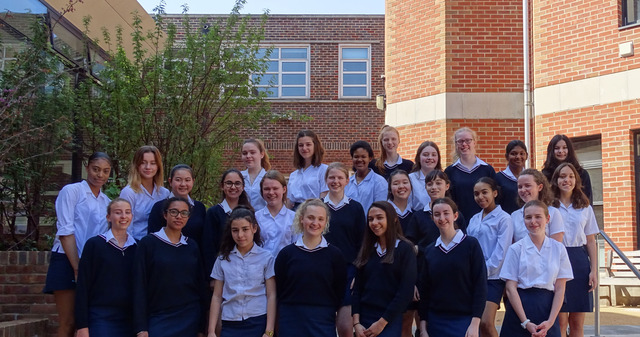 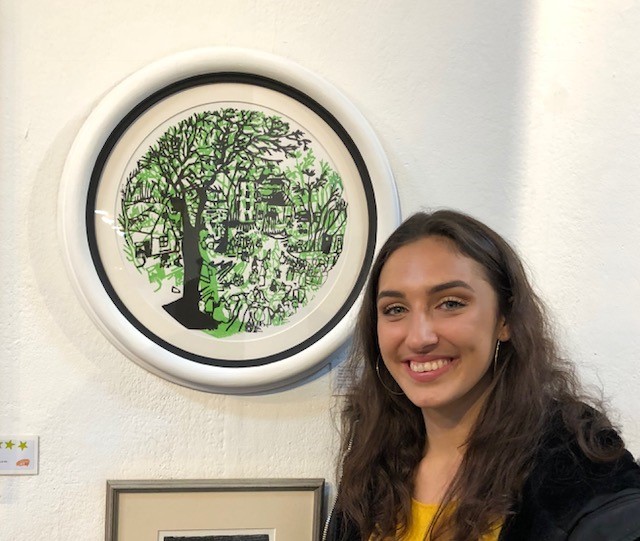 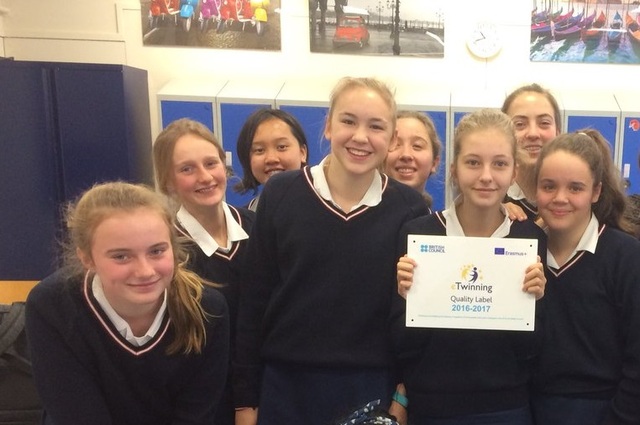