Leamington Awards Ceremony Recognises the Spirit of Community at The Kingsley

The uplifting ceremony, the third joint initiative between the Rotary Club and host The Kingsley School, saw twelve awards given out to members of the local community. These were selected from nominations made by Rotary Club members and the school in a quest to identify the most deserving “unsung heroes”, applying their personal time and energies in the wide range of voluntary community activities in the area.

Helen Smith, founder and chair of Evelyn’s Gift, a charity founded in memory of her daughter, Evelyn Smith, who passed away suddenly aged just seven. The charity is dedicated to doing positive things in Evelyn’s memory, including room and garden makeovers at St Michael’s Hospital, production and supply of bereavement packs for local schools, and providing items to the local women’s refuge and poor children in Peru. The charity has also helped train over 2000 people in CPR.

Margaret Moore, who set up the Leamington Night Shelter in 2009, providing refuge, security, meals, food and toiletry parcels and a confidential listening service to the many homeless and in need in Leamington. Margaret also helps clients to find accommodation, fill out forms and deal with money matters, making a significant impact on the lives of some of the most marginalised people in our community.

Carole Sleight, director of the highly successful Art in the Park Festival, which has been running since 2014. Carole’s determination has enabled the Festival to grow into one of the town’s principal outdoor events, last year welcoming over 40,000 visitors. A free curated arts festival run by volunteers, It has generated an income worth £1.8 billion for the district.

Graham Fulford, who set up the Graham Fulford Charitable Trust to promote awareness of prostate cancer. The trust has provided over 112,000 PSA tests, the most practical route to an early diagnosis, for over 80,000 men, resulting in the discovery of over 150 cancers that might otherwise not have been discovered. Graham has also been involved in over a thousand awareness events in many parts of the country.

Janet Johnston, founder trustee of NOTDEC UK (Nzirambi Orphans Talent Development Centre), setting up the child sponsorship scheme for children in Uganda. Janet’s role has brought two communities in different countries together and saved the lives of many children.

Nikki Francis, who runs the ‘Mum Knows Best Warwickshire’ Facebook group to support local mothers and mothers in crisis. Nikki has helped women leave abusive relationships and brought clothing and toys to mothers and children in refuges, those who have been evicted, whose partners have died and those who have suffered mental ill health. In addition, Nikki runs a Book Club and a blog, takeitfrommummy.com, offering advice and ideas about parenting.

Angela Vallance, for her 20 year contribution and dedication to the Side By Side charity, a theatre company that works specifically for adults with learning difficulties. Angela’s kindness has encouraged participants to take part in annual productions, and inspired many young adults to give up their time to help with the charity.

Alan Edwards, a retired teacher, who has voluntarily started and grown The Kingsley School’s ski team and training squad. Alan’s enthusiasm for the sport has impacted the lives of many Kingsley pupils, with pupils participating from as young as the age of 7. His success has been such that the U16 team are now English Champions, and teams have seen further successes on a national and international level.

Wendy Gardner, who has been driving as a volunteer for the past 35 years, taking senior citizens to and from the Iris Lee Day Club, delivering Meals on Wheels, and helping Warwickshire Age UK. Now older than the majority of people she transports, Wendy has enlisted the help of her daughter and granddaughter to continue the service, which has become ‘the love of her life’.

Angie Phipps and Grace Theay, who have volunteered countless hours of service as Brownie leaders in Balsall Common for a combined 27 years, accompanying many trips, holidays and events.

Joan Wood, who has been volunteering with various roles with Guide Dogs for over 30 years including adopting dogs and running a ‘fat boot camp’, which helps obese dogs to lose weight and gain fitness. In addition, Joan volunteers two days a week as a gardener at Kenilworth Castle.

Alongside speeches by Rotary members, Kingsley staff and students, Chairman of Warwick District Council Cllr Stephen Cross spoke of his admiration and grateful appreciation of the immense contribution volunteer organisations make to the area. Mayor of Leamington Cllr Heather Calver presented the awards.

The event was rounded off by guest speaker Carole Sleight, award winner and director of Art in the Park, and Matt Western MP, who talked of the importance and positive effect of charity and selfless service. 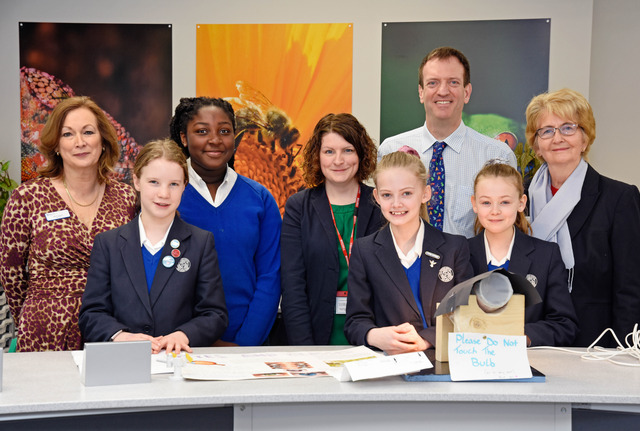 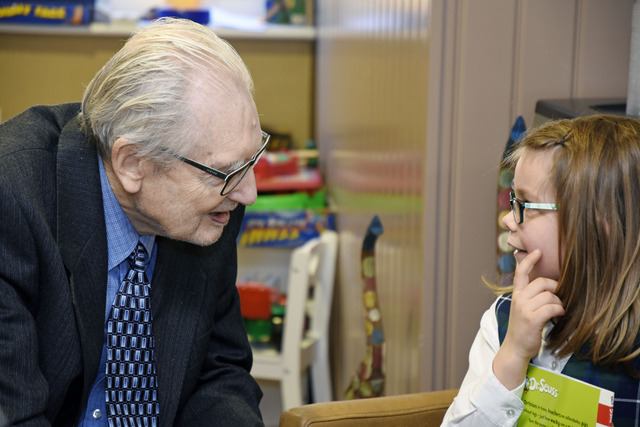 Celebrating World Book Day Across Generations at the Kingsley School 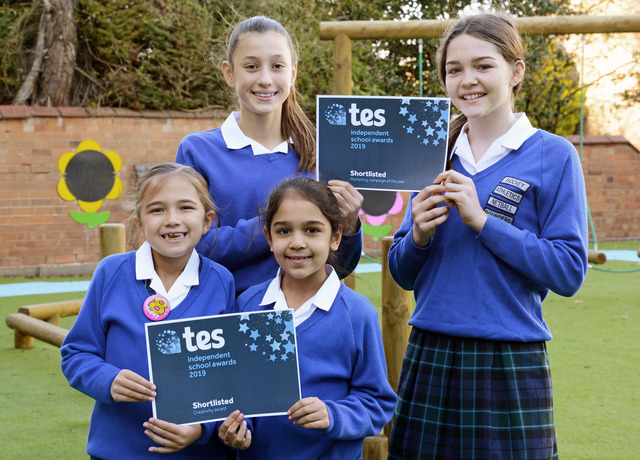 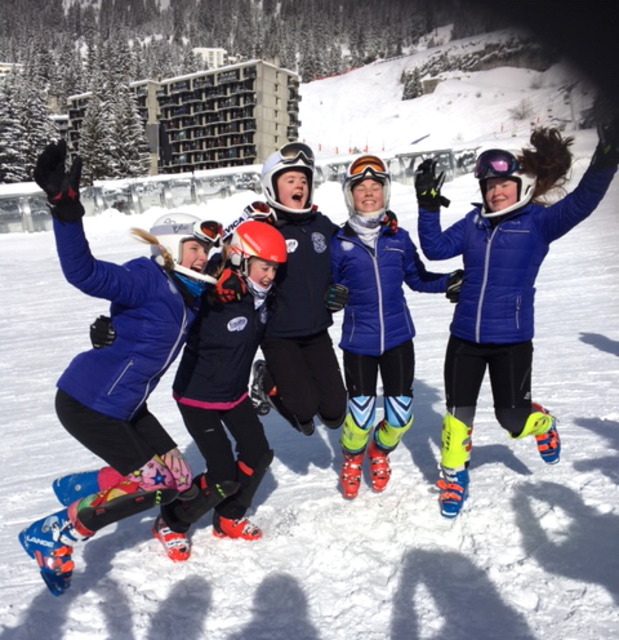