The Year 9 pupils at Monmouth School for Girls impressed in this year’s Oxford German Olympiad.

Milly McIlroy achieved joint first place in task one of the Years 7-9 category and Sophia Rose was placed as a runner-up.

This year’s theme was Tiere und Monster (Animals and Monsters) and the students had to produce a creative dialogue in German.

Elise Heslinga, co-ordinator of the Oxford German Network, which organised the national event, said: “The girls should be very proud of their achievements, especially considering that this was one of the most widely-entered categories this year.”

In another part of the competition, a playlet devised, written and filmed by Amelia Phillips, Hope Farquhar, Holly Long and Sophia Rose was highly commended. 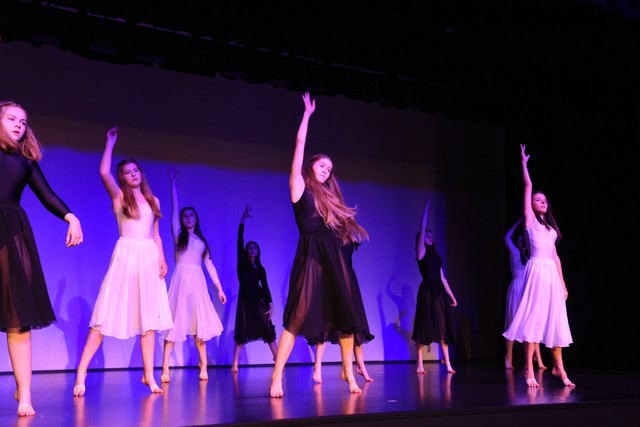 Creative Monmouth students use dance to highlight relationships and confidence 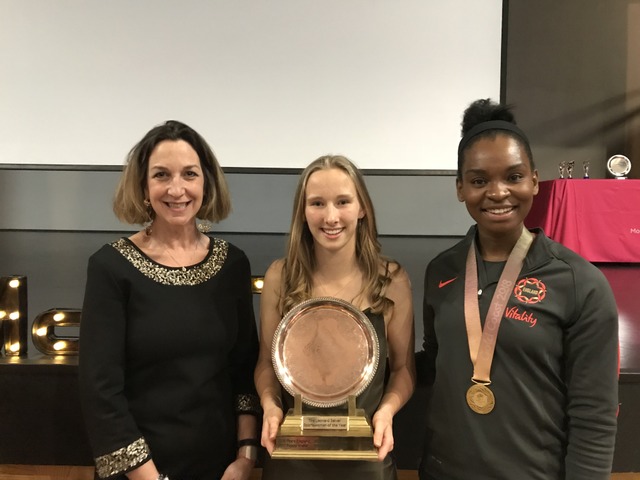 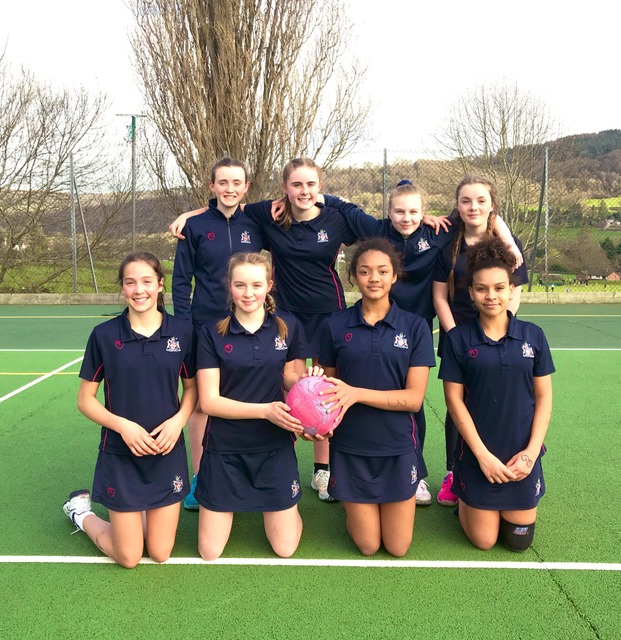 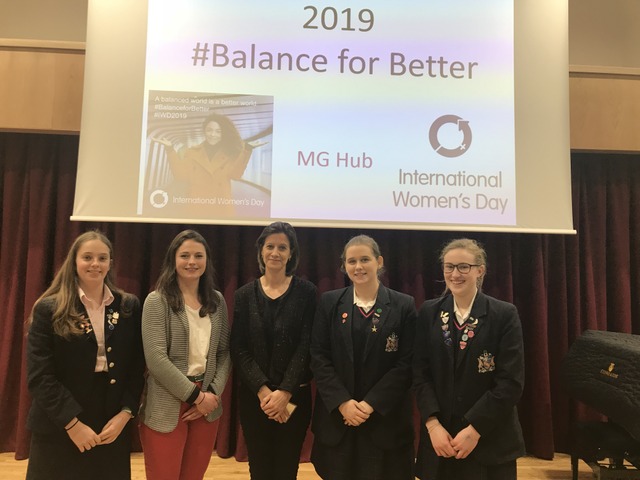