Moreton Hall students were delighted to bring home a total of three trophies following the final, which was the last leg of the competition organised by the Business and Professional Women (BPW) group.

The team secured their place in February, when they won the Regional Final. They took as their topic: the rise of the politics of fear, exploring America and Russia in the aftermath of World War Two.

Eloise said: “I was the chairman which meant that I had to meet the speaker from another team, draft an introduction to the audience about their theme. Following their speech I invited questions from the audience and asked pertinent questions for further elaboration.”

As well as Moreton’s team triumph, an individual performance from Florence Tyne earned her the Elizabeth Peacock trophy, the prize was for an outstanding talk on a relevant issue.

Florence commented: “I discussed the representation of gender in media; exploring how it differs from men to women, but is a topical issue for all genders. I also debated whether gender is drilled into us from birth – ranging from baby clothes to children’s toys. I concluded with a quote: ‘All through life there are distinctions: clothes for men, clothes for women; loos for men and loos for women. But then, at the end, the graves are identical’.”

Summing up the girls’ success, Head of Spoken English Merriel Halsall-Williams said: “This is an exceptional achievement and a fitting conclusion to another excellent year of competing.” 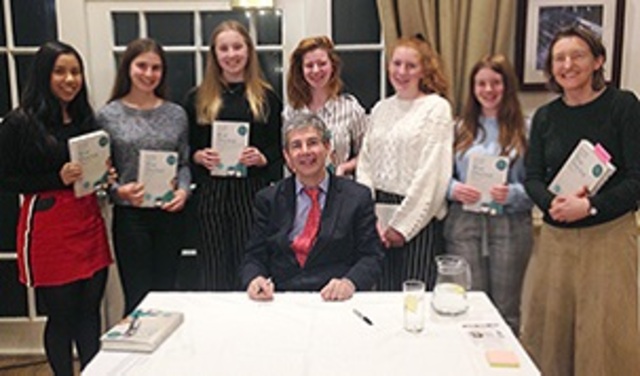 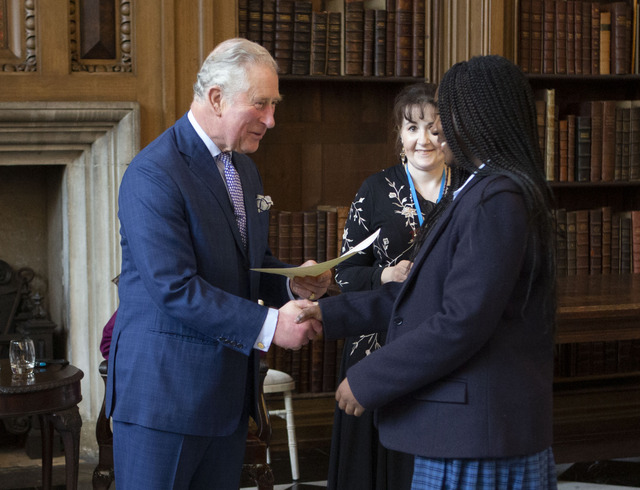 Looking to the Future at Moreton Hall’s Inspirational Careers Fair 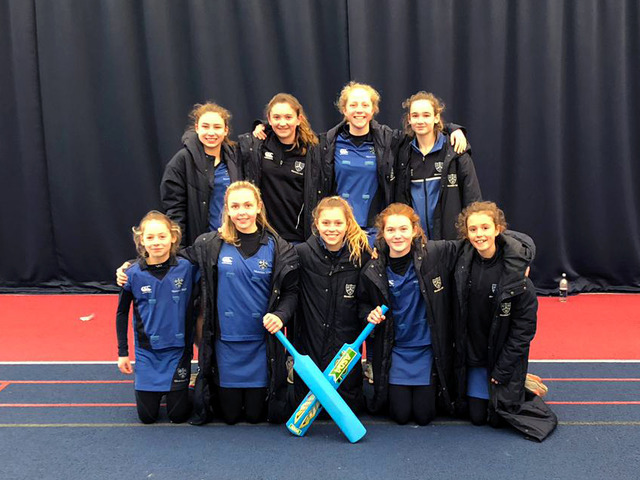